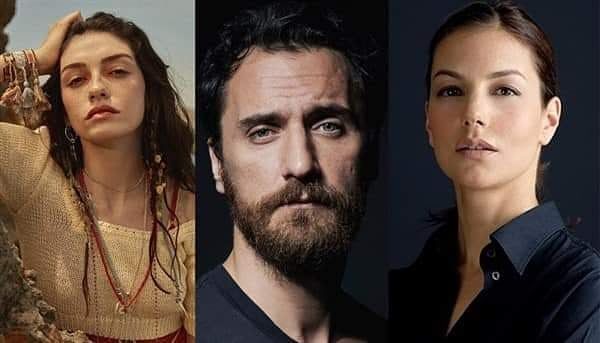 Director Omur Atay left the digital platform Blu TV series Secret / Saklı even before filming began. The new director of the project is Deniz Akçay, better known as a screenwriter (she wrote the script for the popular TV series Evermore). Recall that the project is a remake of the popular American TV series The Affair. Produced by May Prodüksiyon