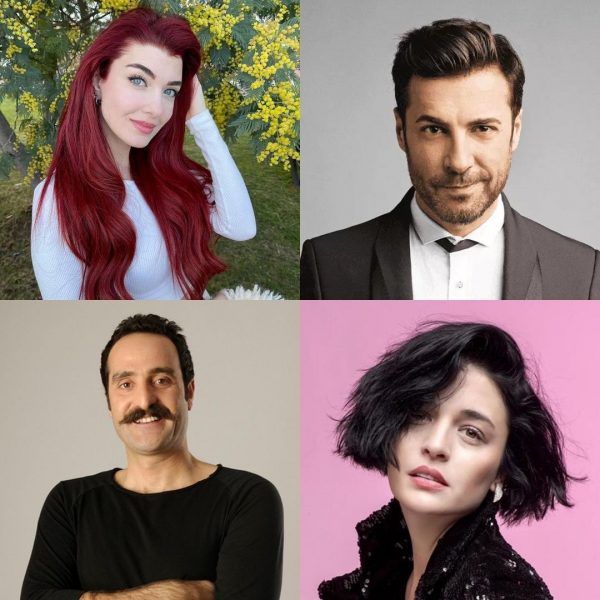 According to Birsen Altuntaş Barış Kılıç, who, after leaving the Forbidden Fruit series, was offered a role in the Medyapım series The Liar and the Candle / Yalancı ve Mumları, unexpectedly opted for the 25 Film series Tale of a Distant City / Uzak Şehrin Masalı. He will share the lead role in the project with Aslıhan Güner, Timur Adсar and Gonсa Vuslateri. Written by Сan Sinan. Directed by Mustafa Şevki Doğan.