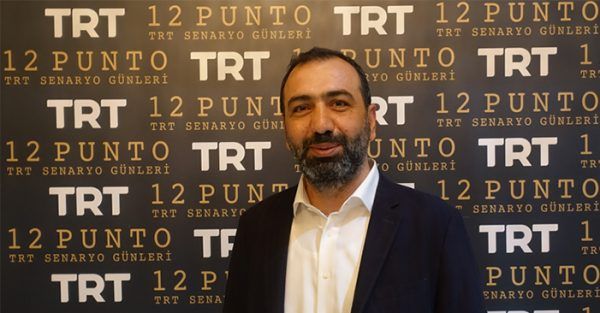 Cemil Yavuz, content coordinator for TRT1 TV channel, stated that state television is not a rival to private channels. Private channels simply wouldn’t want to do what TRT1 does. They would not have made Seljuk history because it is insanely expensive. In addition, there are already Ertugrul and The Ottoman, why do we need a third TV show on the same topic. Onur Guvenatam tried to sell the TV series Apartment of the Innocents to private channels, but his project was rejected as unpromising. Not a single private channel would take a series about the Anatolian outback (Mountain of the Heart), in which there are no villains. And even more so, no one would do the series Organization, which glorifies the state structures of Turkey.

TRT1 TV channel is preparing for the TV series Sacred Night / Kandil, which will take place at one of the most important moments of the formation of the Ottoman Empire. Preparations are also underway for a big police series, a women’s project, and a series that will talk about the work of teachers. Mevlana’s 30-episode big-budget series will run 60 minutes 2 times a week. The series Altay, which is being prepared within the T World universe of Turkish superheroes, will be released on the channel in the new television season.

Mr. Yavuz said that the channel is building an international film studio where foreign partners can work. The Turkish Ministry of Culture offers a 30% refund on foreign film production in the country. Foreign partners are seriously interested in investments, the shooting of the first projects has already begun, in particular, Guy Ricci shot his film in Turkey.