Who will star in the TV series Mevlana? 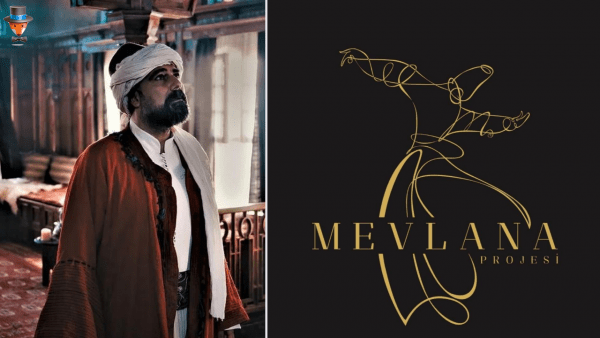 One of the most anticipated Turkish TV series of the new season, Mevlana, experienced a crisis when the leading actor Timuçin Esen left the cast. Who will replace the famous actor in the role of Rumi?

High-budget series of the state TV channel TRT1 Mevlana / Hz. Mevlâna, filmed on the international film set in Konya, has finally found a protagonist. After the sudden departure from the project of Timuçin Esen, many wondered who would play the role of one of the largest Muslim thinkers. And now, the name is finally called. The main role will be played by Bülent İnal, who previously worked with the TV channel in the TV series The Last Emperor.

The director of the series, Can Ulkay, is one of the most famous and respected directors of Turkey, who is familiar to viewers from the films Ayla, Muslum, Paper Lives. The scriptwriter is Ali Aydin. Production by Kale Film.

It is curious that the series is being made in an international format, unlike the usual Turkish series, it will consist of 30 episodes of 60 minutes each. In the 9th episode, a very important character, Shams Tebrezi, should appear in the cast, but it is not yet known who will play this role. Previously, negotiations had been held with Kenan İmirzalıoğlu, but he declined the offer.