Timuçin Esen left the cast of the Mevlana series 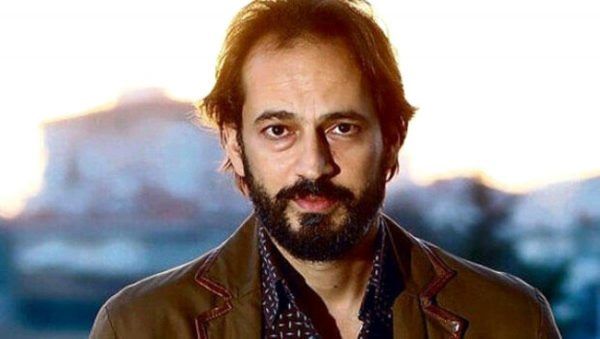