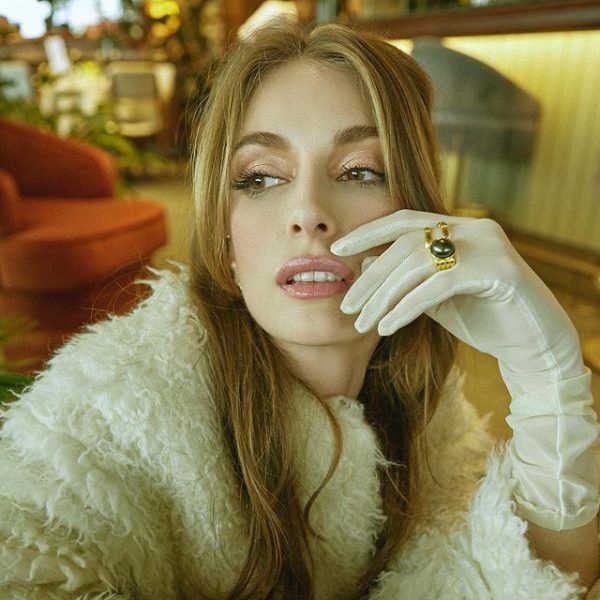 Gold Film is preparing for the digital platform TRT Dijital, which will launch in Turkey this autumn, a new series ‘Before I Die / Ben Ölmeden Önce’. The series will consist of 8 episodes of 45 minutes each. Filming will begin June 20. Directed and written by Ahmet Sönmez. According to Birsen Altuntas, Yasemin Kay Allen, who also starred in Ay Yapım’s series “The Turkish Detective” for the Paramount Plus digital platform, joined the cast of the series. In the cast of the series Uğur Yücel, Necip Memili, Erkan Petekkaya, Ahmet Mümtaz Taylan and Nazan Kesal.