When will the 2nd season of the series ‘Ring / Halka’ be released? 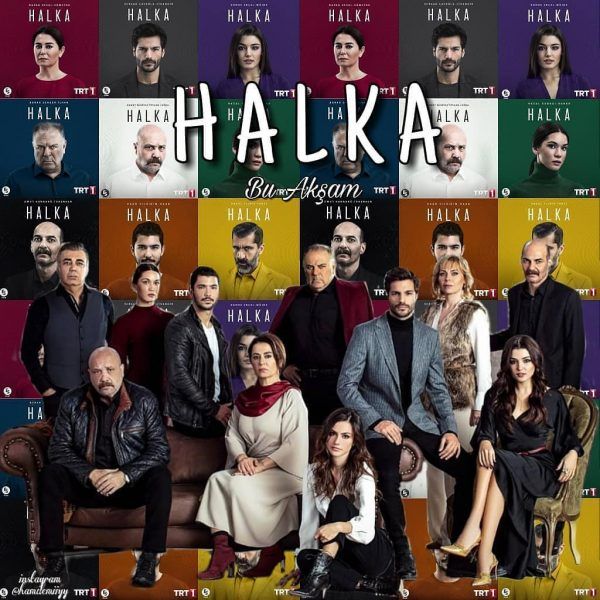 Great news for fans of the series “Ring / Halka”. Requests to continue the project were heard. In a few months, viewers will see the 2nd season of their favorite show.

The series “Ring / Halka”, which aired on TRT1, did not become a big breakthrough in Turkish ratings, but made a strong impression on social media users in Turkey. For several years, they demanded the continuation of their favorite project, and now, finally, their dream should come true.

According to well-known journalist Sina Kologlu, ES Film is preparing a sequel of the Halka series for the platform TRT Dijital, which will begin work on November 1 this year. It is supposed to release 8 episodes of an hour each. Initially, episodes that have already aired on TRT1 will be released on the new platform. However, they were re-edited by an English editor who also worked on the Peaky Blinders series. Filming for the new episodes is expected to begin in September.

While the film crew is cautious and does not reveal all the details of the future project. It is known that new actors will appear in the show. If the sequel arouses the interest of the Turkish audience, then work on it will be continued. Recall that producer Yusuf Yesenkal promised to continue the show two years ago, and it seems that he will keep his promise.