Who became the main character of the series Altay? 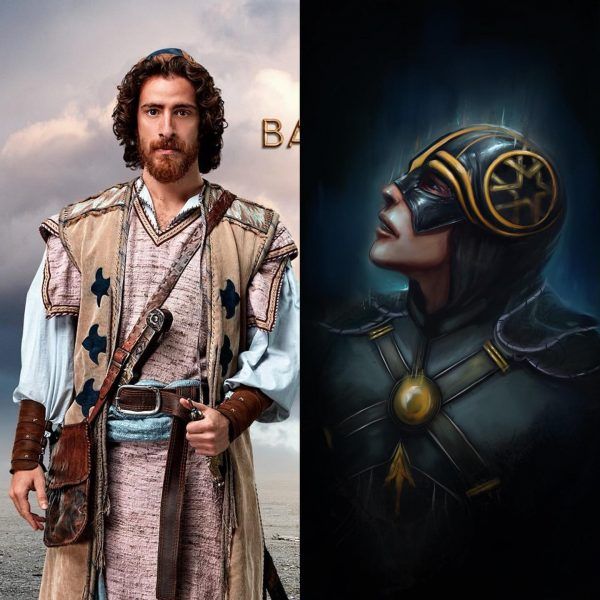 The shooting of the TRT Dijital digital platform series ‘Super Kahramanlar – Altay’, which is the first series of the Turkish T World universe of superheroes, has begun. The director of the project is Bobby Roth, known for such series as ‘Lost’ and ‘Escape’. Batuhan Bayar, who attracted the attention of viewers with his role as Niko in the series ‘Barbarossa – the sword of the Mediterranean’, will play one of the main roles of a character named Mete. Also, Cem Ozer and Asli Sumen joined the cast of the show.