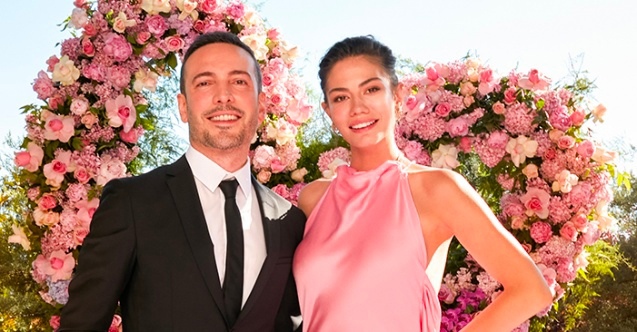 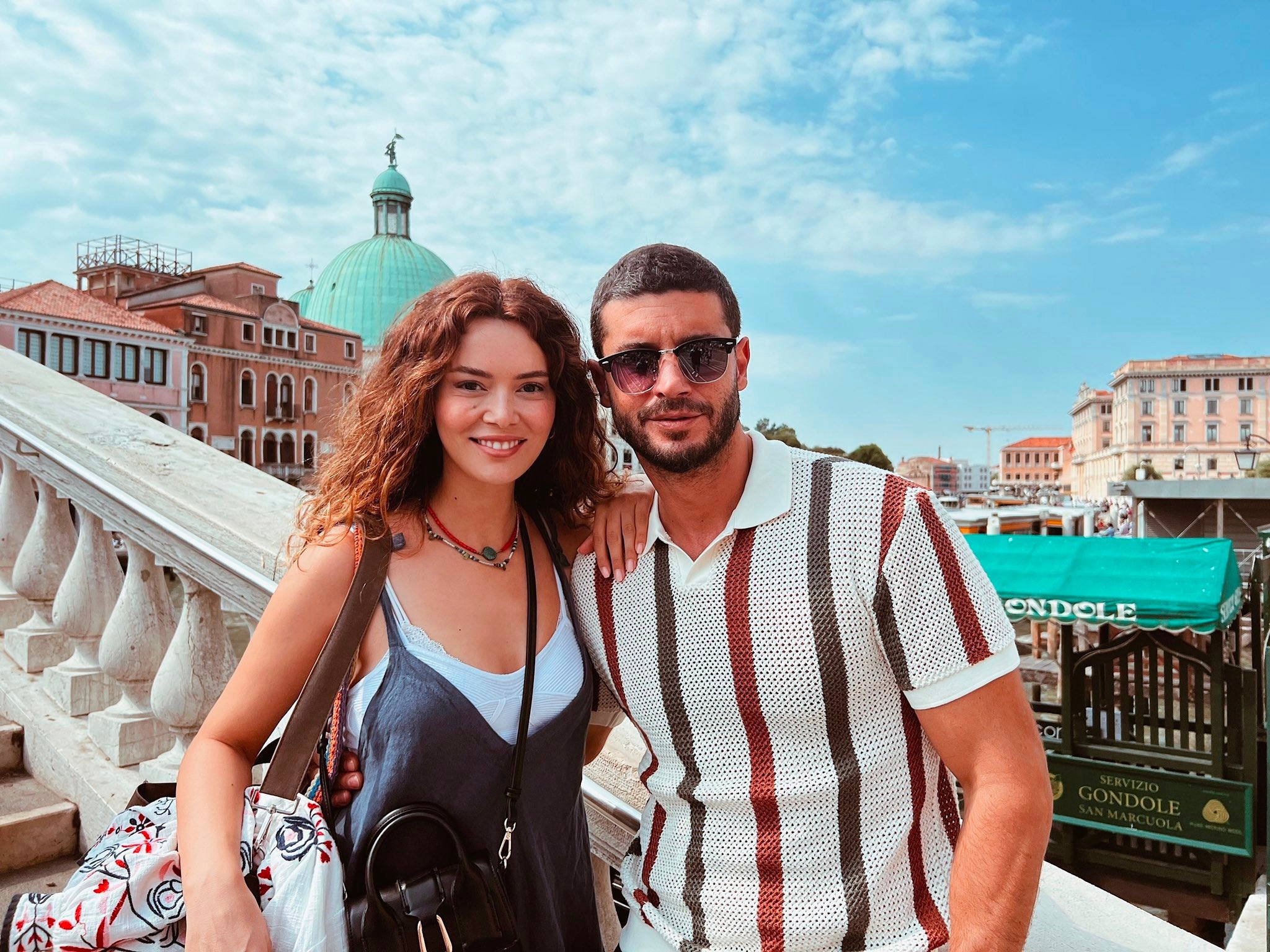 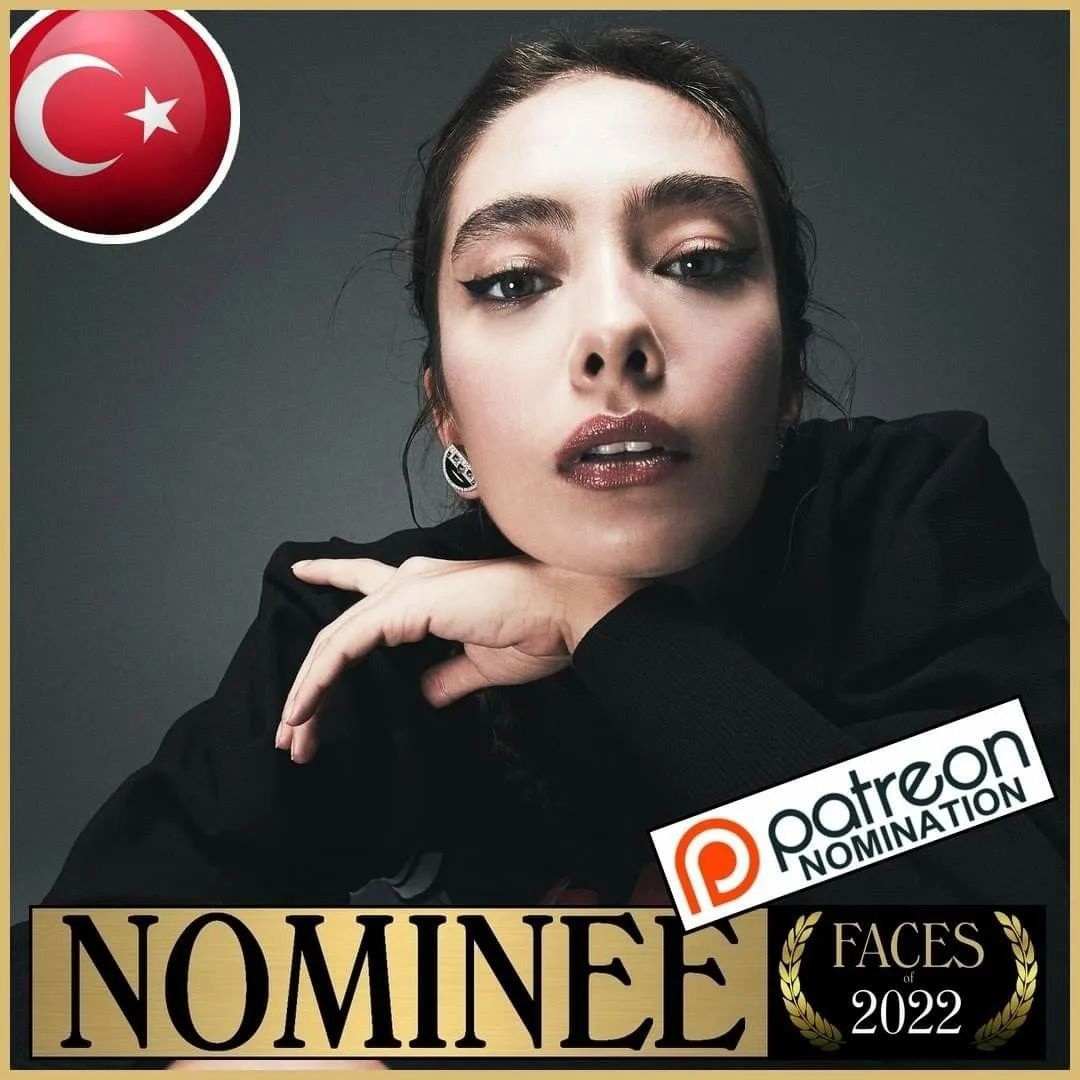 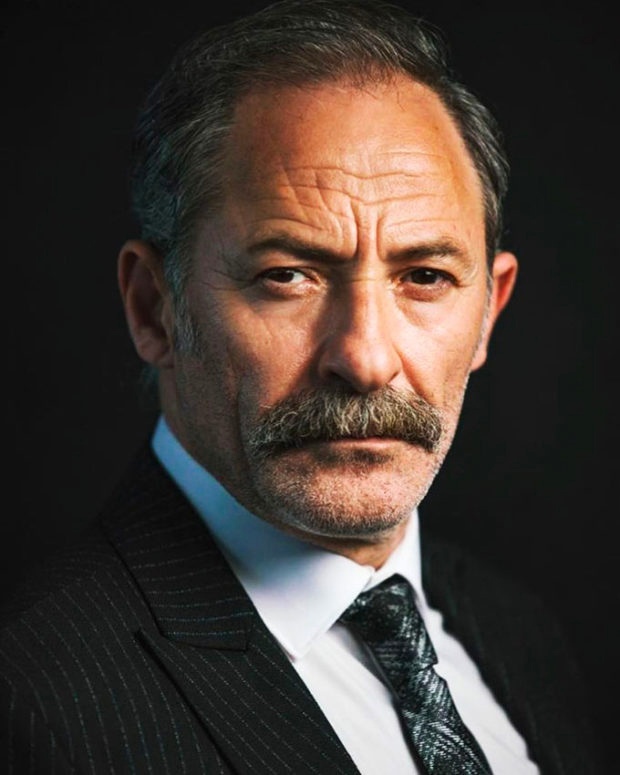 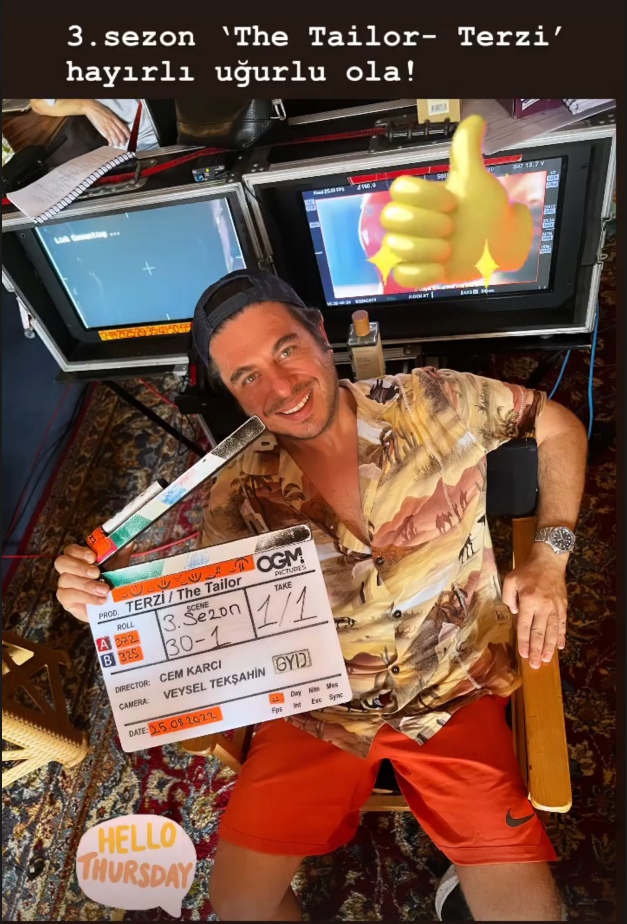 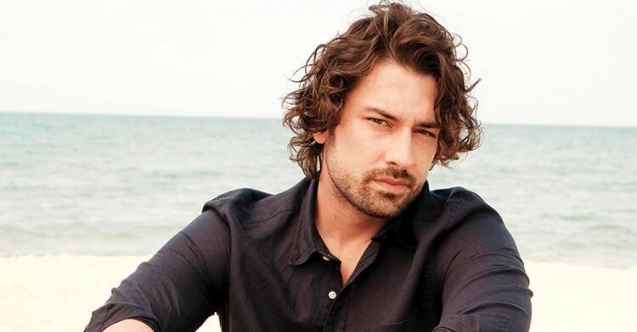 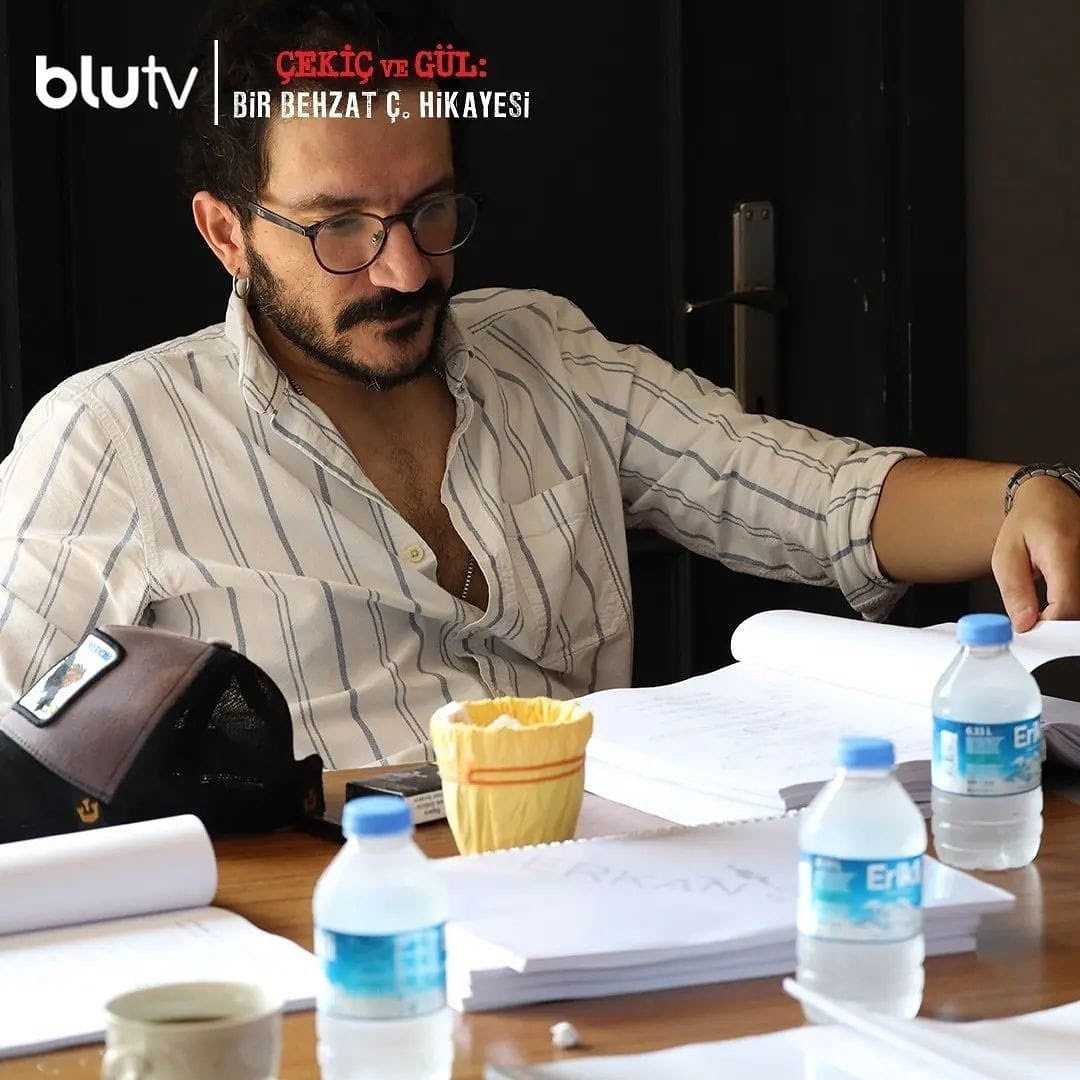 The schedule of premieres for September of the Netflix digital platform includes two Turkish films – ‘The Feast of Lovers’ and ‘Terim’, there will be no TV shows this month. Everyone who was hoping for the premiere of the series ‘Sahmaran’ this month will have to be patient 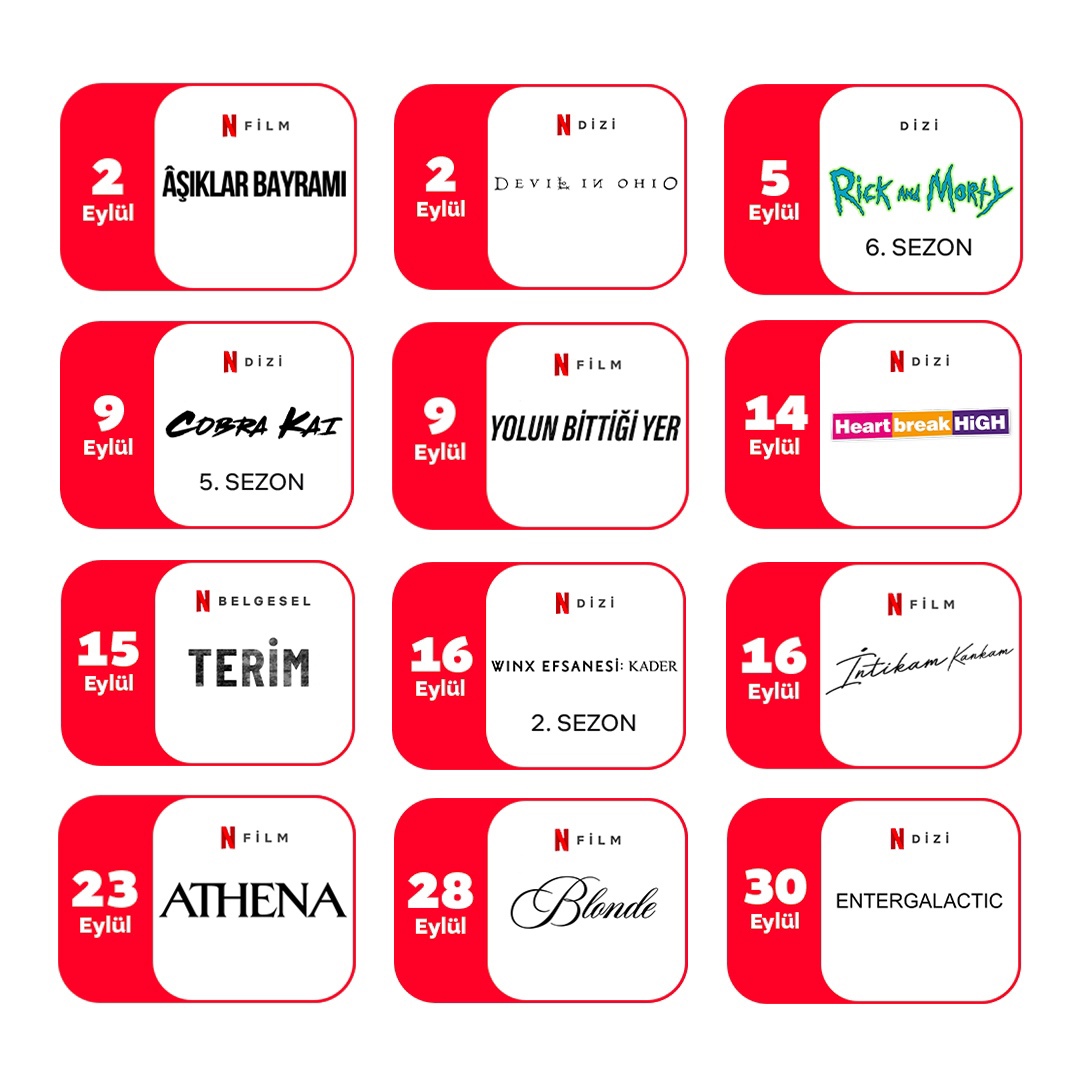 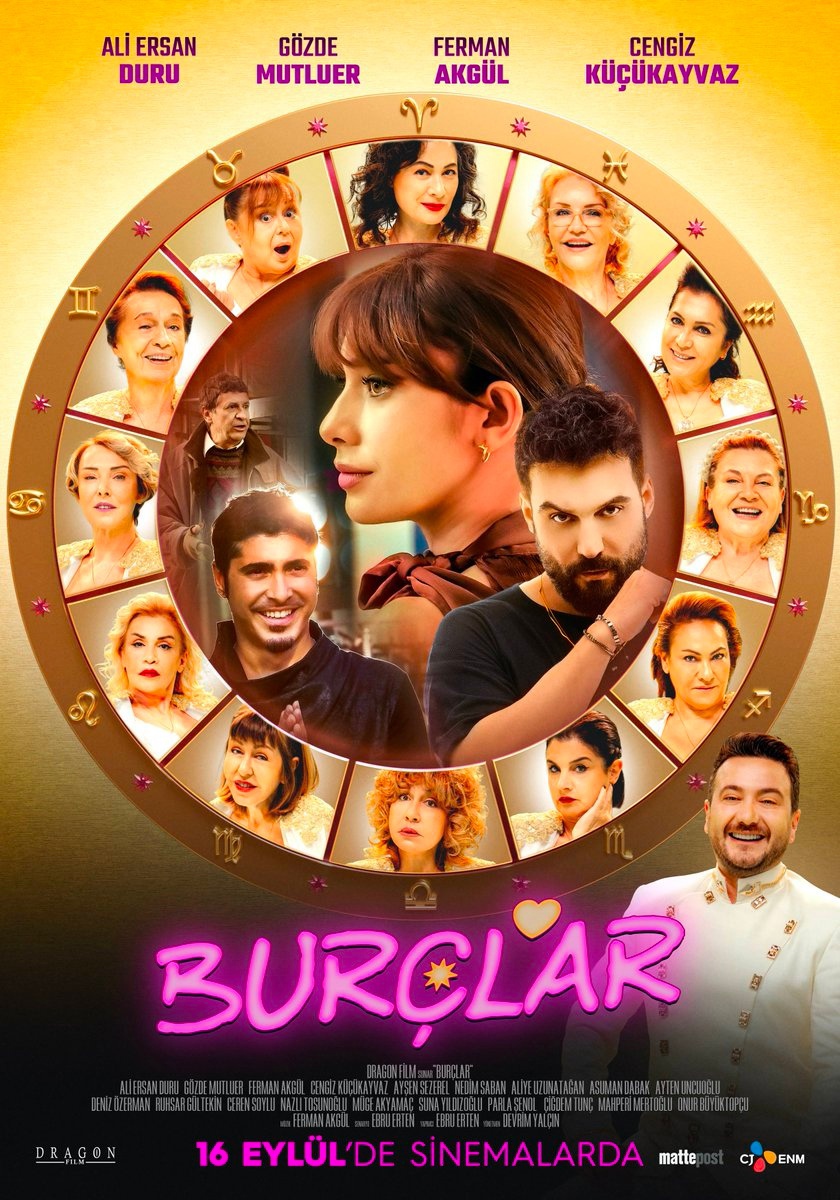 Nilsu Berfin Aktas, who was spotted in the Nisantasi district without makeup, admitted that she absolutely does not like makeup on her face, as if dirt had been smeared. But she has to put up with him, because it’s work. Therefore, in ordinary life, she does without makeup so that her face rests. 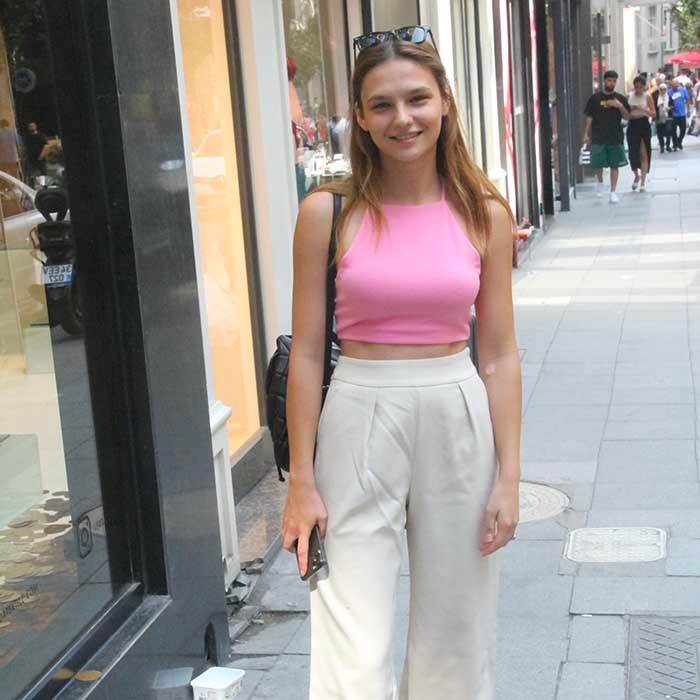 Filming of Mahsun Kırmizıgul’s film ‘A Question of Prestige / Prestij Meselesi’, which tells about the beginning of the career of the singer and his friends Ozcan Deniz and Haluk Levent, will begin on September 18. The cast of the project includes Erdal Özyağcılar, Erkan Petekkaya, Biran Damla Yılmaz and Engin Hepileri. The producers also agreed with the famous comedian Eser Yenenler 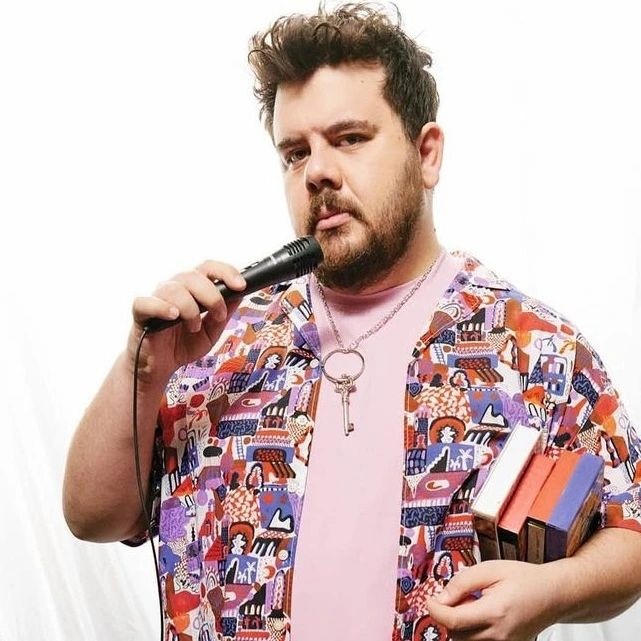 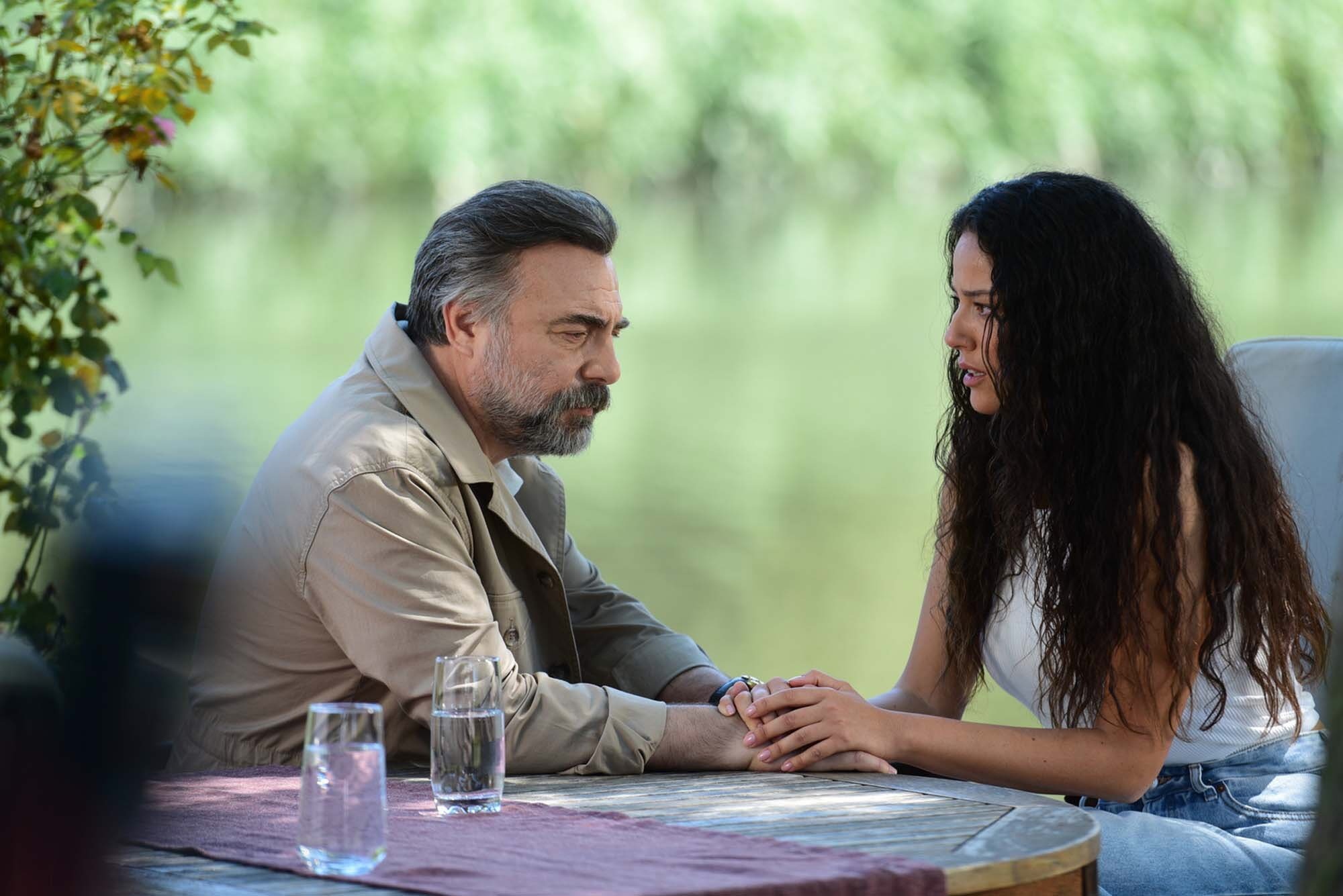 I can’t fit into this world / Bu Cihana Sığmazam

According to Turkish media, the couple Hilal Altinbilek and Metin Hara had a crisis of jealousy, as a result of which the lovers once again broke up 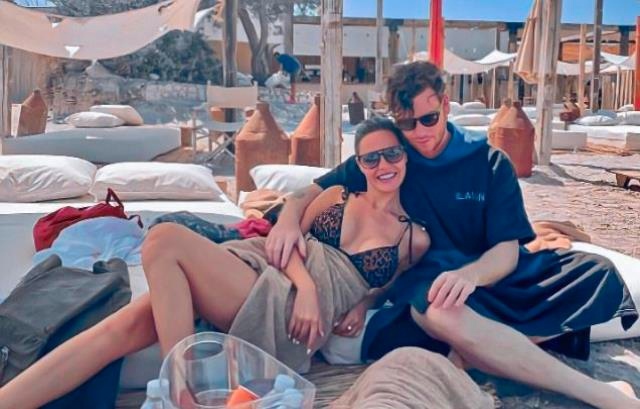 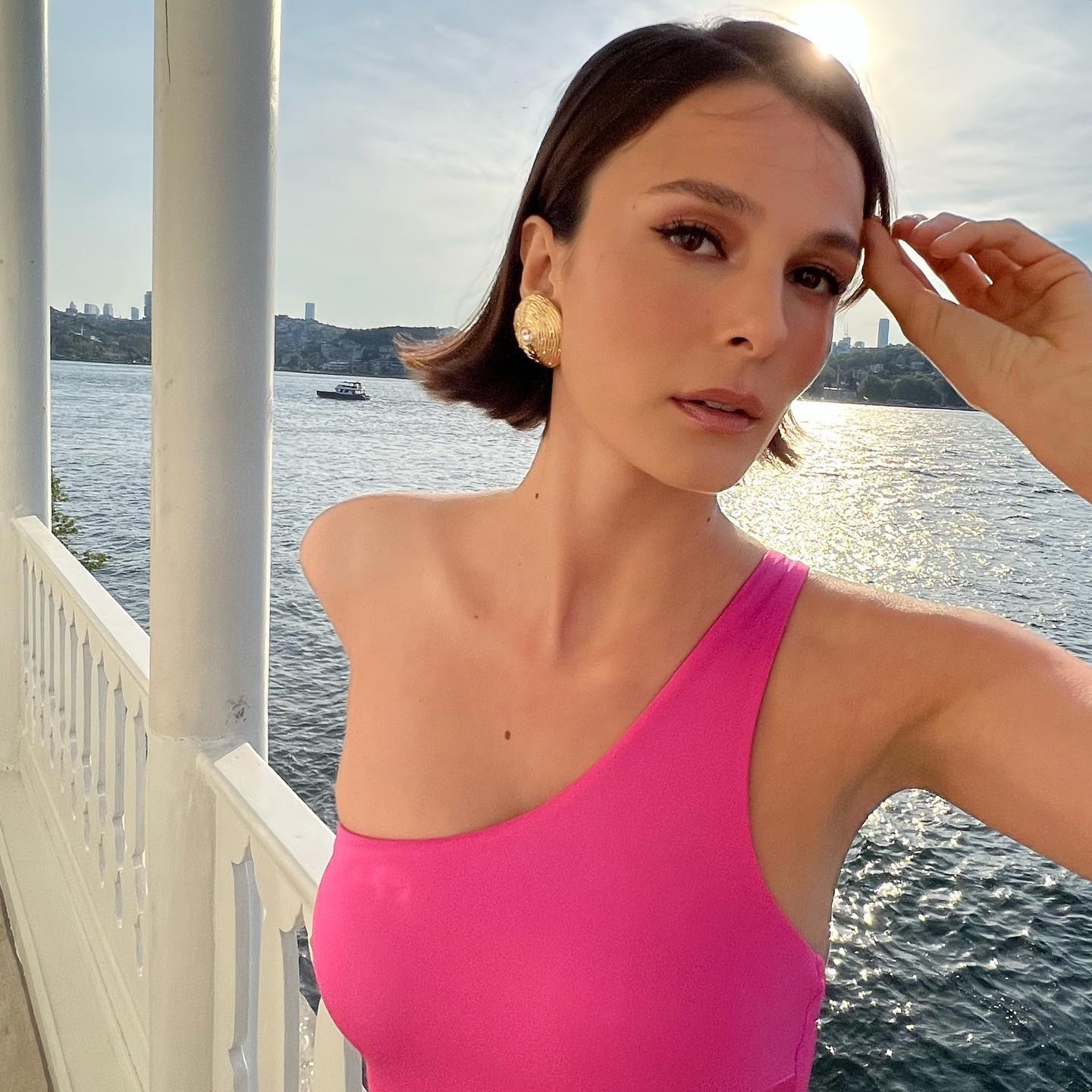 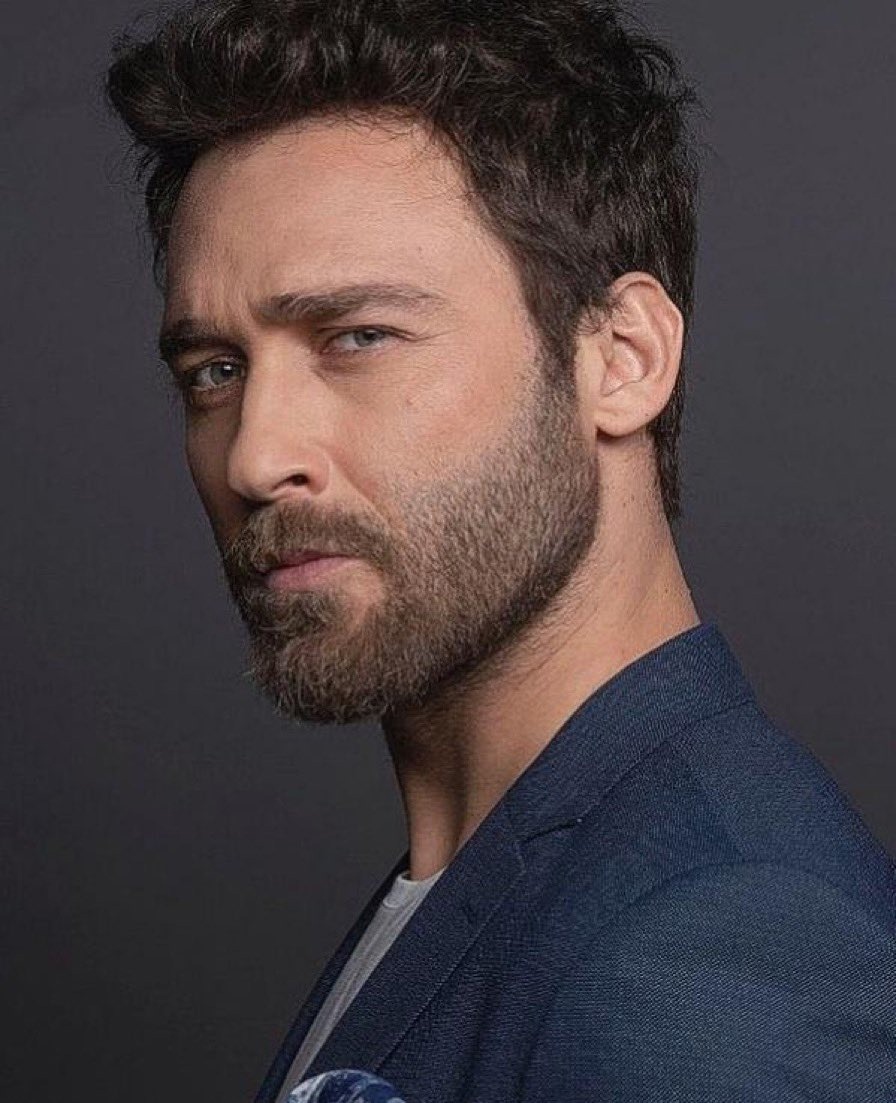 According to the Turkish press, the shooting of the film ‘Oregon’ starring Serkan Cayoglu and Asli Inandik, will last until September. The film will be released in January 2023 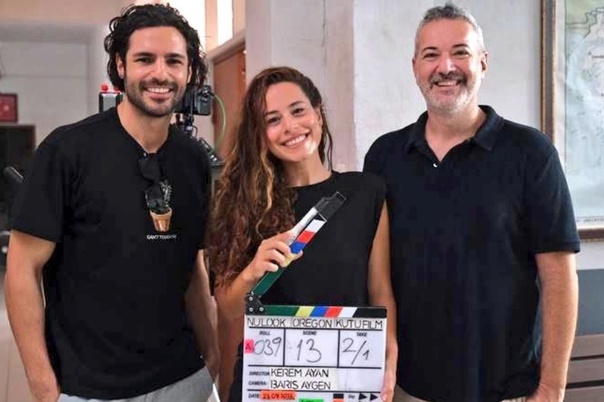 Today, one of the most talented and popular actors in Turkey, Aras Bulut İynemli, celebrates his 32nd birthday. 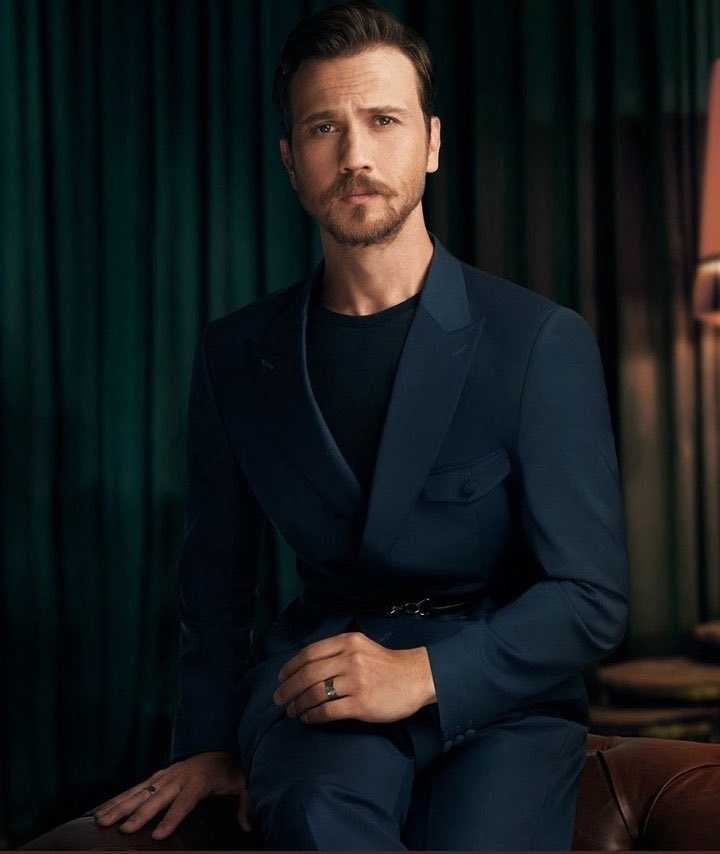 Pelin Akil and Burak Sevinç will take the stage in the Turkish production of the famous Broadway musical ‘Grease’. The premiere will take place on September 20 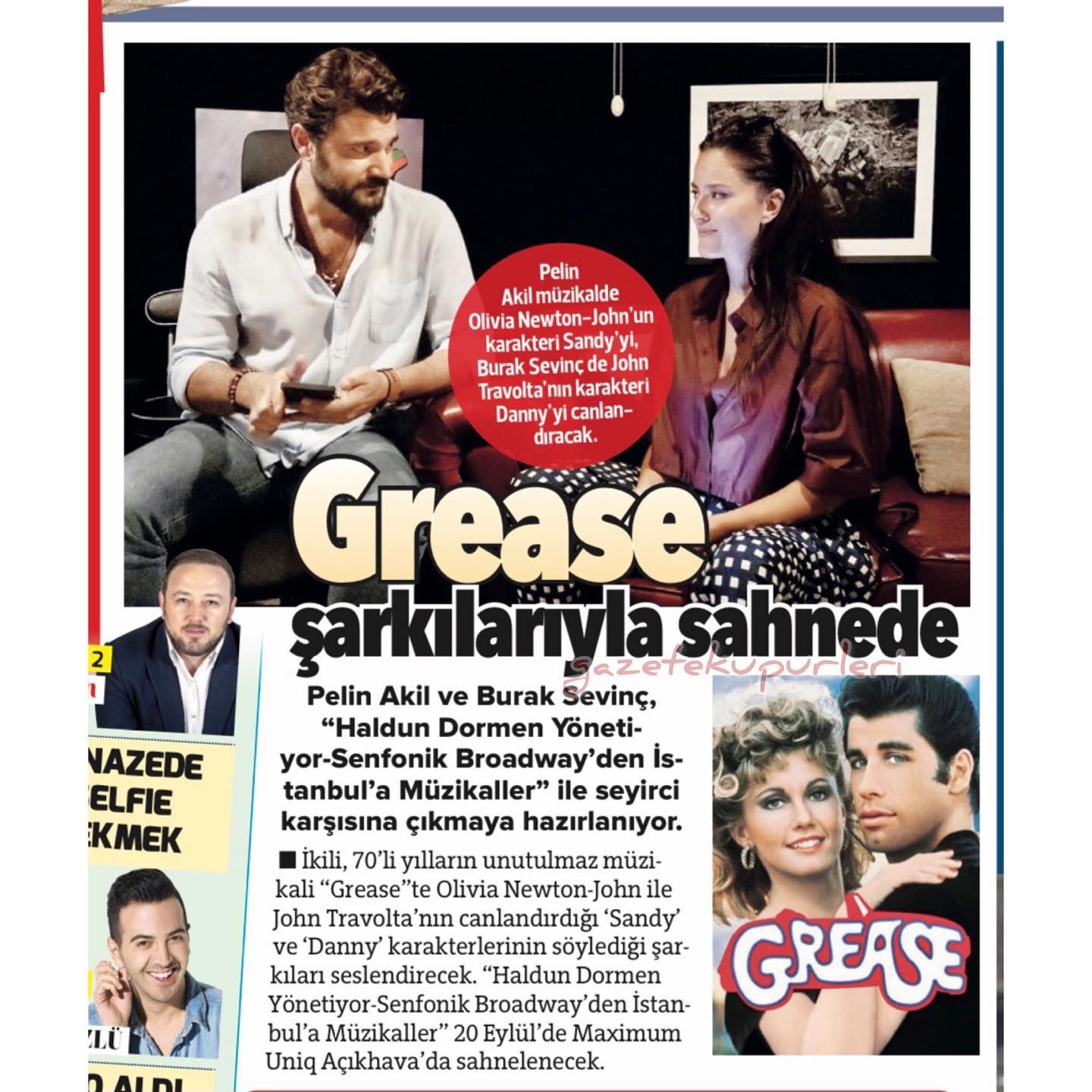 Oguzhan Koç hosted a bachelor party where his guests were wearing Demet Ozdemir’s masks. Demet came to investigate what exactly her fiancé was doing. Looks like the party went well 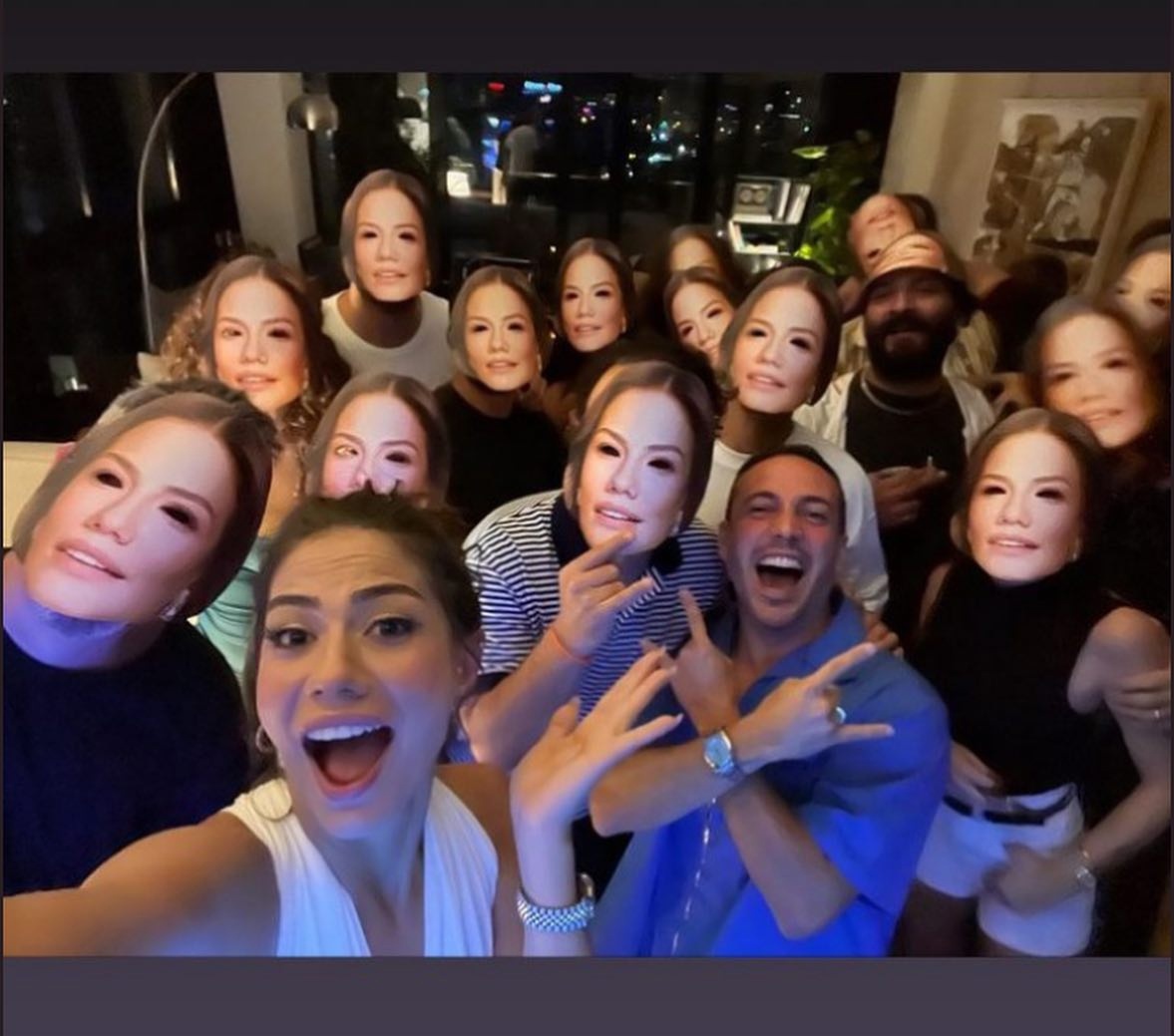 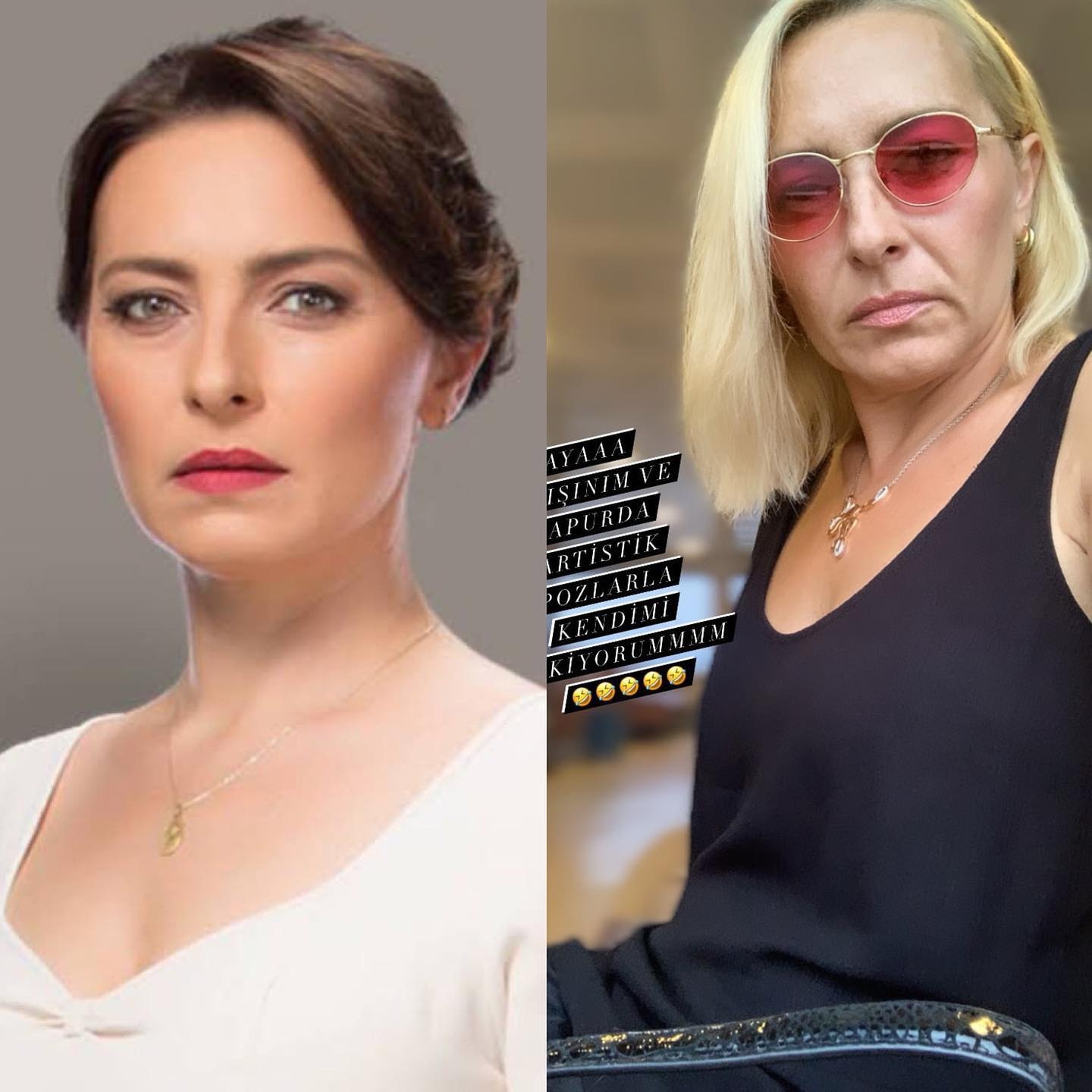 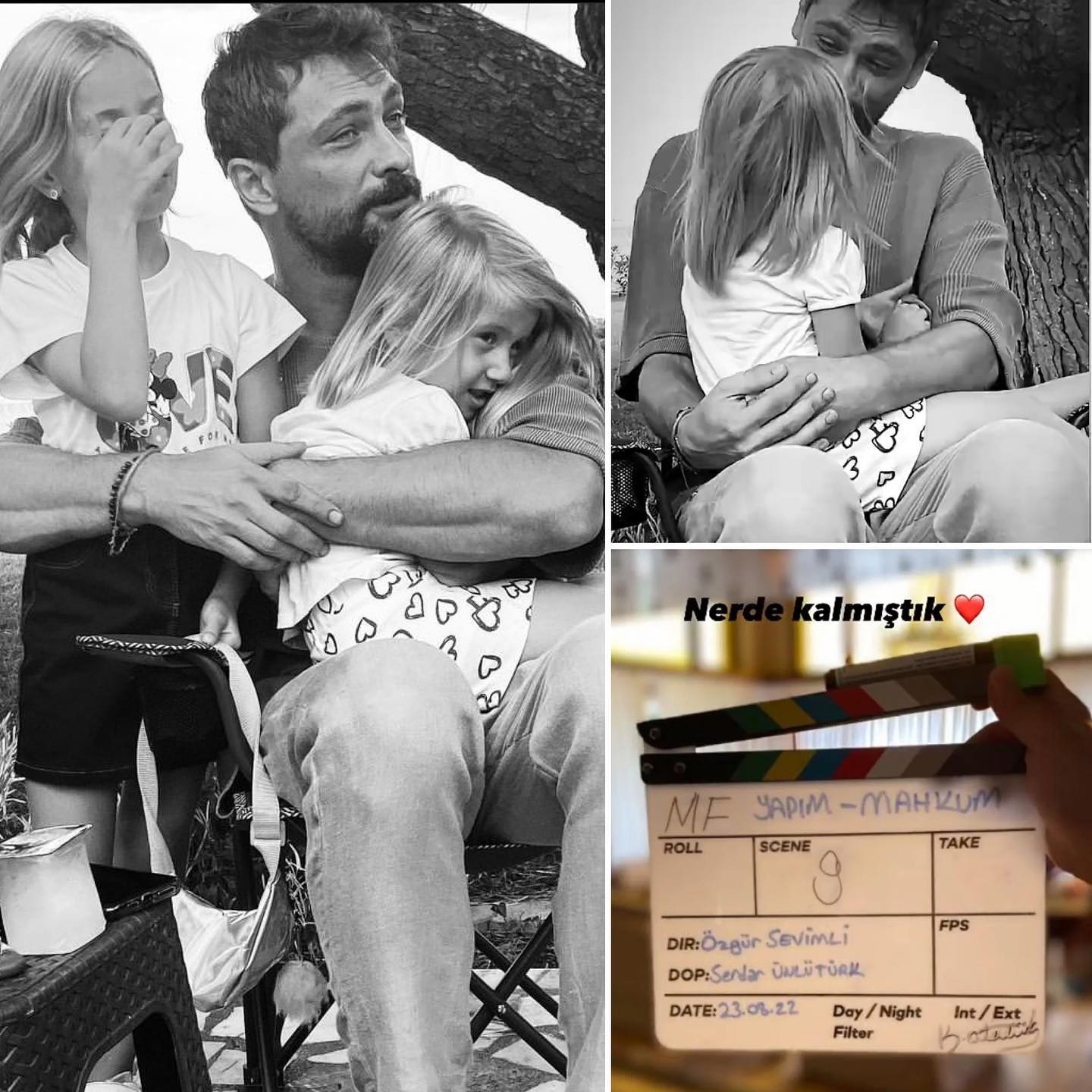 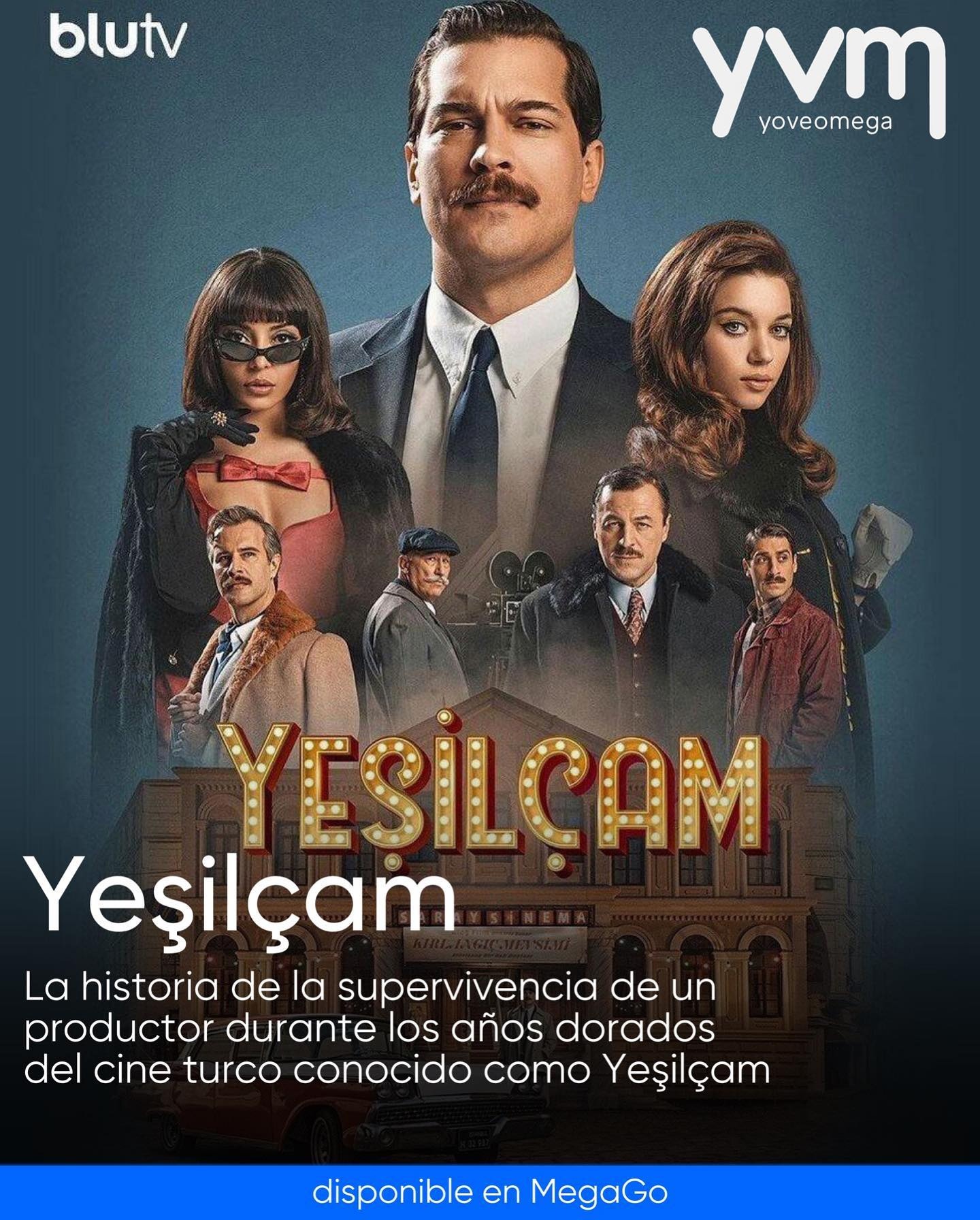 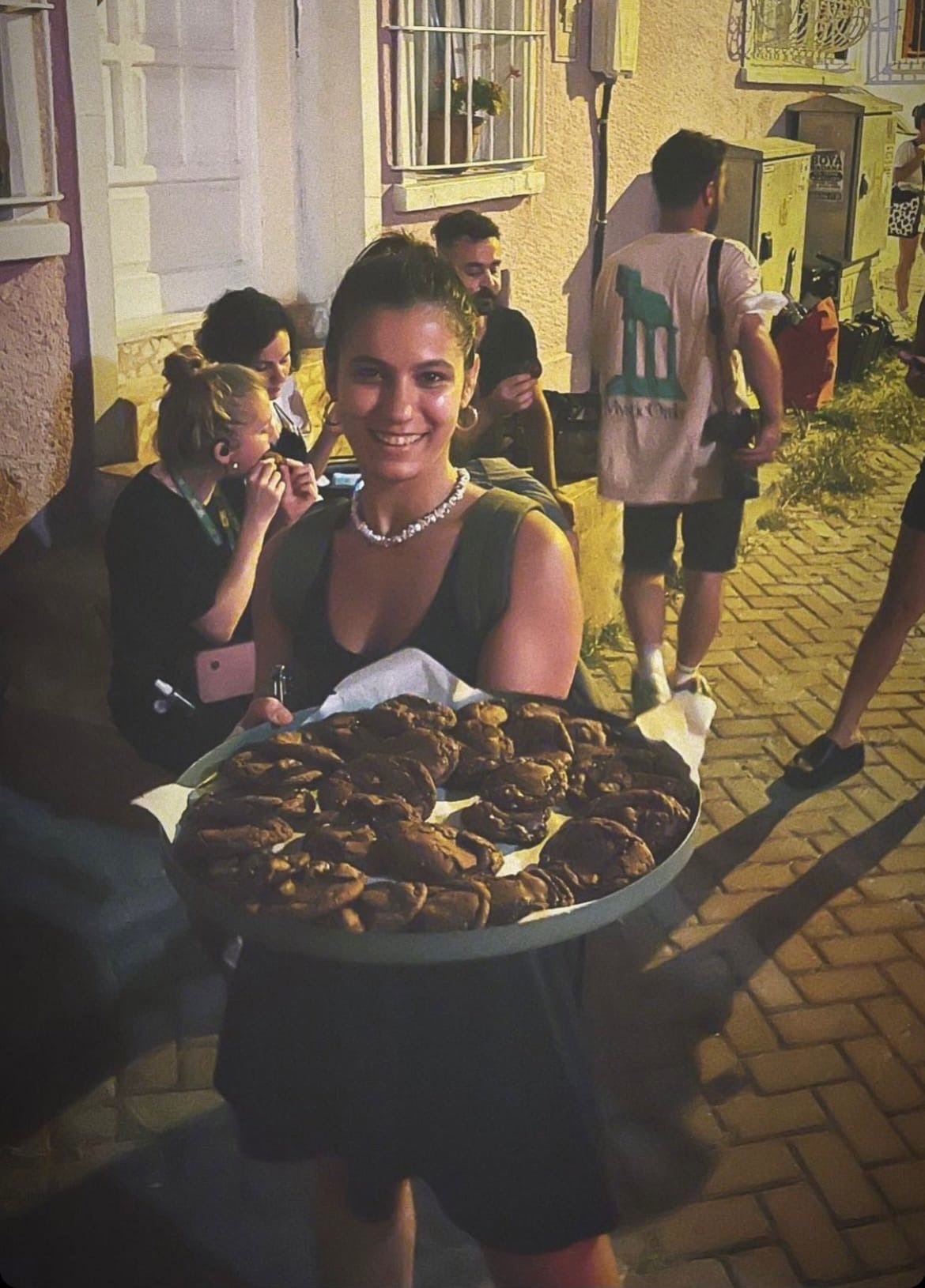 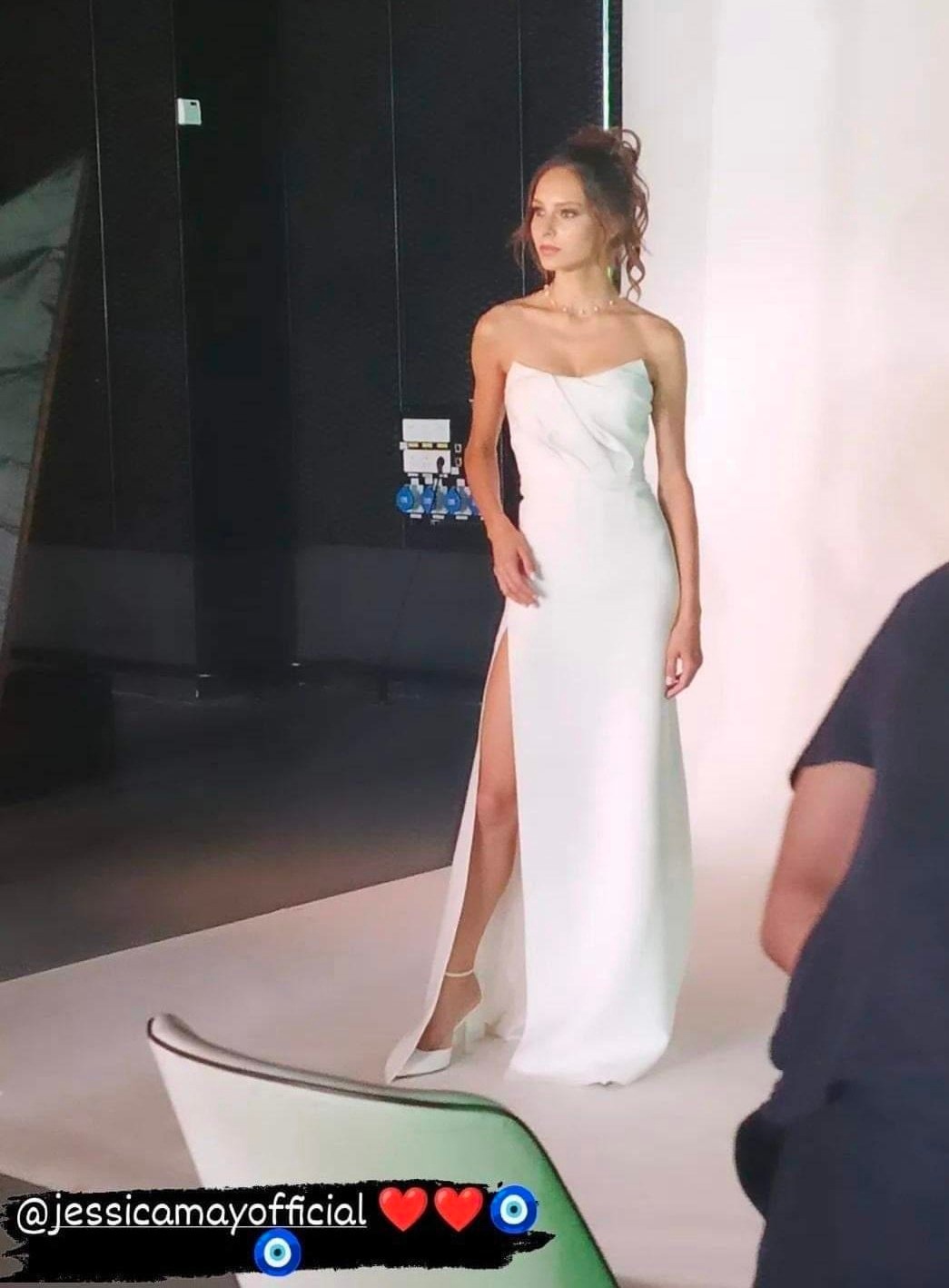 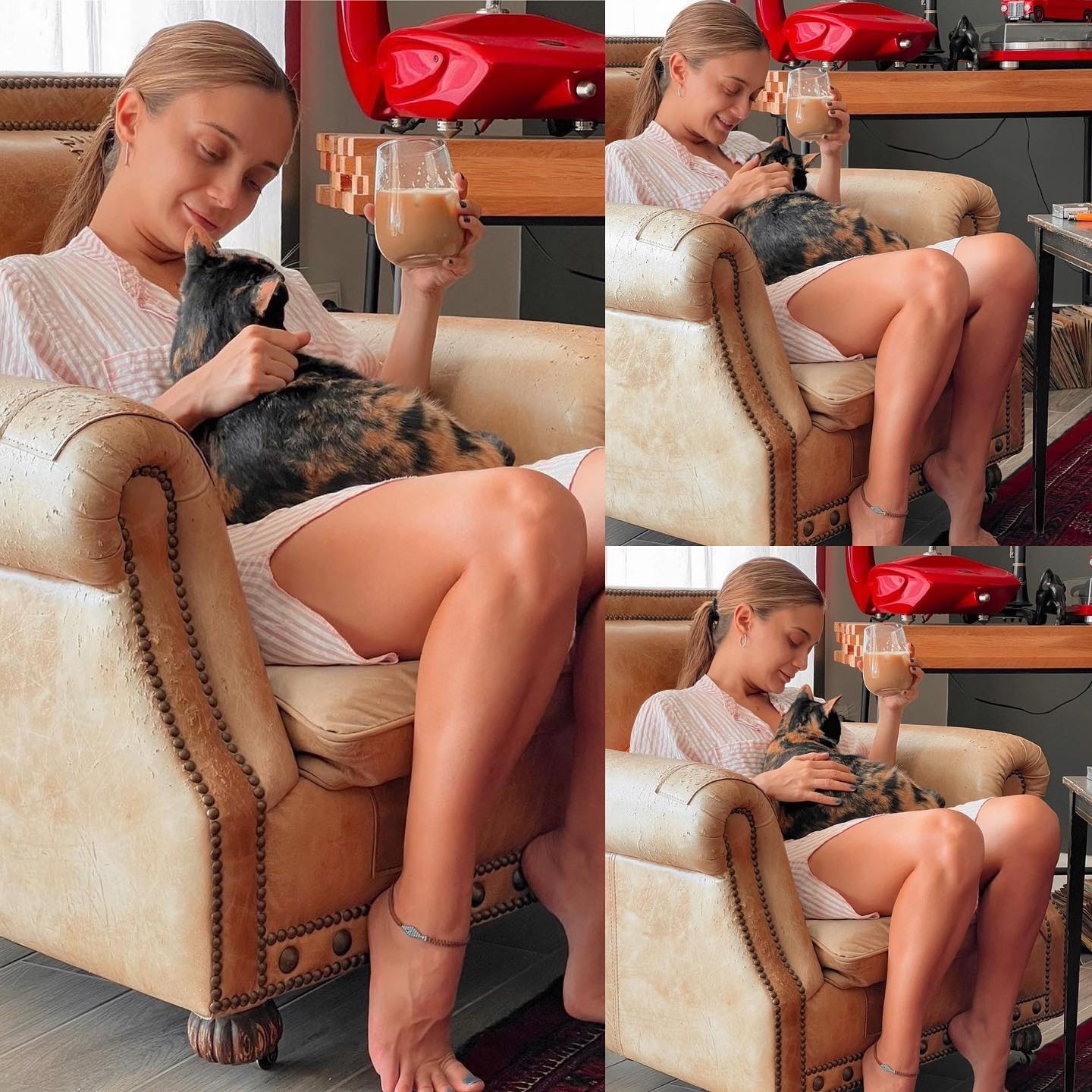 Büşra Develi prefers to travel around Istanbul on a motorcycle 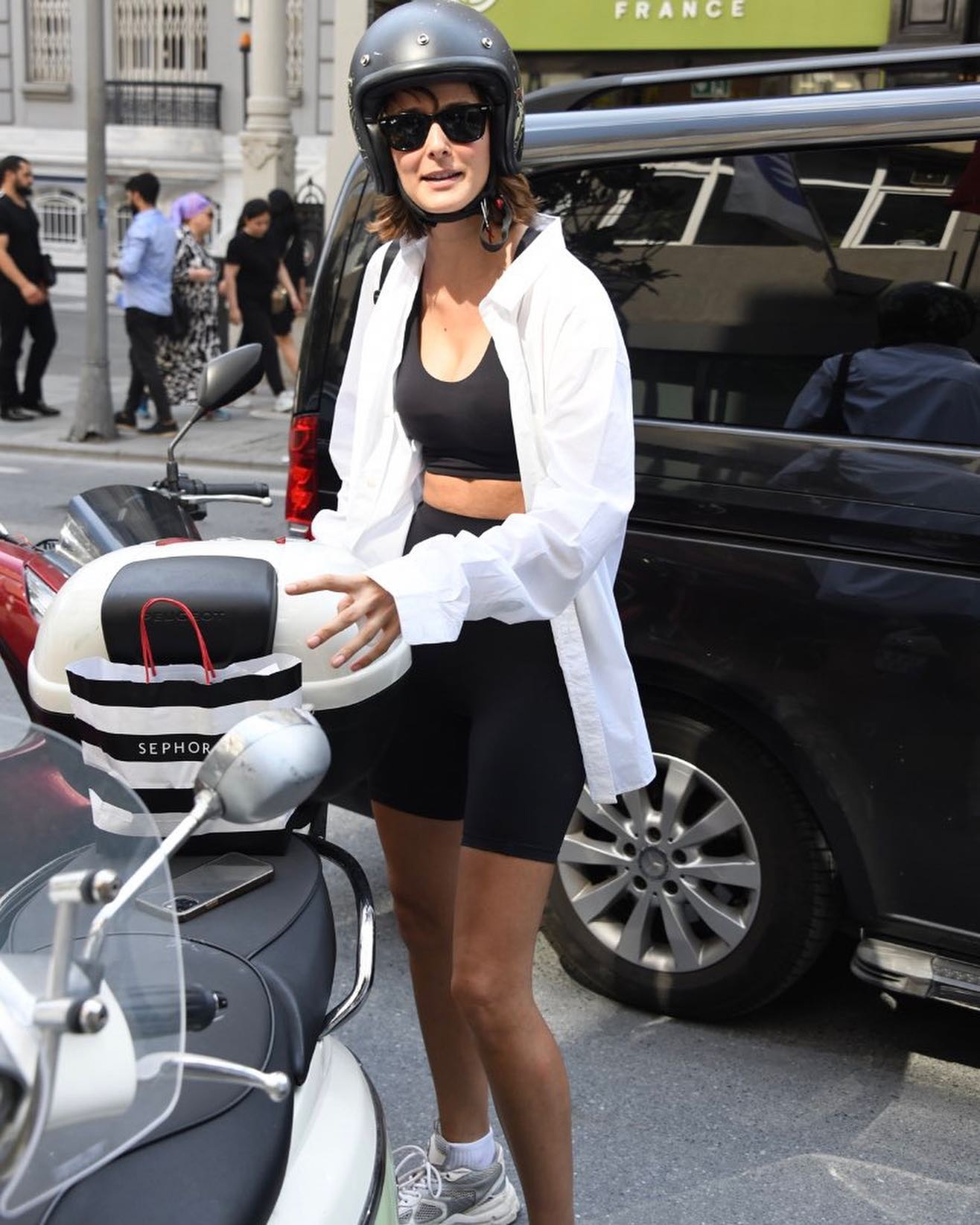 It looks like Merve Bolugur has finally found a kindred spirit. Her boyfriend Mert Aydin posted a photo with the caption ‘Nur Banu and Selim. Our story begins again.’ 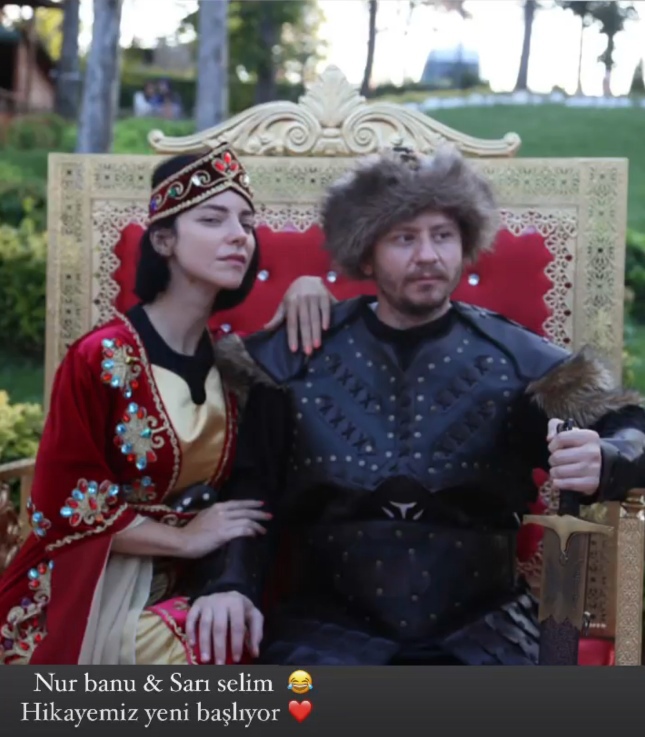 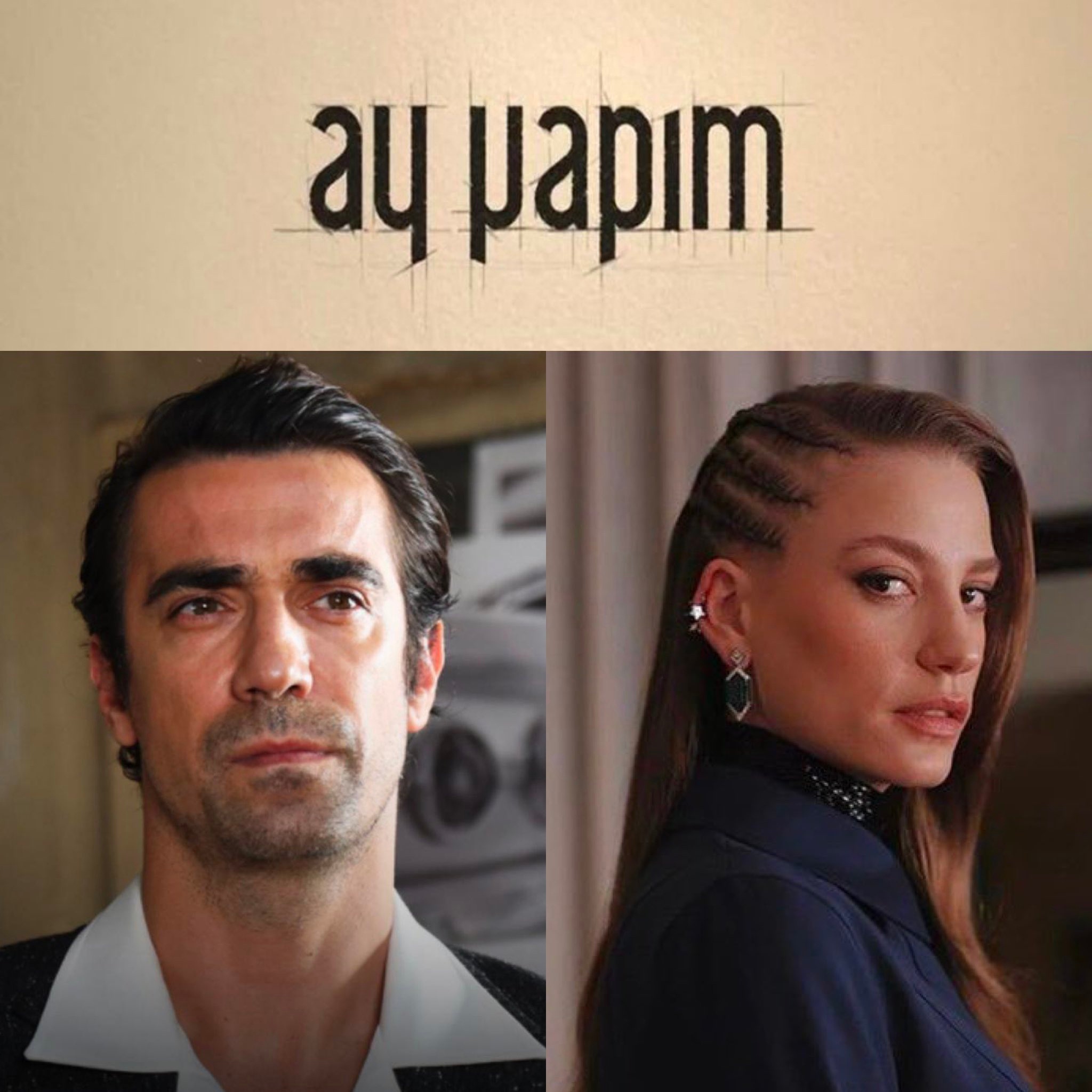 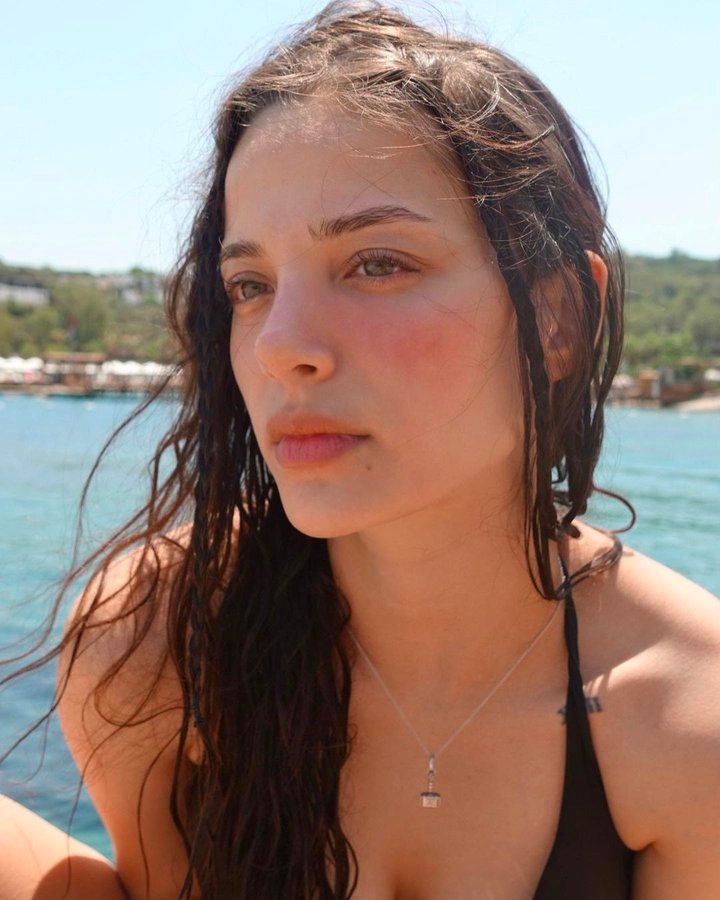 Helin Kandemir with her mother 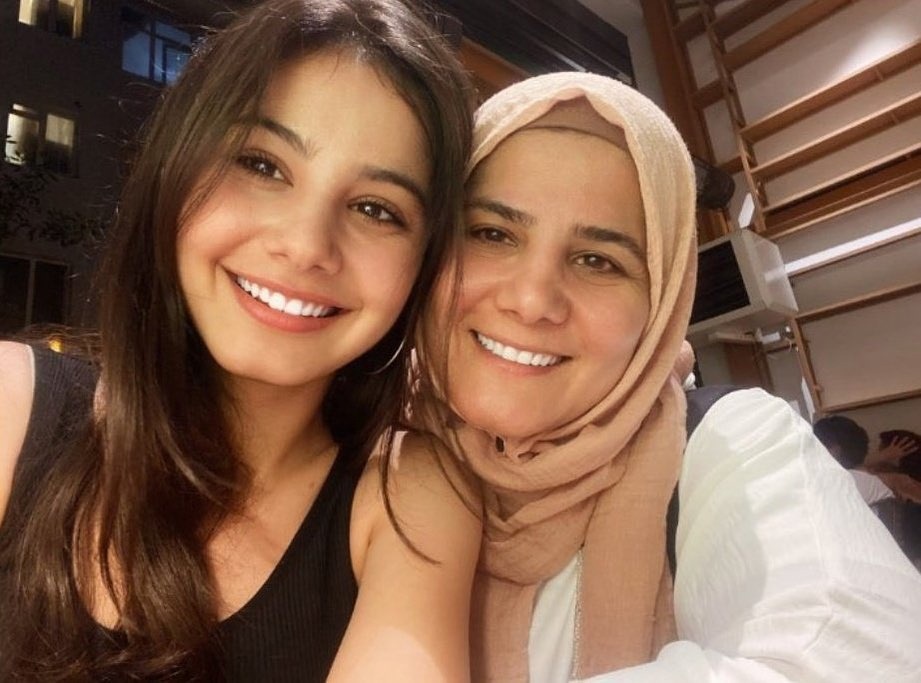