The controversial cancellation of the series ‘Aziz’ 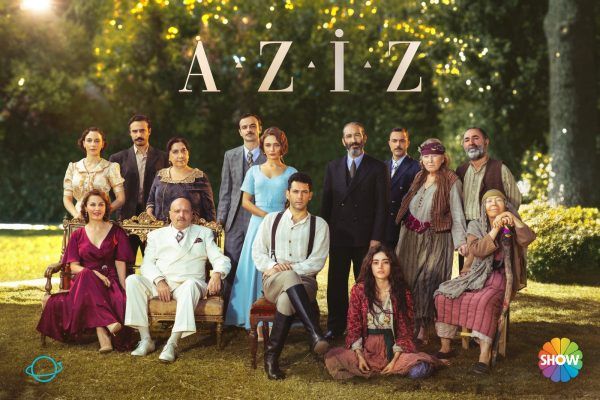 Despite all the promises of the channel Show TV and the production company O3 Medya, Turkish viewers will not see the 2nd season of the series “Aziz”. Just before the start of filming of the new season, the show was cancelled. What happened?

The situation around the 2nd season of the Aziz series resembled a detective story with completely unexpected plot twists. At first, the series was renewed for a second season, despite not very good ratings. Then, it was reported that there was a script crisis in the show after the departure of the former scriptwriters and the lead actor Murat Yıldırım refused to continue work. The actor even had to make a special statement, refuting these rumors.

Murat, who is in the US, was expected to return to Turkey last week and filming for the 2nd season would begin on August 22. A contract was signed with Melisa Asli Pamuk, negotiations were held with Yurdaer Okur. However, they never started, the actor did not come to Istanbul. Instead, the following day, an official statement from O3 Medya was released announcing that there would be no 2nd season of the series “Aziz”.

Murat Yıldırım, who is still in the United States, made a statement, thanking all the viewers for their support. The actor explained the decision to end the show by the fact that no one liked the new script, including the management of the Show TV channel. Rumors that the reason for the cancelation of the show was his decision not to return from the US are not true. Sometimes you just have to stop in time, so the rest of the story doesn’t ruin the show.