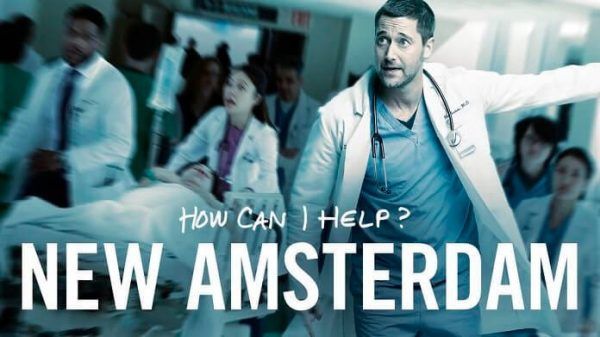 O3 Medya has entered into a cooperation agreement with the American company NBCUniversal to adapt content owned by NBCUniversal Formats in the Turkish media market. The first result of such cooperation will be a remake of the popular series “New Amsterdam”, which in the Turkish version will be called “Life Today / Hayat Bugün”. Starring Ulaş Tuna Astepe, Hazar Ergüçlü, Tansel Ongel, Hande Doğandemir and Serif Erol. The series will air on Show TV in September.

In the near future, the company will begin work on several projects that will become adaptations of series from American producers, and will also work on the creation of original Turkish productions for the Peacock digital platform.