Murat Yıldırım can play in the TV series Marriage contract 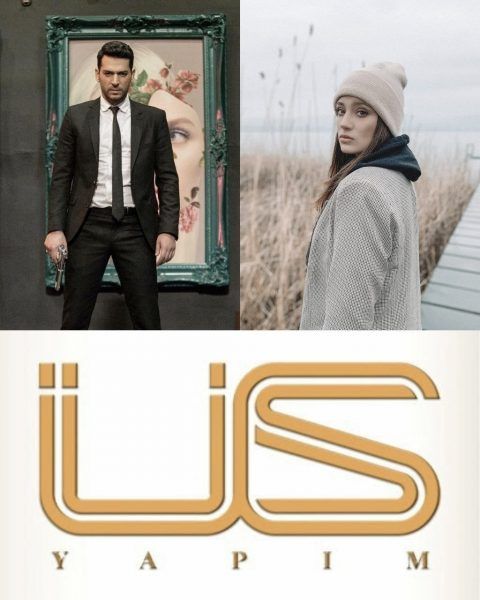 There is information that the main roles in the series of the company Üs Yapım for the state TV channel TRT1 Marriage Contract / Evlilik Sözleşmesi may be played by Murat Yıldırım and Gizem Karaca. The acclaimed Korean drama is being adapted by renowned playwright Ozen Yula. Directed by Cem Akyoldas. However, the information about Gizem in the title role was denied. Murat’s participation is still in question.