Akli Film and producer Emre Konuk have officially denied Birsen Altuntas’s latest fantasies that they demanded Barış Arduç to delete one of the tweets and he refused. This is not the first time Birsen gives out fake information 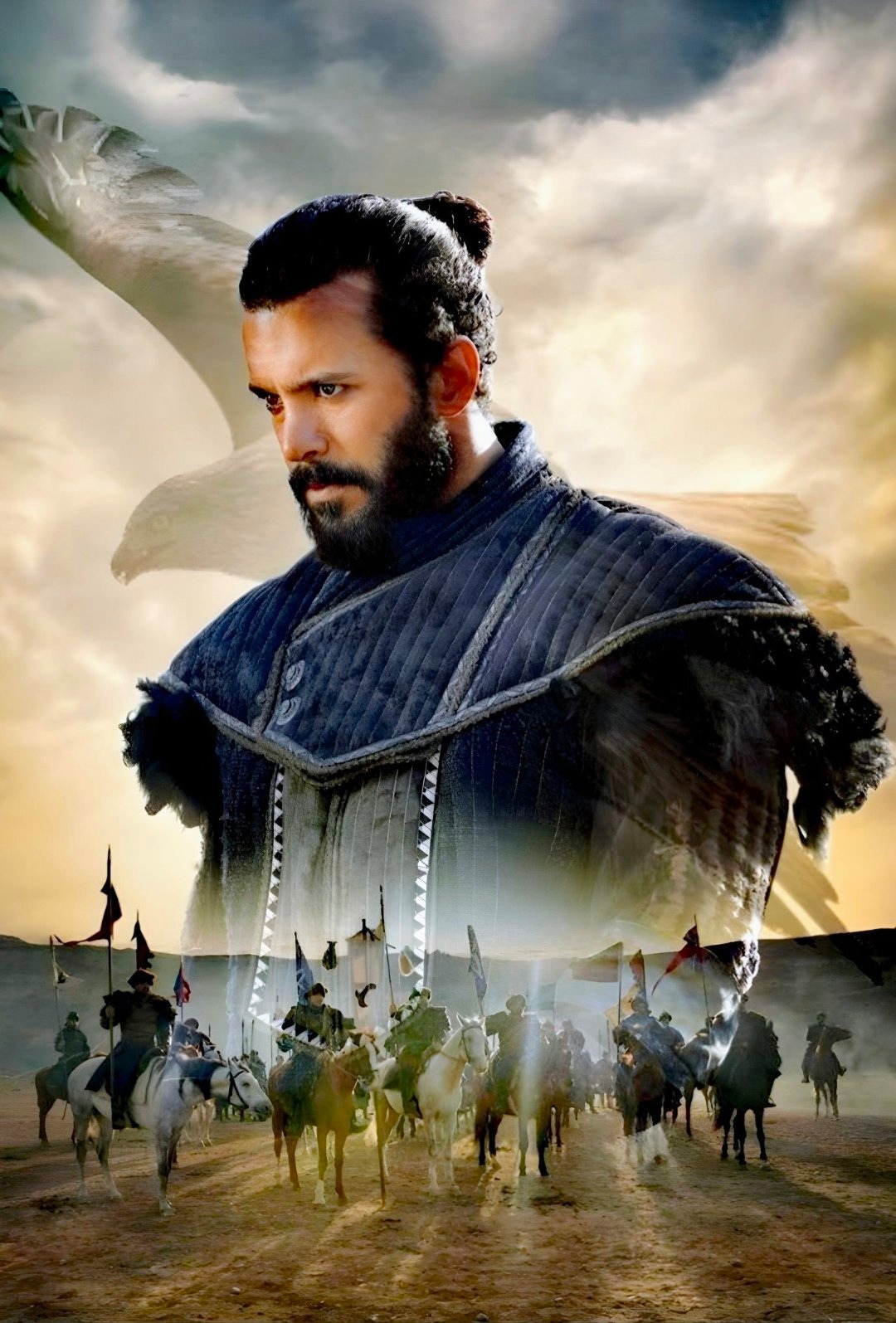 The Korean series ‘Our Blues’, which has become one of the highest rated series in Korea, will receive a Turkish adaptation. The rights to the adaptation were reportedly acquired by Madd Entertainment. Currently, Turkish companies are preparing eight remakes of Korean dramas. 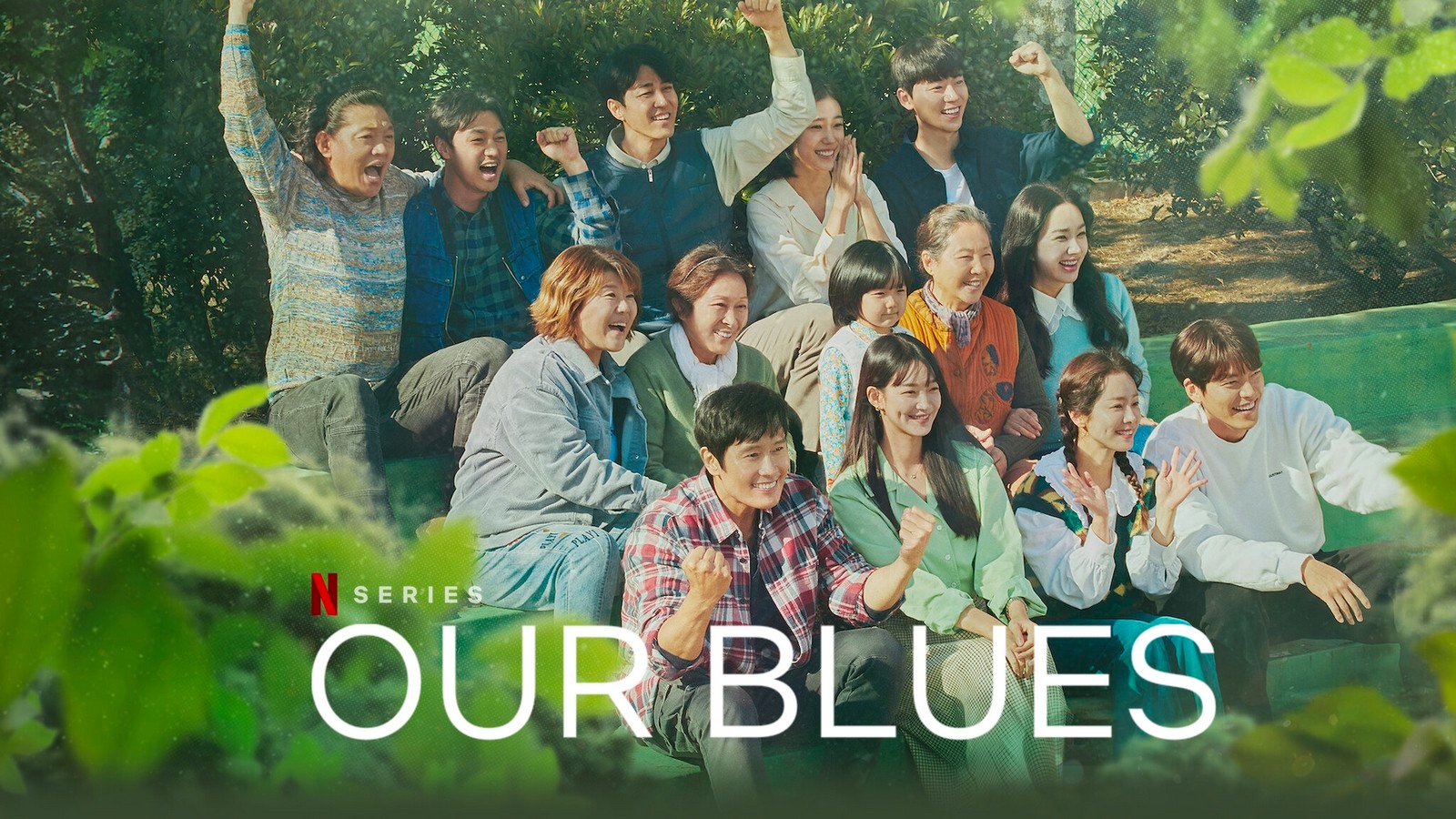 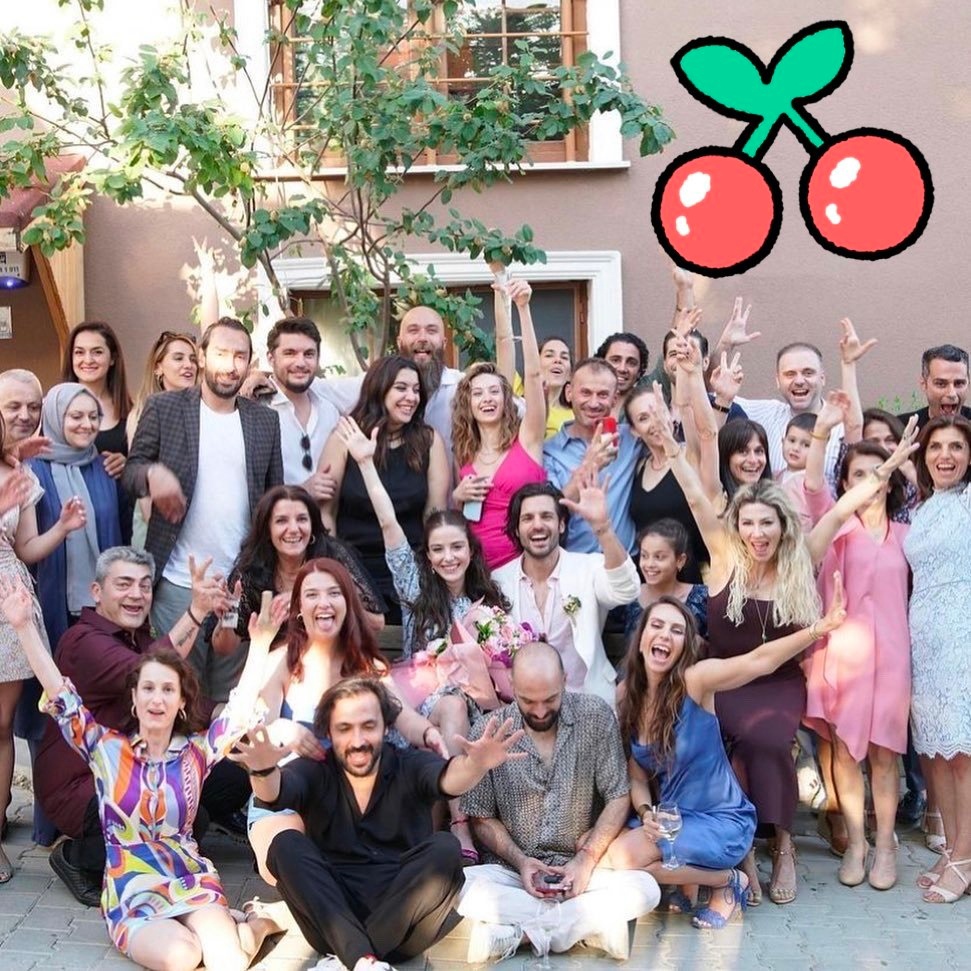 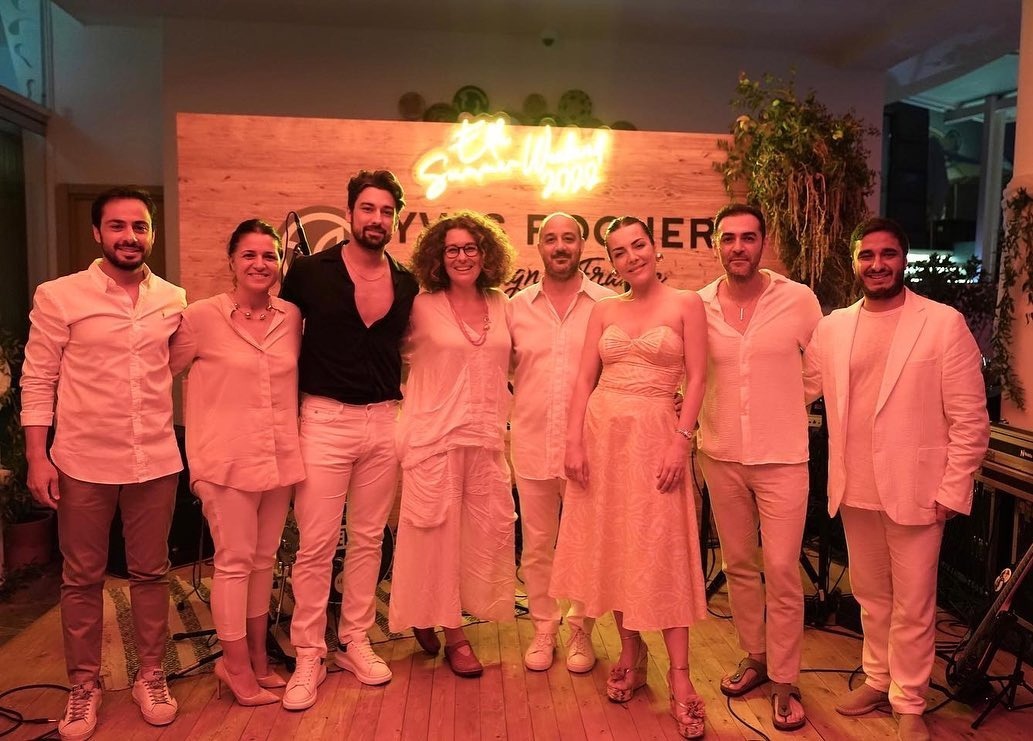 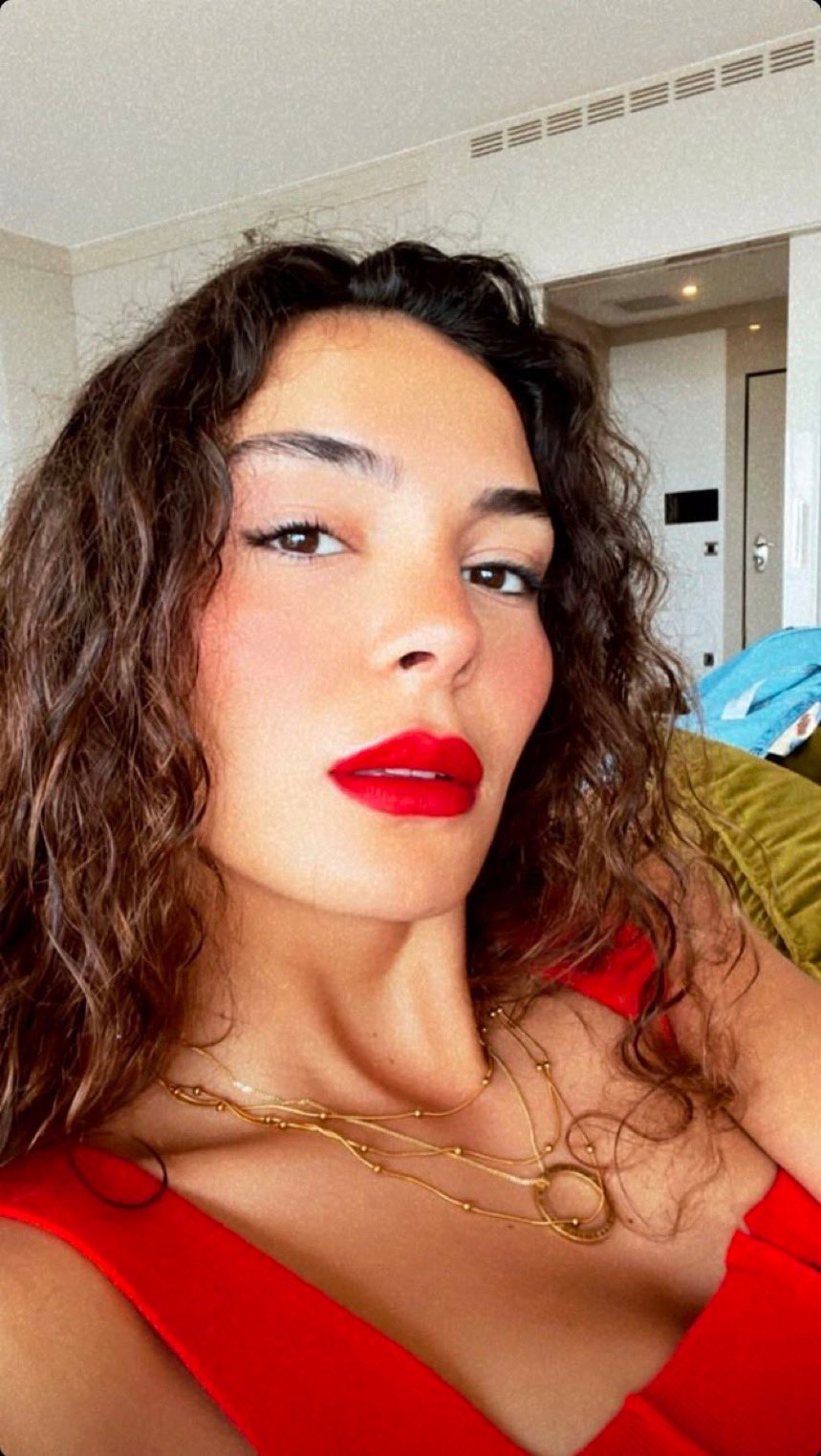 Esra Bilgiç became the advertising face of the brand Flormar 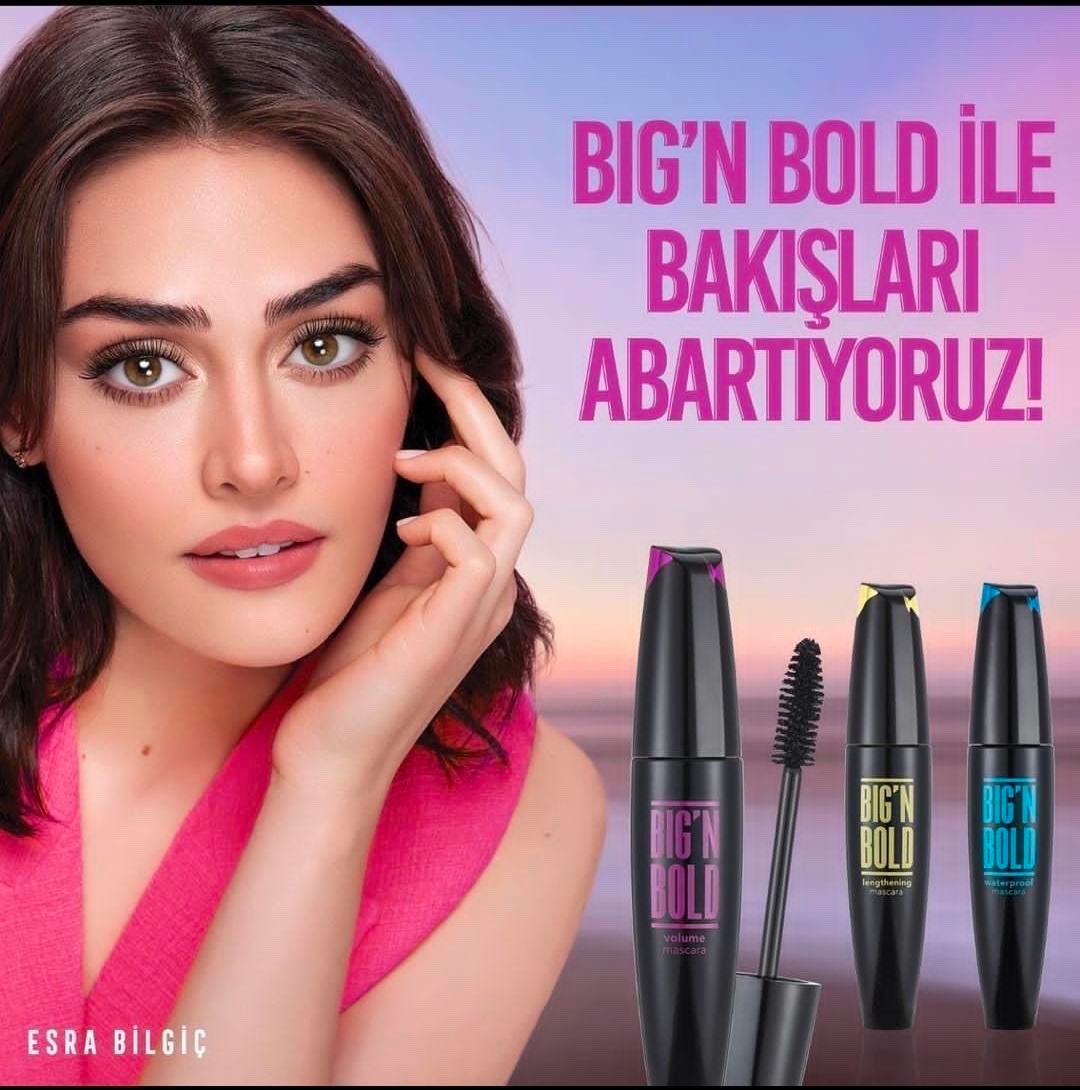 The actor of the TV series ‘Back Streets’ Bogaç Aksoy, who coped with cancer, decided to leave the profession of an actor and become a captain. The young man moved from Istanbul and Fethiye 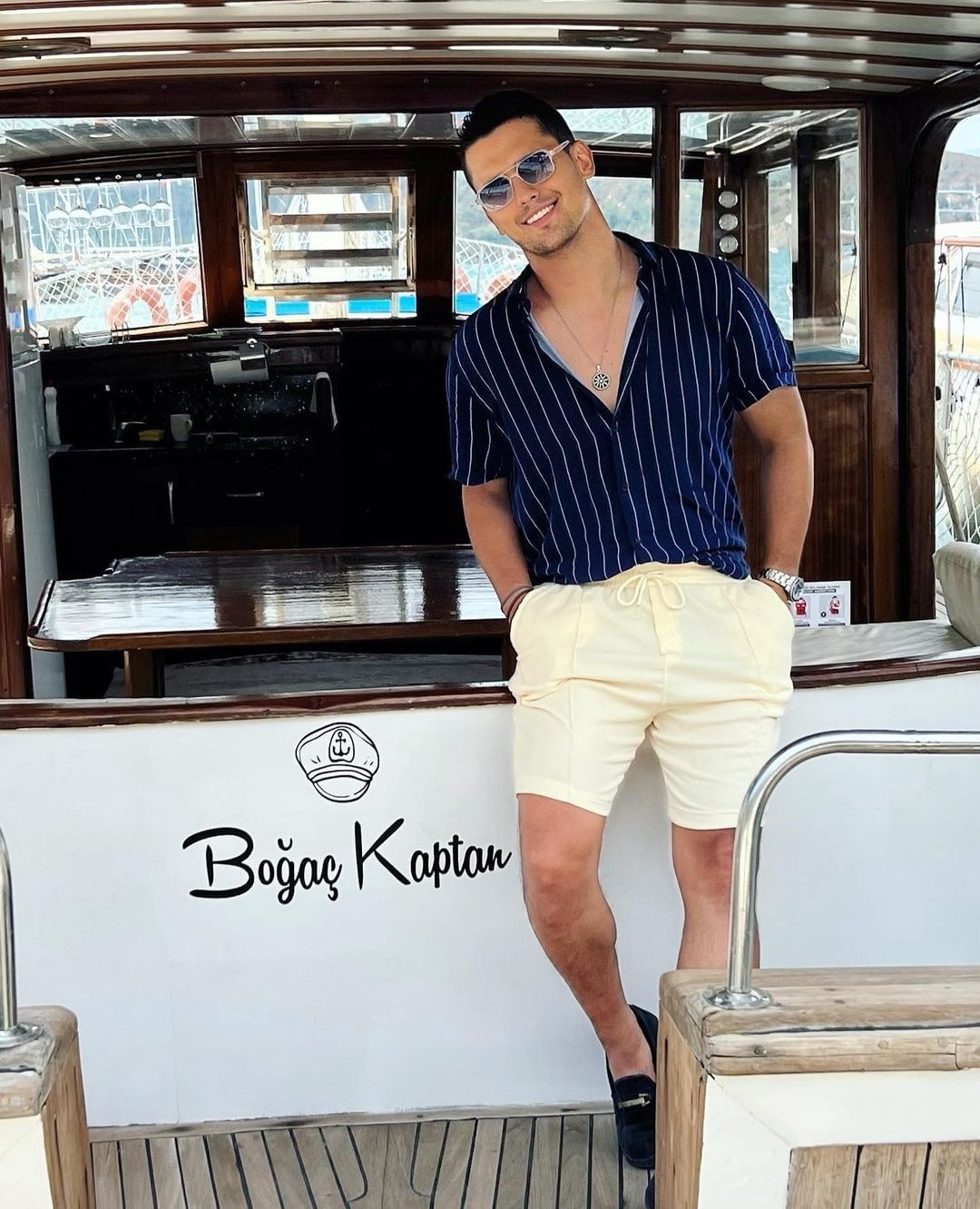 The Turkish press noted that neither Engin Akyurek nor Pinar Deniz advertise their films that were released on Netflix. Apparently this is due to the terms of the contract with the Disney Plus digital platform. 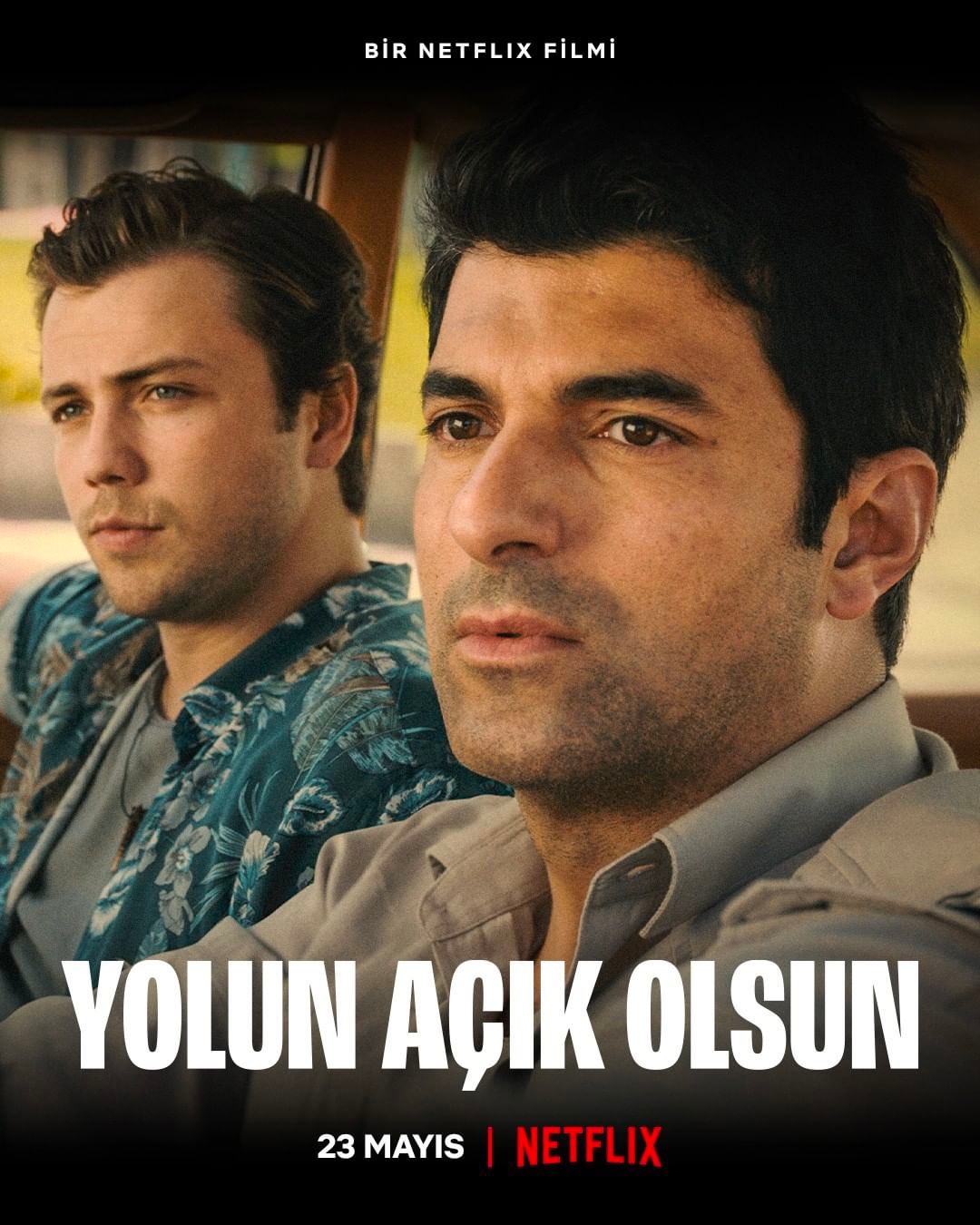 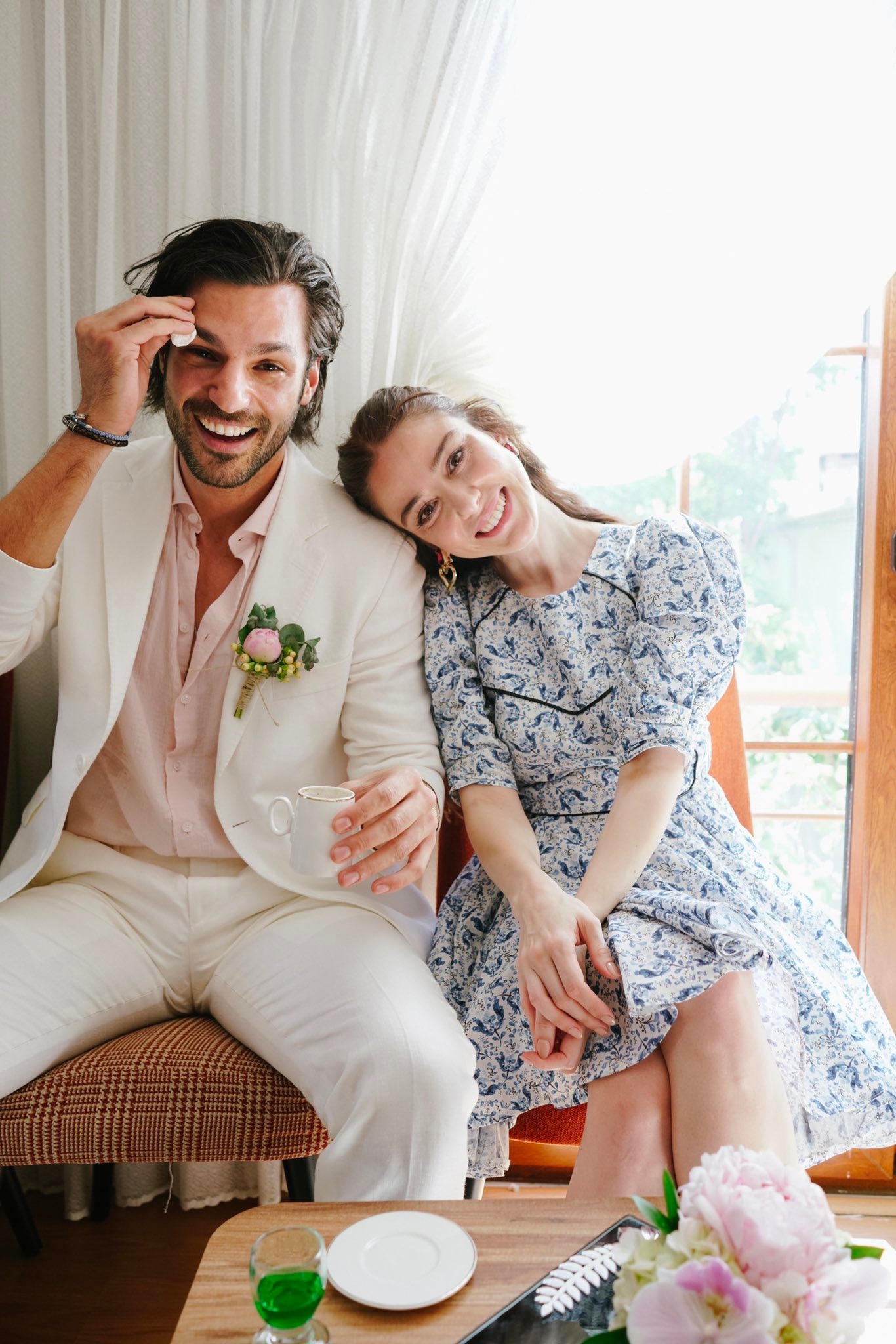 According to Birsen Altuntas, producer Emre Konuk asked Barış Arduch to delete his tweet from several years ago, but the actor did not agree. There were no sanctions from the channel. Earlier, the same situation arose with Merve Dizdar. As a rule, despite the questions of the management of the TRT1 television channel to the leading actors about their tweets, they are not touched. The situation is unpleasant and raises questions in the industry 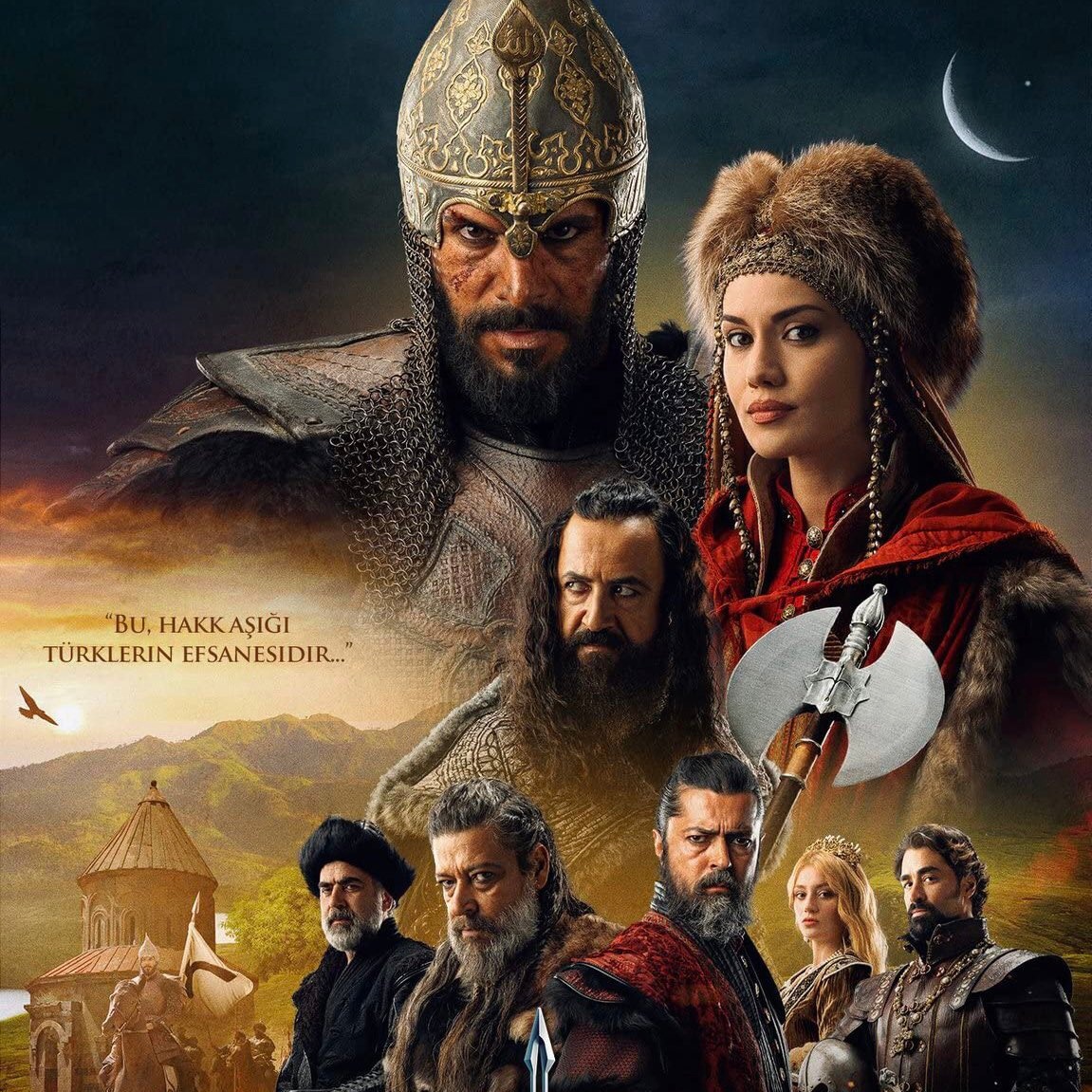 Filming of the new season of the series ‘Behzat Ç.’ for the Blu TV digital platform will launch in July. Directed by Devrim Yalçin. Starring Erdal Beşikçioğlu. According to Birsen Altuntas, there will be no Fatih Artman’s character in the new season 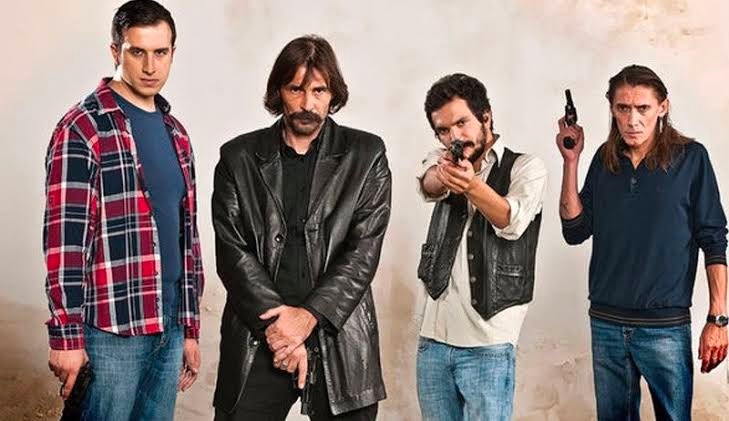 According to Birsen Altuntas, the shooting of the ES Film series for the digital platform TRT Dijital ‘Free / Hür’, which is a free adaptation of the famous film ‘Top Gun’, will start in July. Screenwriters Ilker Arslan and Baris Erdogan spent a lot of time with combat pilots, trying to convey the specifics of their work as best as possible. 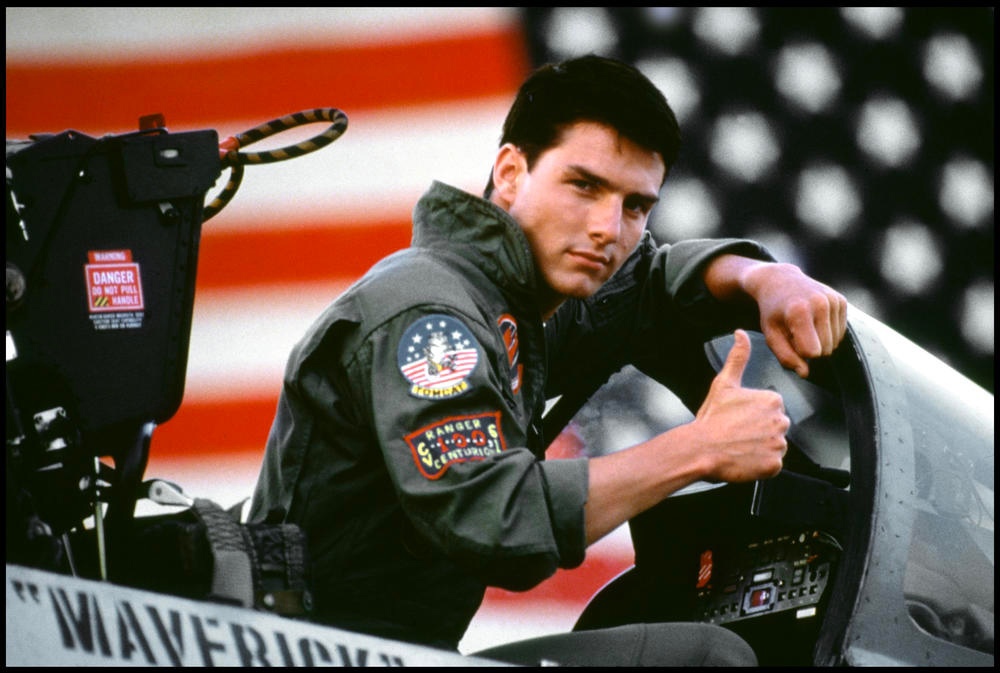 According to Birsen Altuntas, ES Film has made a new editing of the series ‘Ring / Halka’. Instead of 19 episodes, 8 episodes will be released. Work on the script for the first two new episodes of the project has already been completed. However, she has no information about the sale of the series to digital platforms yet. 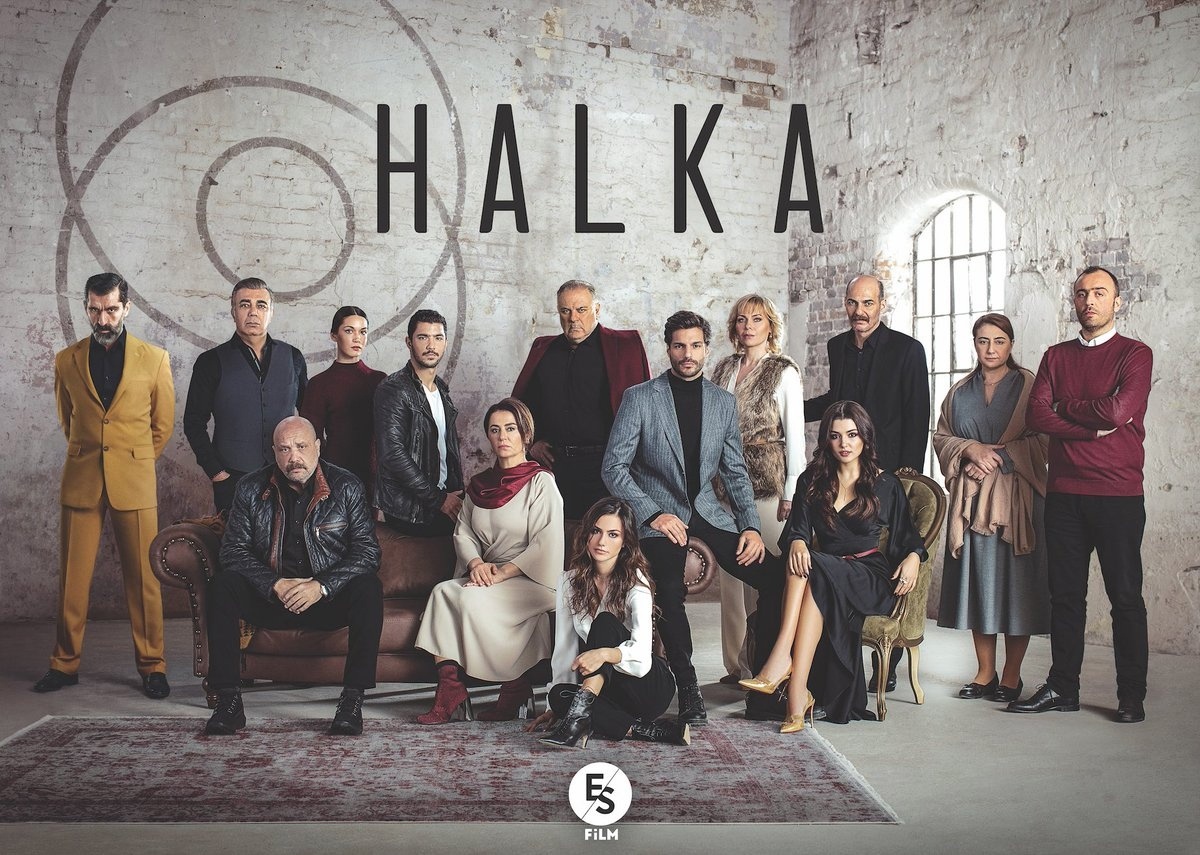 According to Birsen Altuntas, Alina Boz has become another star signing a contract with digital platform Disney Plus. In September, the promotional video of the platform will be released with the participation of a young actress. She is expected to star in a Disney Plus series. 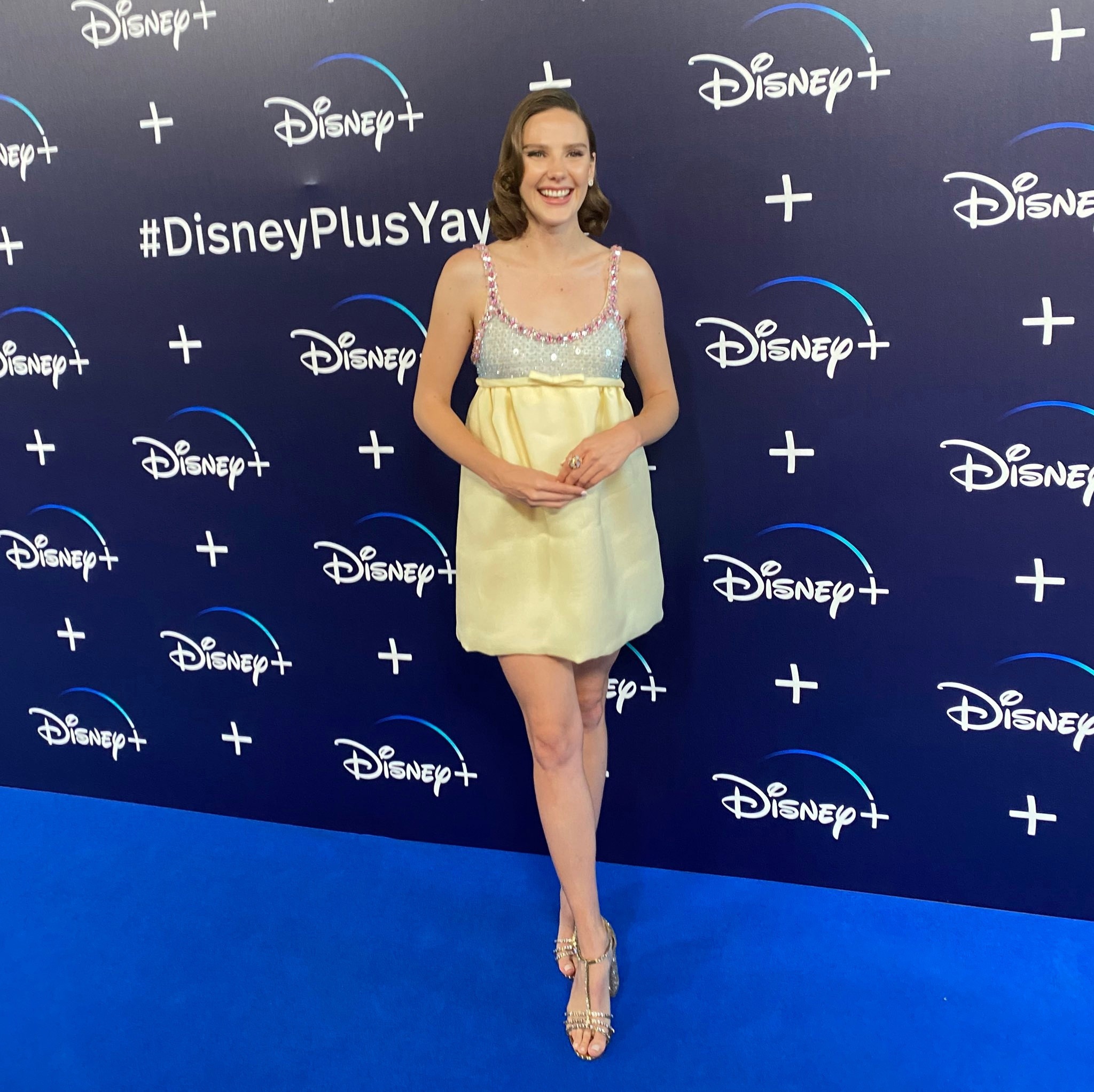 According to Birsen Altuntas Öykü Gürman joined the cast of the series ‘Alparslan: The Great Seljuks’ in the role of Oke Hatun. It was previously planned that this role will be played by Ezgi Celik, but they said goodbye to her after an unsuccessful tweet. 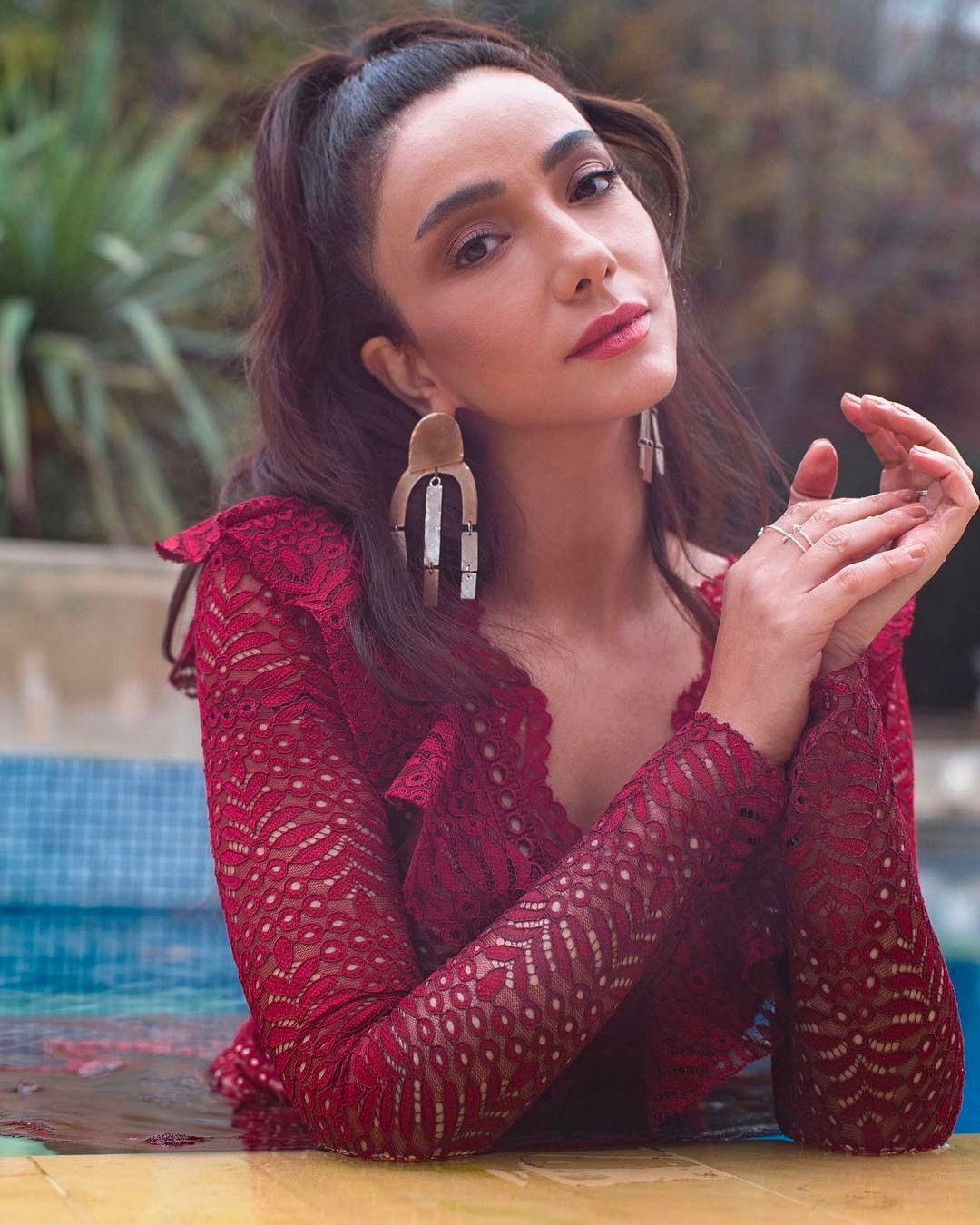 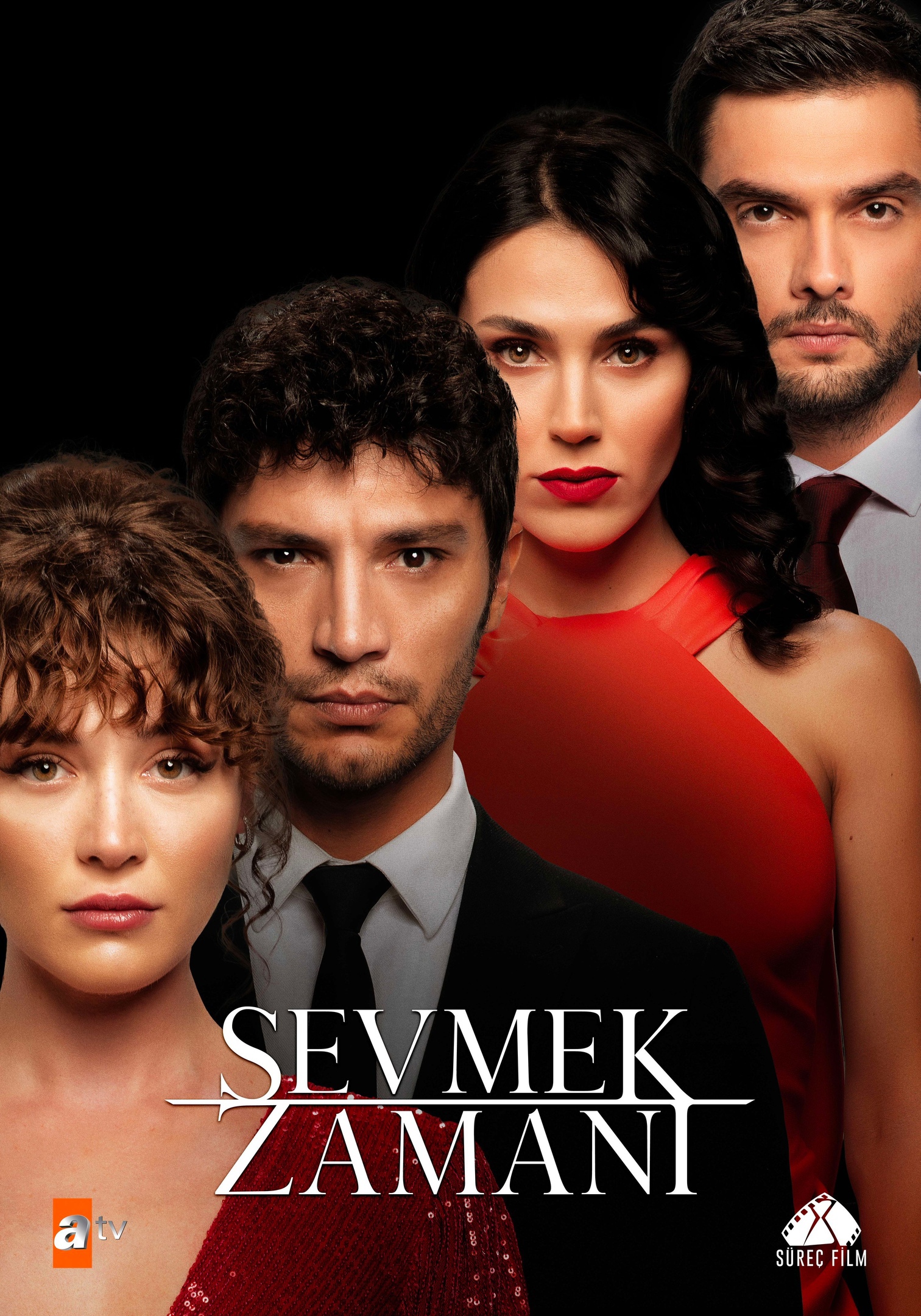 On November 4, the sequel of the comedy ‘Misunderstanding 2 / Yanlış Anlama 2’ will be released in Turkish-Azerbaijani cinemas. The first film about relations between Turks and Azerbaijanis became a big hit at the Azerbaijani box office. 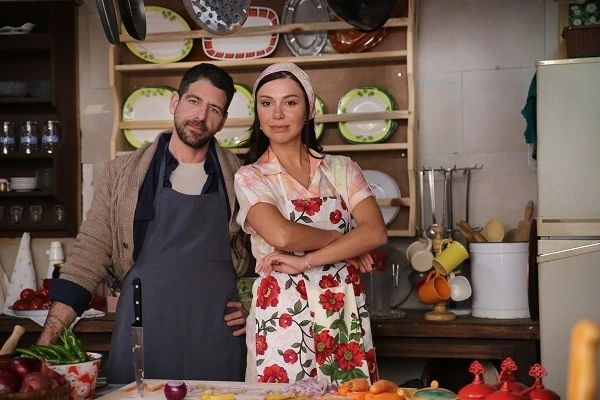 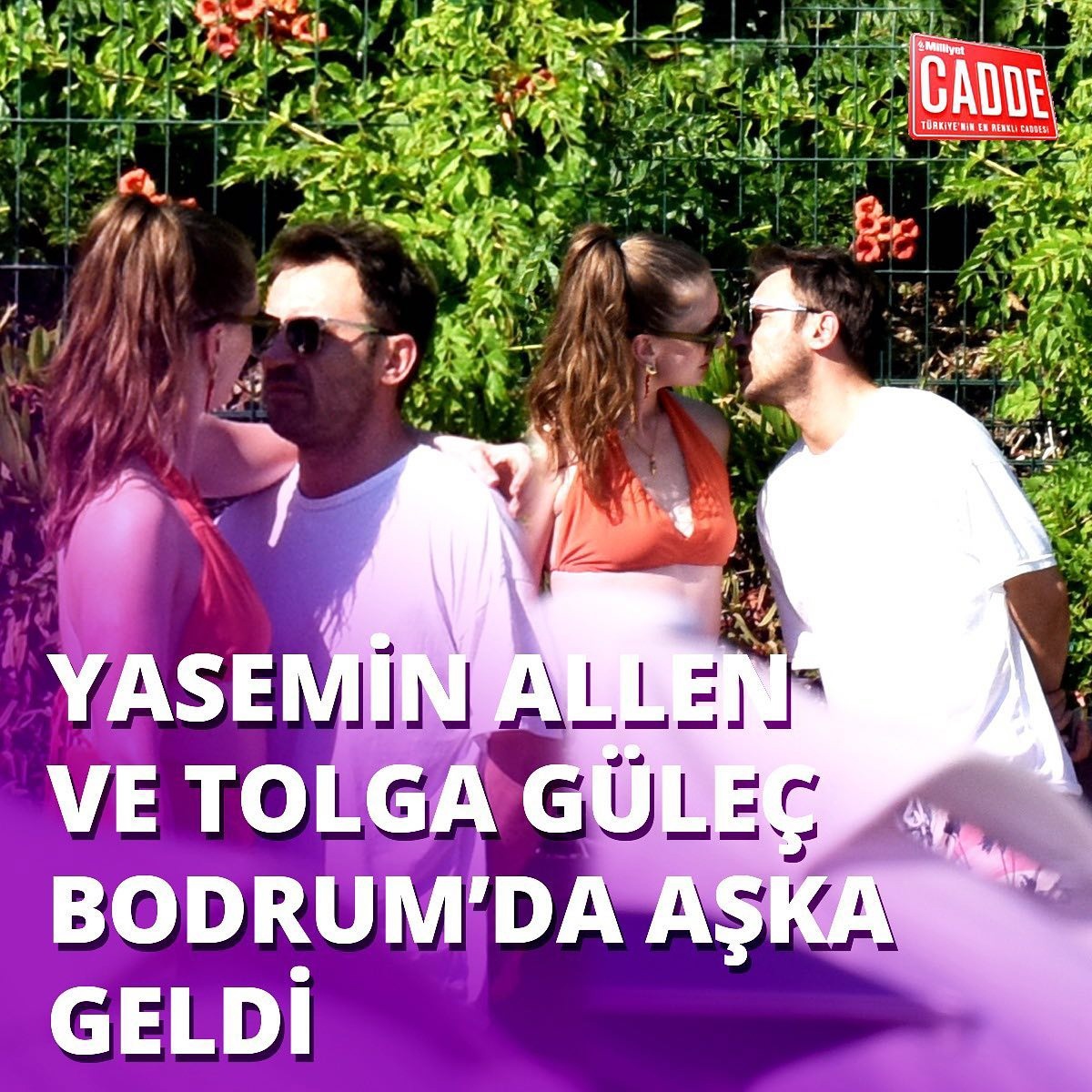 Merve Bolugur received an award for the best actress of the year from some educational institution and burst into tears of happiness. Even promised to return to the profession 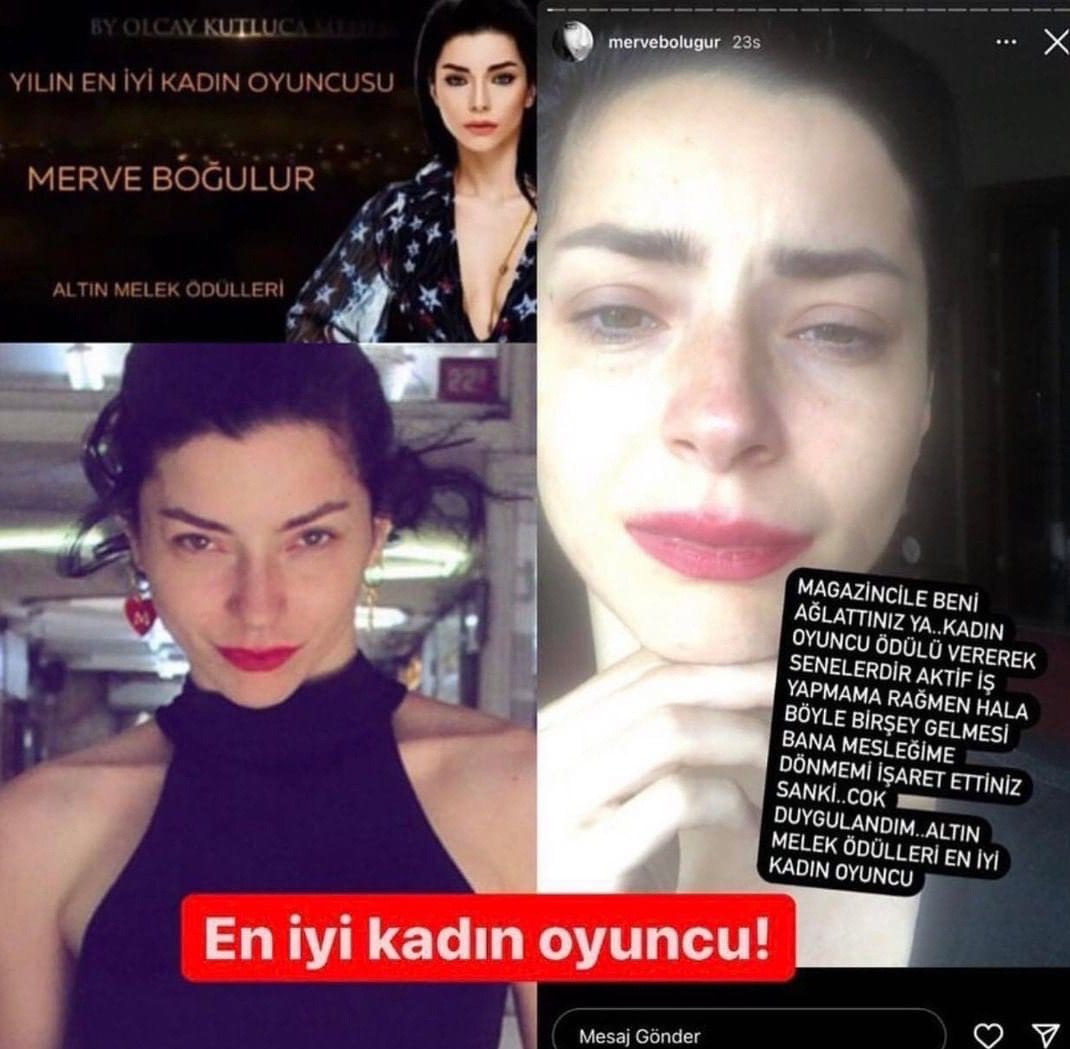 Ismail Demirci masters the profession of daddy, walking with his son while his wife is resting 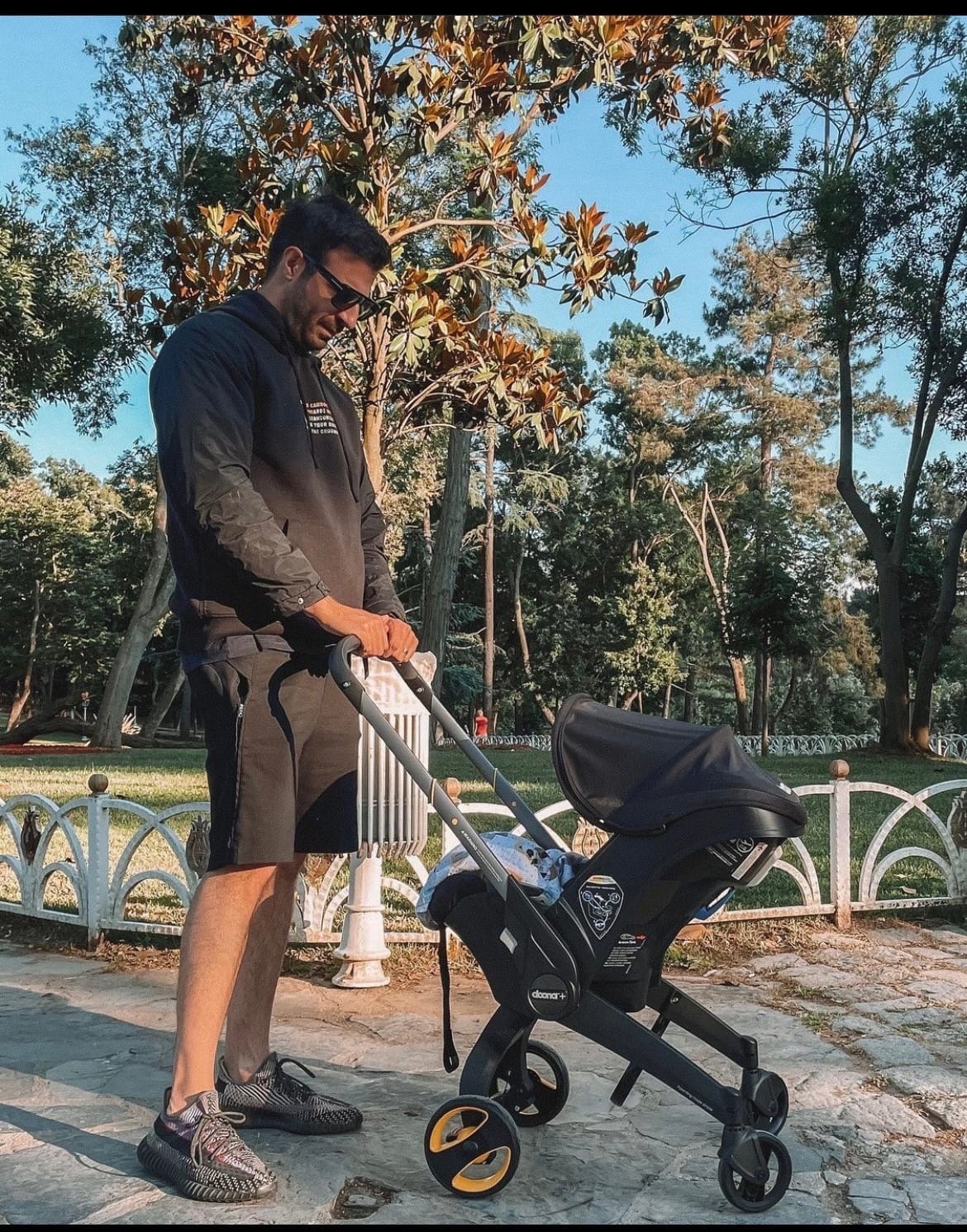 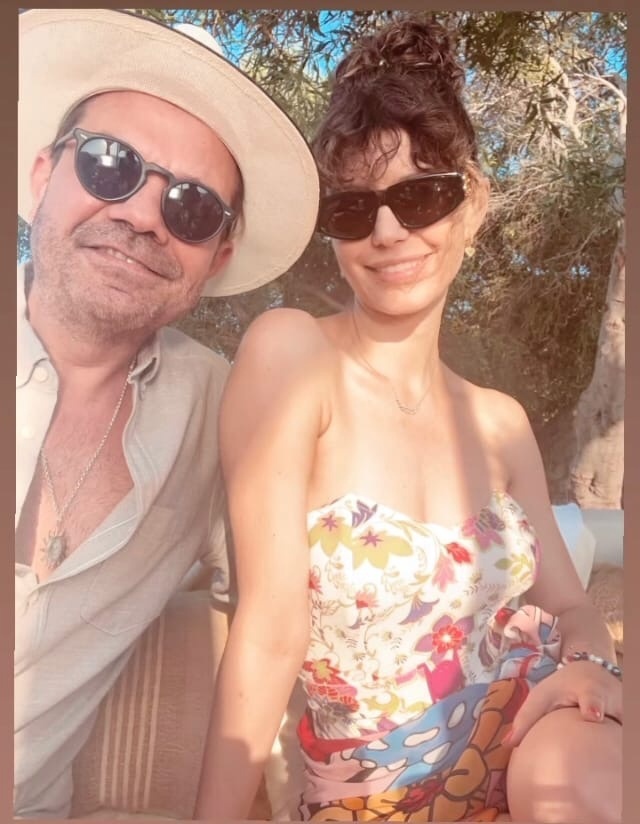 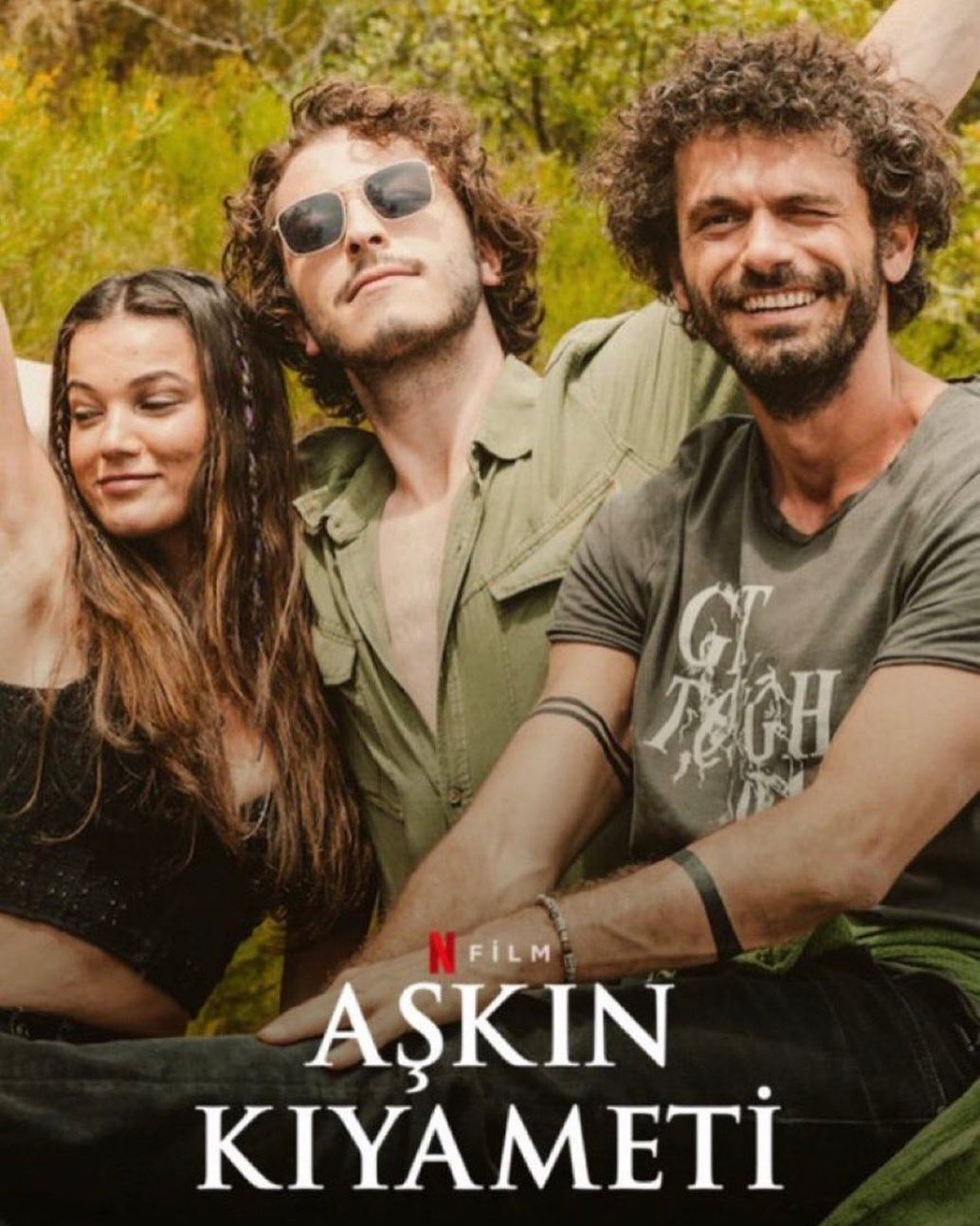 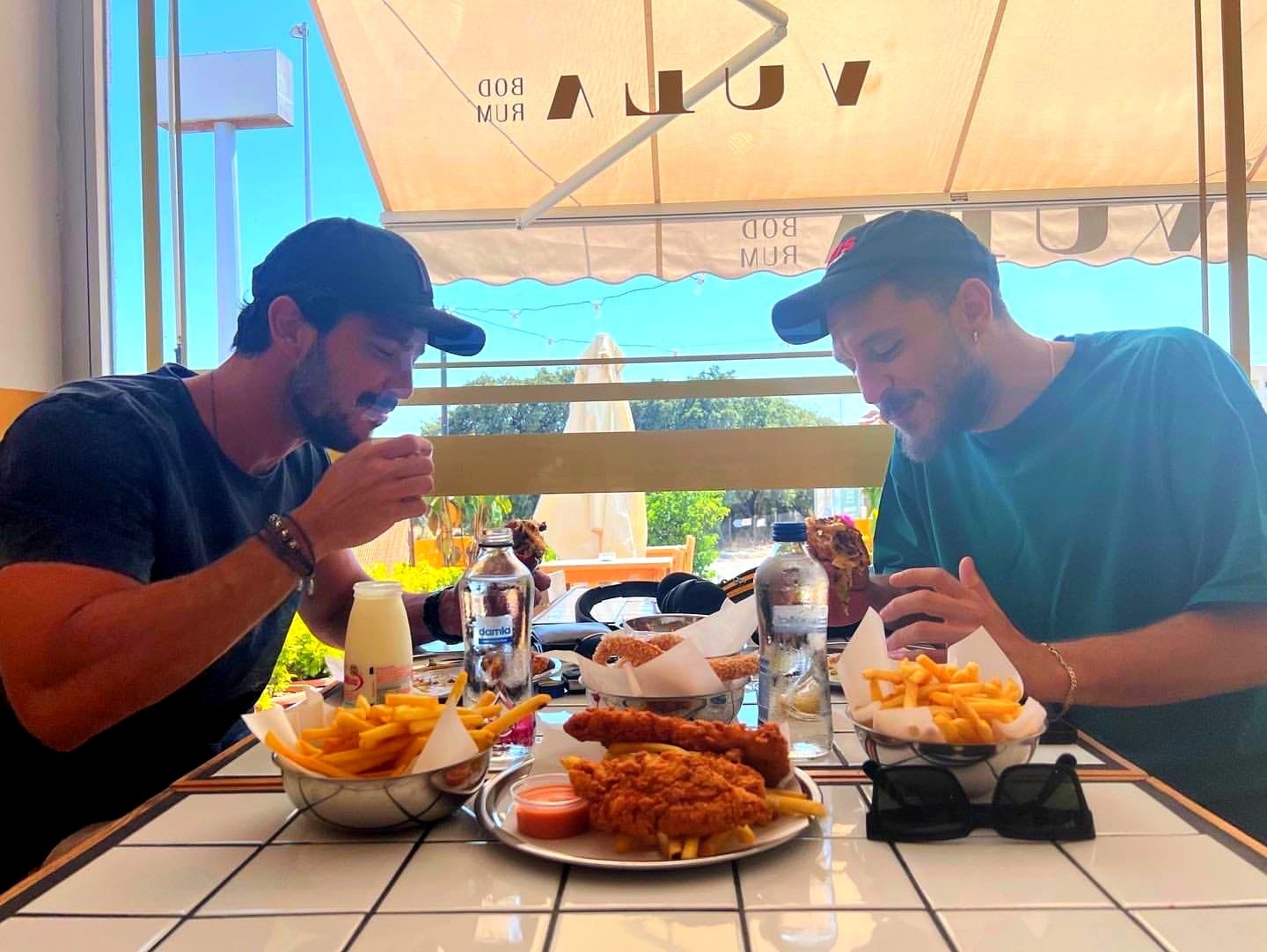 Can Yaman demonstrates a Dolce&Gabanna suit 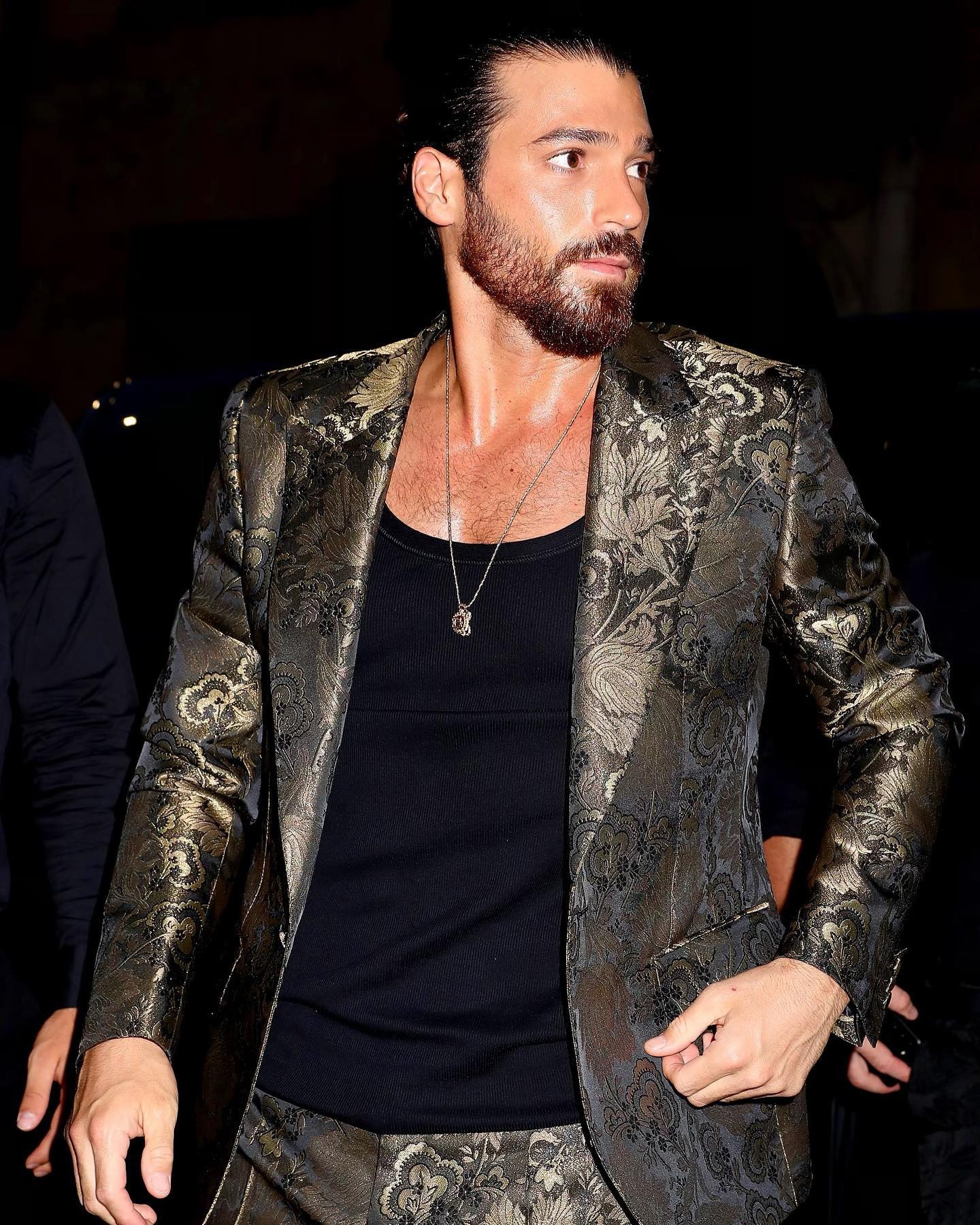 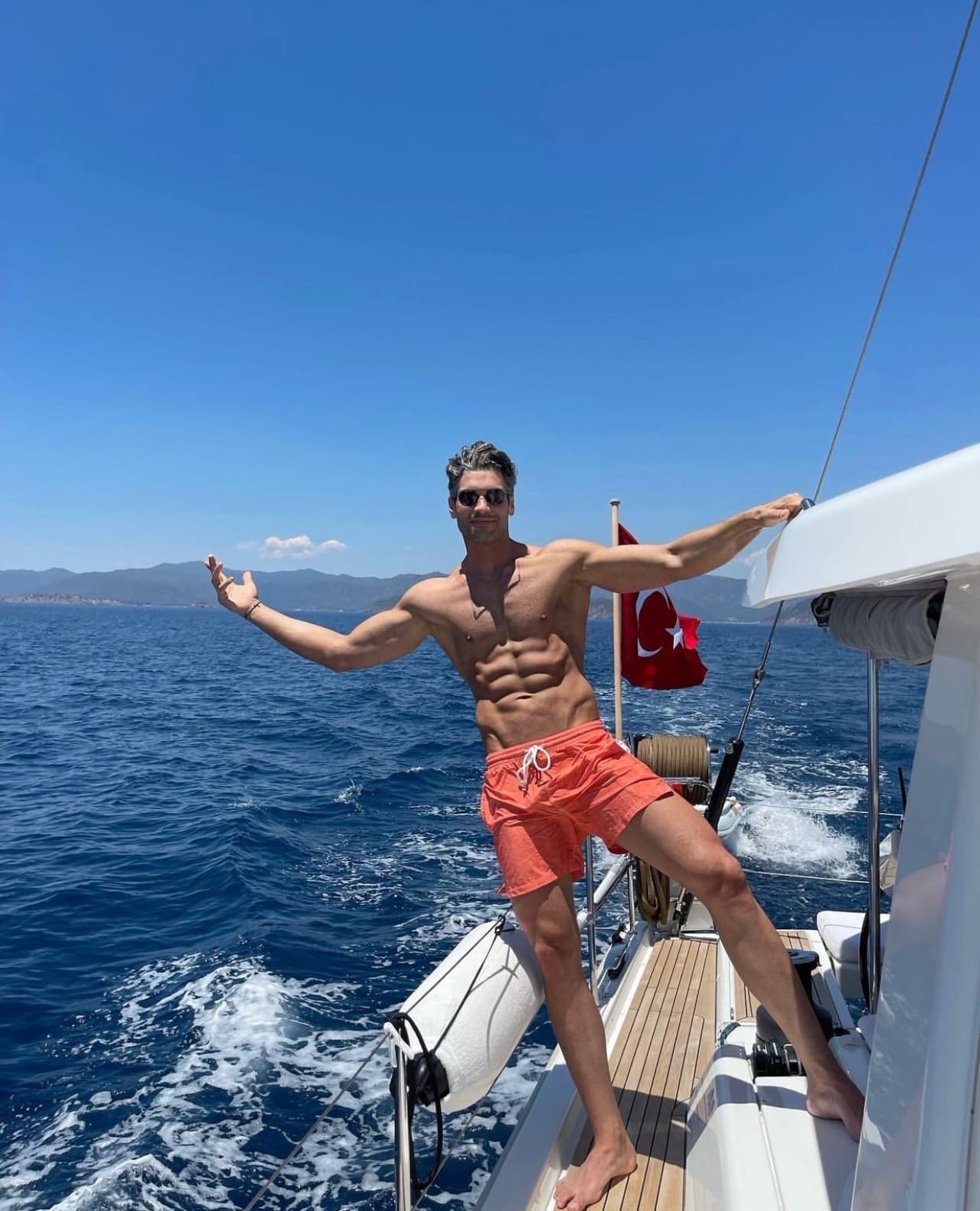 Behind the scenes of the youth series ‘Hear me / Duy Beni’ 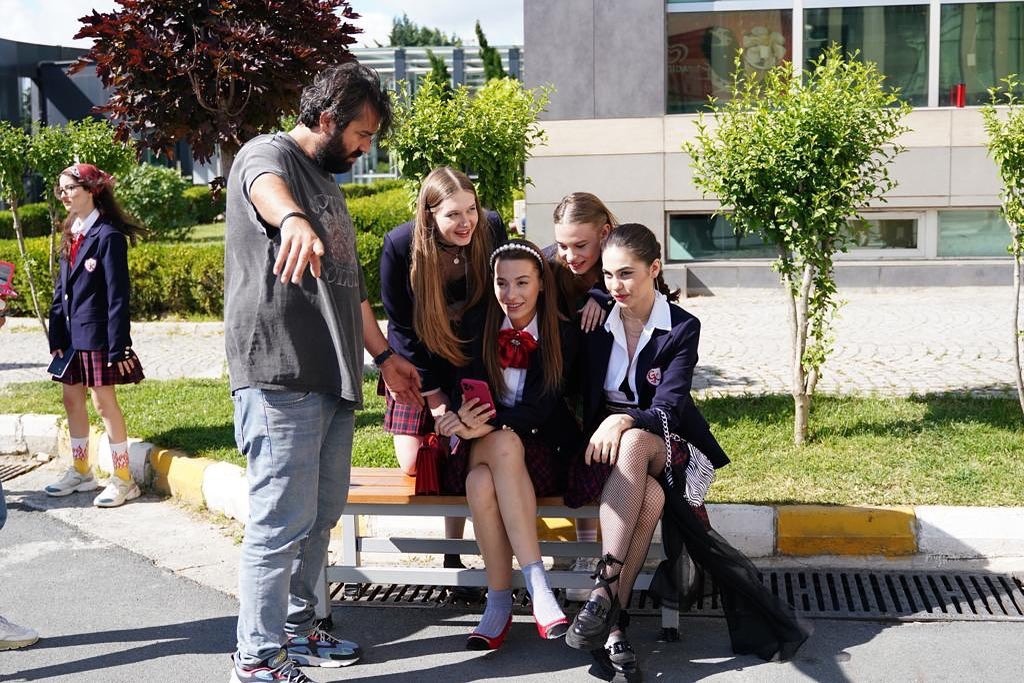 Hande Soral with dad and son 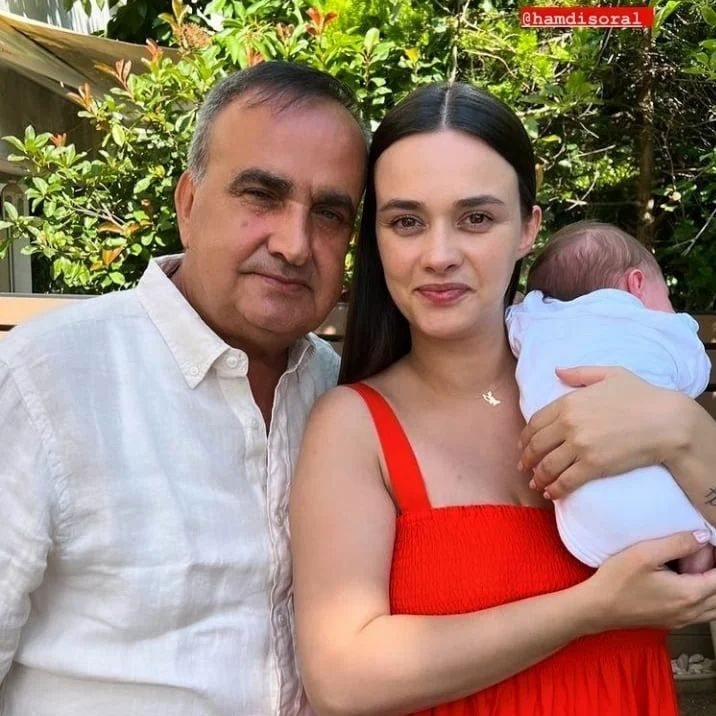 The official Netflix account publishes new photos of Miray Daner, who is confidently gaining a place among the stars of the platform in Turkey 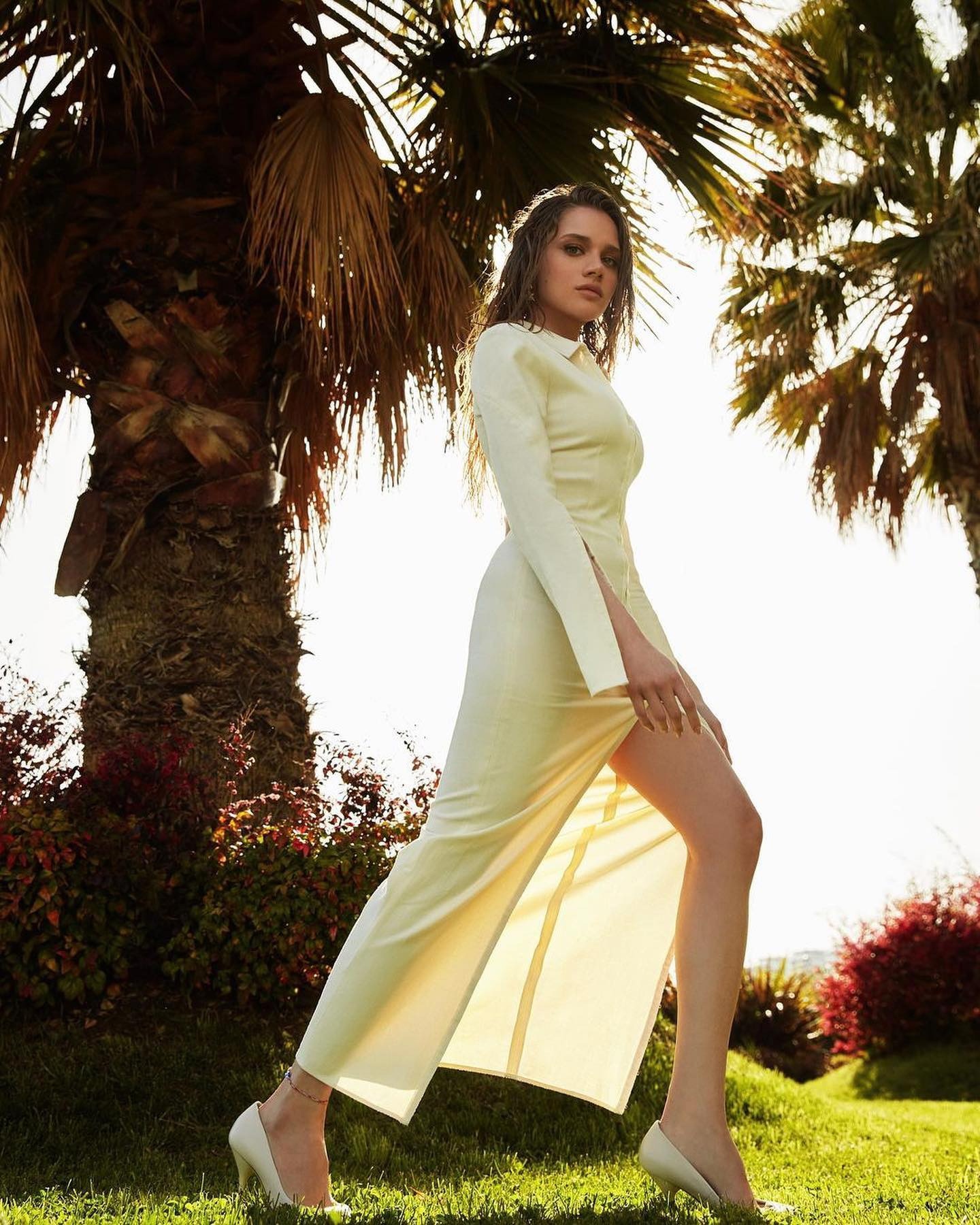 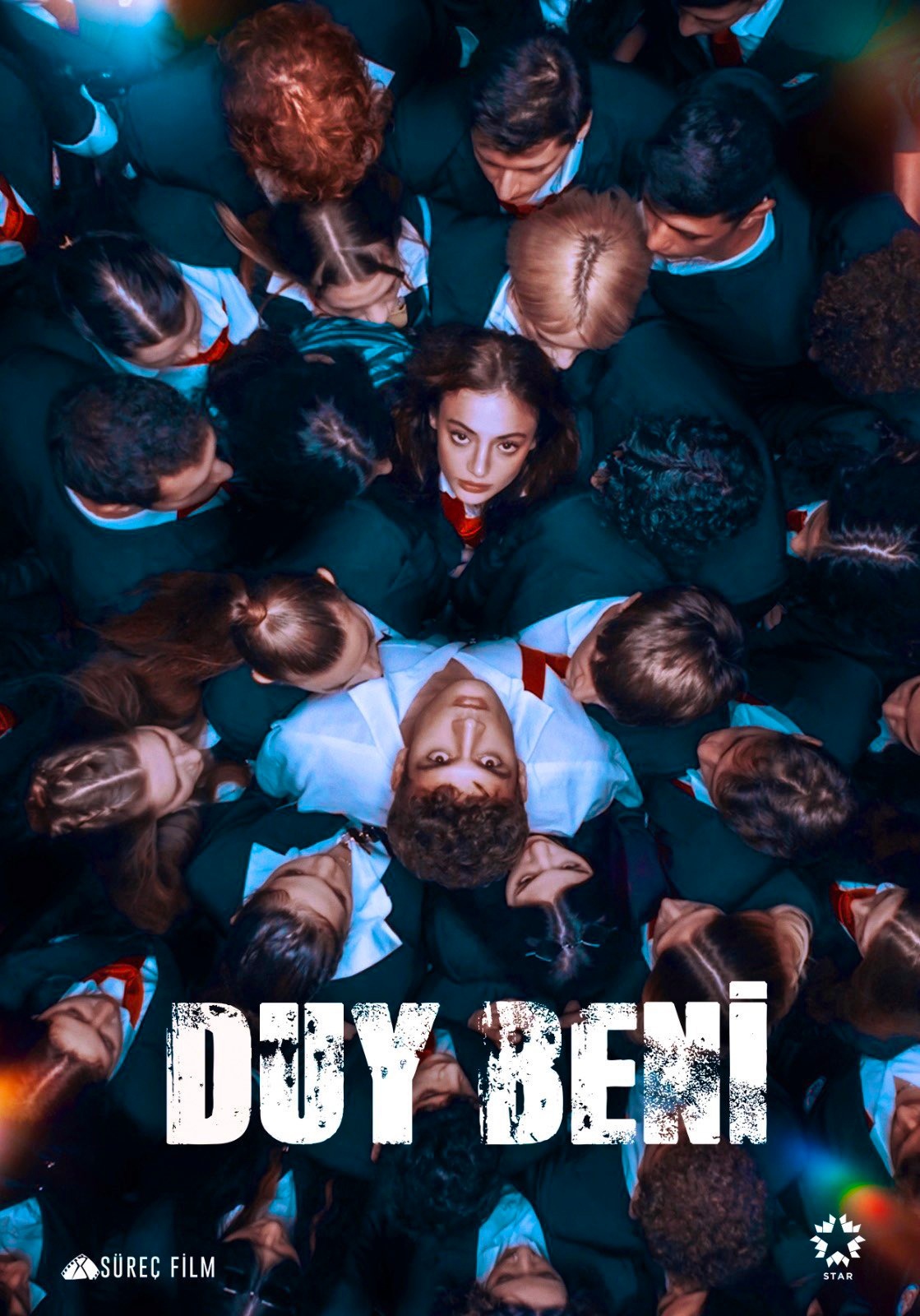