Internet platform Netflix bought the rights to stream the first season of the series Fi Ci Pi  in Turkey. Apparently the purchase of the second season will depend on the results of the streaming of the first 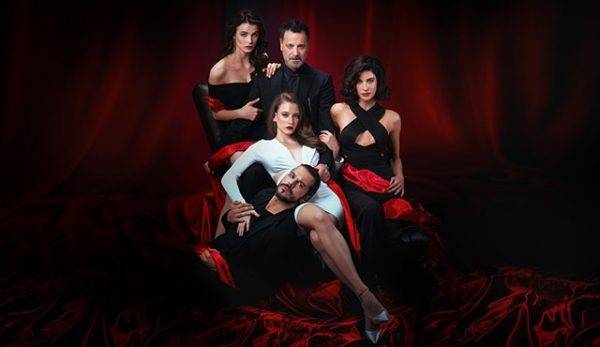 As it turned out, the journalists nevertheless asked Çağatay Ulusoy a question about his significantly increased weight at the last press conference. As the actor said, he had to increase muscle mass for the role of Hakan in the following seasons of the series The Protector. At the beginning of the story, his hero is a weak boy, but the sequel will be completely different. 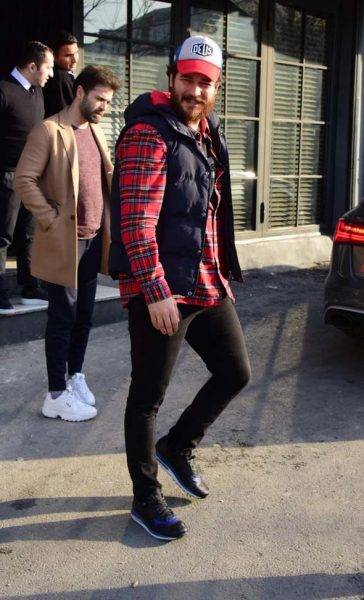 Songül Öden on the cover of Istanbul Life magazine

Happy and sad news for fans of the series The Oath / Soz. The adventures of a lone wolf are finished. Commander Yavuz will return to the team in the 81st episode. However, according to the unconfirmed information, he is returned so that in the final the whole team sacrifices their life and Yavuz is killed along with the guys.

Television company Pastel Film is preparing a new series for the TV channel D Phoenix / Zümrüdü Anka. Scriptwriter is Can Sinan. Directed by Cemal Şan. Shooting will be held in Kapadokya

Attorney of Berk Oktay officially informed the prosecutor that his client does not want to compromise in accusing his former spouse of libel and publishing personal photos of the actor in social networks. Merve Şarapçıoğlu faces up to 6 years in prison if her spouse does not withdraw the accusation According to Takvim magazine, a very well-known playboy showed interest in Serenay Sarikaya, who had just broken up with Kerem Bursin. The young man tried to get acquainted with the actress at the club, but his advances were ignored. Now he acts with the help of the friends of Serenay

The new entertainment show of TV channel D and TV company Medyapim “Sing with me” / Benimle Soyle starts after the holiday of Ramadan. Shooting has already begun.

Ayça Ayşin Turan was spotted at the exit from one of the clubs in the Gayretepe district. She answered the questions of journalists in brief: “The second season of the Protector came out. Everything is great. We played in an excellent working atmosphere”

Deren Talu, whom the journalists noticed in the Zorlu shopping center admitted that for her first film, Son Kale Hacibey, she began to take riding lessons

Journalists found the star of the series Rich and Poor Damla Colbay when she fed stray dogs. As the actress said the man snatched animals from the world of nature and threw into the world of people, forgetting about them. Our duty will now take care of these creatures. She does it all the time.

Star TV, which has closed almost all of its season’s TV shows, tends to keep the show Kuzgun on air, although there is still no final decision