Limon Film has made a statement that the series Avlu will continue next season.

News of the incredible adventures of Tolga Sarıtaş and the paparazzi, that came out in the morning, were immediately refuted by the actor himself and his agency. The truth was only the pursuit of Tolga by journalists. And that is all 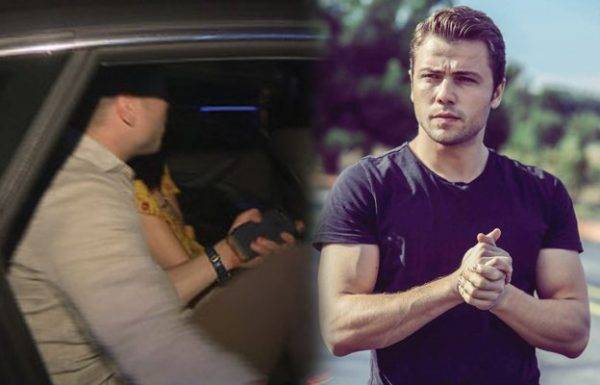 Serenay Sarikaya, who is now alone in a house in the Yeniköy district after the departure of Kerem Bursin, decided to change her place of residence. However, she is not going to leave Yeniköy, she will simply move to another house, away from memories. 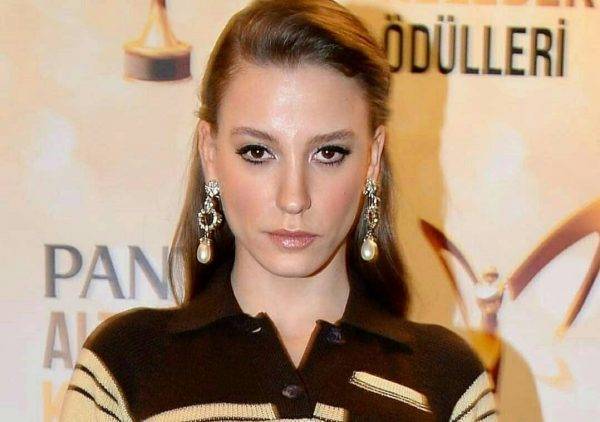 The Turkish press claims that after the end of the series Sen Anlat Karadeniz İrem Helvacıoğlu is going to get married, move to Ankara, give birth to a child and leave the acting

Serhat Tutumluer and Ahmet Tansu Taşanlar had an accident in Mardin. Another car crashed into their car, which was driven by a driver in a state of intoxication. Fortunately, only vehicles suffered

Engin Öztürk was with friends at the Zorlu shopping center and gave a short interview to reporters. The actor said that he has several proposals for the new season, and he has already met with the producers. If the contract is signed, he will tell about it

Can Yaman flirts a little bit with his partner Demet Ozdemir, leaving cute notes under their photo: “It is a great pleasure for me to play with you, looking into your eyes

Büşra Develi shared a photo on Instagram in a romantic pose with her new lover. By the way, Hazal Kaya liked the photo

After the roles in the TV series Sen Anlat Karadeniz and Tek Yürek Mehmet Çepiç joined the cast of the series Eşkıya Dünyaya Hükümdar Olmaz, where he will play the role of head of intelligence

Netflix Internet platform is negotiating with PuhuTV for the purchase of rights to the series “Step” / Bozkir. It is planned to acquire not only the first season, but also the rights to continue the series with Netflix, if the first season is successful on the platform