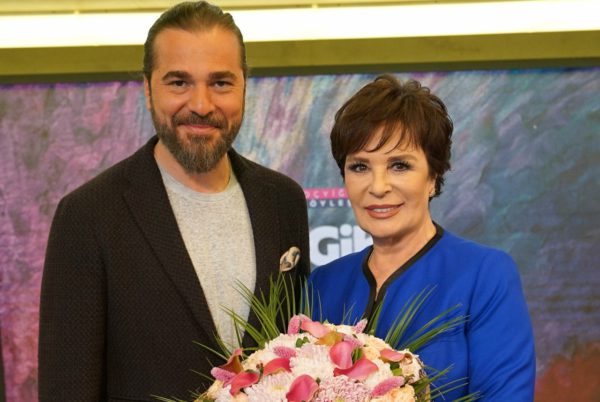 Engin Altan Düzyatan in his last interview, admitted that he wanted to play the role of Hızır Hayrettin Paşa, better known as one of the famous Barbarossa brothers – the pirate and Ottoman admiral. Considering that the current employer of Engin, producer Mehmet Bozdağ with whom he is working on the series Resurrection Ertugrul, has been developing a series on the Barbarossa brothers for several years, this dream does not look so incredible.