Producer of the series Içerde and Çukur starts working with Netflix 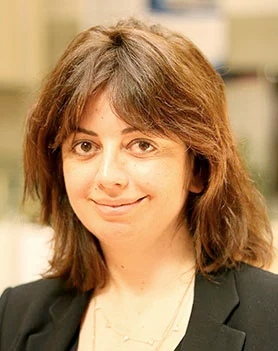 Producer Pelin Diştaş has joined Netflix’s online platform, where she will oversee the local production of TV series. According to journalist Ranini, we can hope for several large projects. Pelin starts work in June.

She has in her portfolio such projects as Içerde, Çukur, Cesur Ve Güzel, Şahin Tepesi, Ufak Tefek Cinayetler, 8. Gün, Çarpışma and Kuzgun. Previously, she also worked as the general manager of the TV channel D. It was during her work on the channel that such legendary series as Forbidden Love and Fatmagul appeared. It seems that Ay Yapim company received another hard hit: even the best and loyal managers left the company now.