Stockholm syndrome in a Turkish series 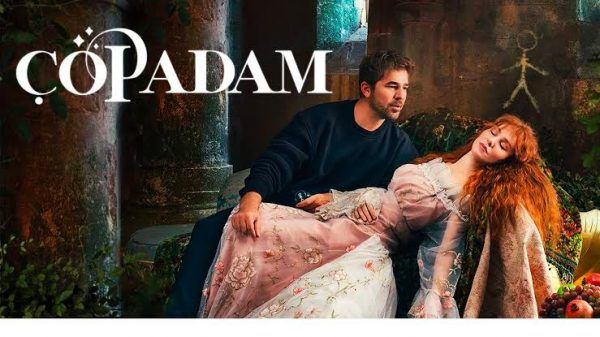 According to well-known journalist Sina Kologlu, the series “Croupier / Çöp adam” is an attempt to talk about the Stockholm syndrome in a Turkish series. At the center of the story is a mystery. Tamer (Engin Altan Düzyatan) becomes rich after selling his program and buys a mansion where he is going to live with his parents. However, money is not able to heal his childhood wounds. Peri (Elçin Sangu) was shocked when she found her sister and her own husband dead in the bath. This scene will be talked about a lot. By chance, she will meet Tamer, who will lock her in the basement of the mansion.