İsmail Ege Şaşmaz wants to work with his brother 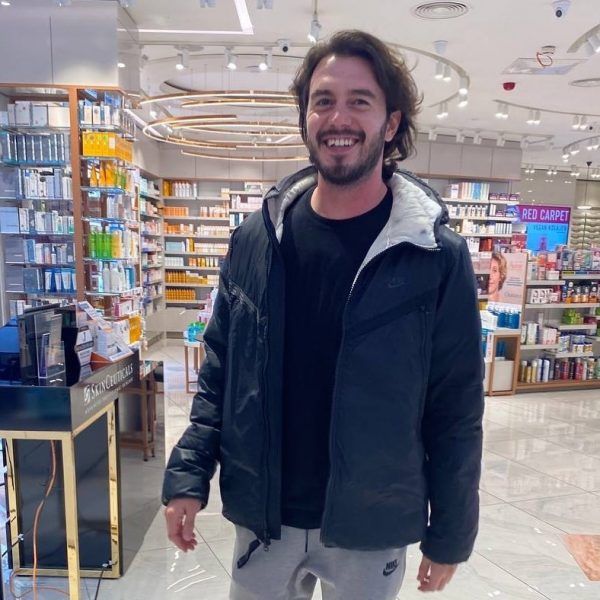 İsmail Ege Şaşmaz, who was seen the day before in the Akmerkez shopping center, admitted that immediately after the gala premiere of the film ‘Hello, Baris Akarsu’ he fell ill with the flu and suffered it quite hard. But now it’s ok. He is glad that his new film turned out to be in demand among the audience, especially now, when the box office in cinemas has significantly decreased after the pandemic. The journalists reminded İsmail about the desire of his younger brother Aytaç to play with him in the same project, to which he replied that he also wanted this and hoped that the dream would come true. When asked how he feels about going to shopping centers for shopping, İsmail admitted that this is the responsibility of his wife Hande, she dresses him as she sees fit.