Hazal Filiz Küçükköse and İsmail Ege Şaşmaz had an accident 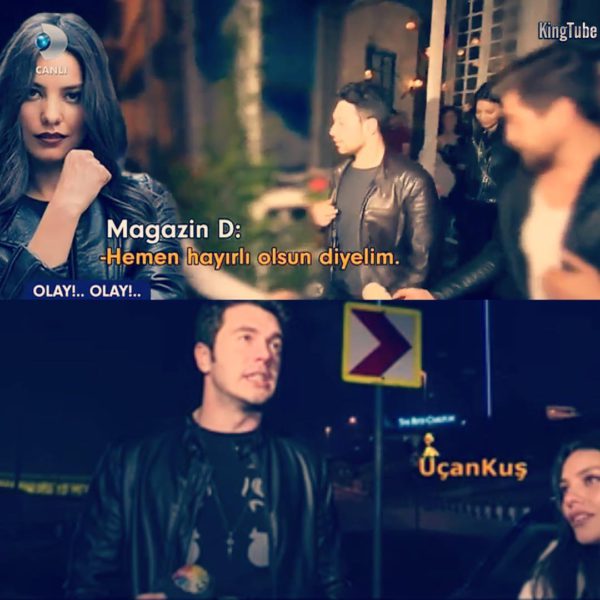 Last night, Hazal Filiz Küçükköse and İsmail Ege Şaşmaz, who were returning from the party, had an accident. Their car overturned on a slippery road. Fortunately, both actors are unharmed. As they explained, the car was rented, the alcohol test at the scene showed that Ismail was driving quite sober, as was shown by the alcohol test that is taking place in such cases, so the problem is purely technical. The journalists were so excited about the accident that they didn’t even ask a classic question – what did the two of them do together in a car at night and if they were in love. Well, nothing, will soon catch up.