Who benefits the crisis in Diriliş: Ertuğrul series? 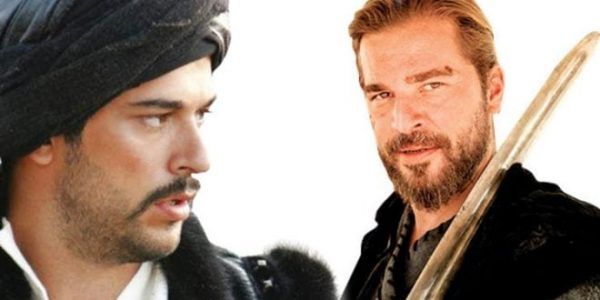 Famous journalist Ranini directly states that someone artificially creates a crisis between Engin Altan Düzyatan and Burak Özçivit. Meanwhile, the series Diriliş: Ertuğrul has been going on for five years with high ratings and, thanks to success, will be continued in a new version. She does not quite understand who benefits its artificial “crisis”. Note that probably the same people who have twice set fire to the set of the series, destroying all the costumes of the project