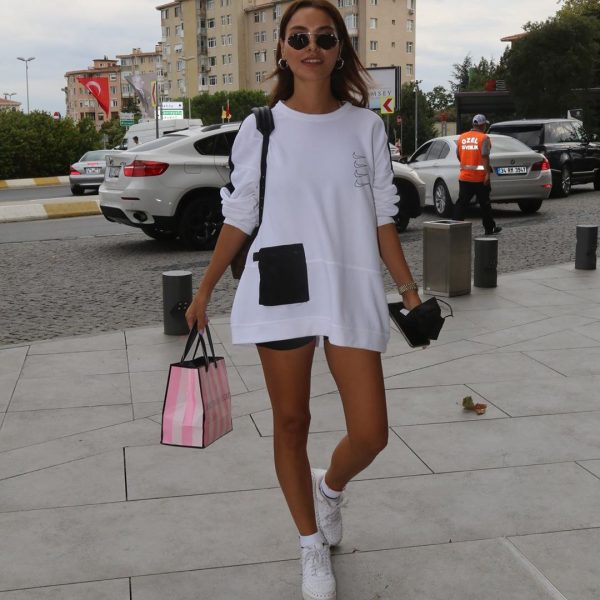 Hazal Filiz Küçükköse, who was spotted in the Zorlu shopping center, confirmed that she broke up with her beloved Alp Güler, but in a very friendly way. If she meets him, she will definitely say hello. At present, she has no new projects, she evaluates the incoming proposals and if she likes the script, she will definitely return to the screens. We will remind that earlier it was reported that Hazal is negotiating to star in a large project, however, it seems that the deal did not take place.