Hazal Filiz Küçükköse: “I have no projects” 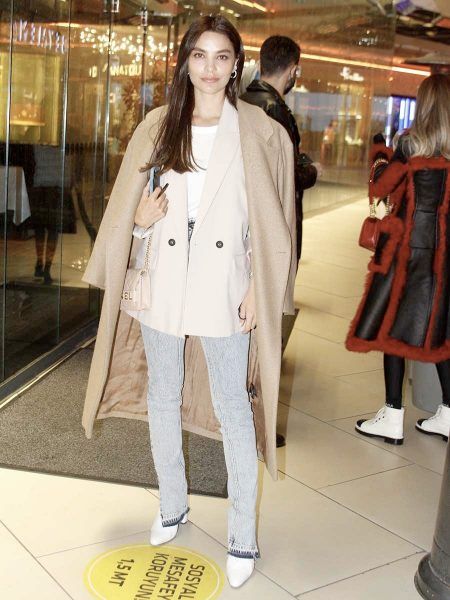 Hazal Filiz Küçükköse, who was noticed the day before in the Zorlu shopping center, made an unexpected statement. The actress admitted that she is now reading scripts and so far she has no new projects. Recall that for six months Hazal was preparing for filming in the series Yavuz, where she was supposed to play the wife of the main character, Hafsa Sultan. What happened? The project was canceled or was she just tired of waiting for the start of filming, and she left the series?