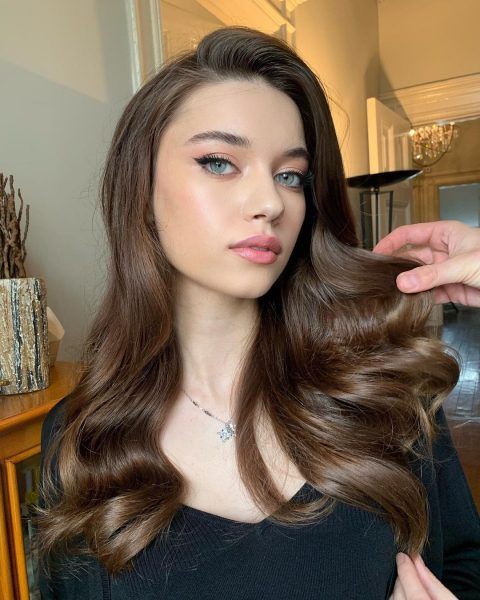 According to Aksam publication, after it became known about the work of Afra Saraçoğlu in the series Yeşilçam, famous brands literally attacked the young star. She signed three advertising contracts with well-known brands at once, the promo videos are already ready and will be launched in the near future. Apparently the start of advertising will be timed to coincide with the release of the series Yeşilçam on Blu TV. The sum of the three contracts is 3 million Turkish lira.