Is the Barbaros series postponed again? 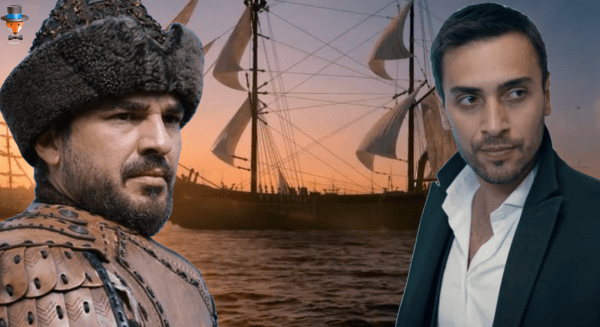 Engin Altan Düzyatan has a new project as a producer. What happened to the TV series Barbaros? We hasten to reassure the fans – the preparation for filming continues, but you will have to be patient!

Engin Altan Düzyatan and Ulaş Tuna Astepe are some of the brightest stars on the Turkish screen, whose series have received a lot of attention from Turkish and international audiences. Not surprisingly, the series Barbaros, in which the actors play the famous pirates, is expected with special anticipation.

The preparations for this ambitious project of the TRT1 TV channel are in full swing. Fans had hoped that the project would begin filming in January and be released in the spring, but it looks like this may not happen. As it became known, Engin Altan Düzyatan is preparing a documentary film dedicated to the life of the outstanding football player Mustafa Denizli for one of the digital platforms, in which he will act as a narrator and producer. Filming is scheduled to begin in February.

Given that the actor will be busy this winter, it is unlikely that he will be able to work on the Barbaros series, which requires total commitment. The production company ES Film, which is preparing the project, is currently in the process of producing another large series Yeşilçam starring Çağatay Ulusoy. Since this project also requires a lot of resources and should become the hallmark of the largest Turkish digital platform Blu TV, producers are unlikely to be able to simultaneously run two big series at once. Moreover, the shooting of Yeşilçam will start in January.

Alas, most likely, fans will have to be patient – the shooting of the series Barbaros is again postponed. Whether it will air this spring season or will be postponed until next fall is not yet known. But given the scale of the task, autumn is a more likely option for the start of the TV show.