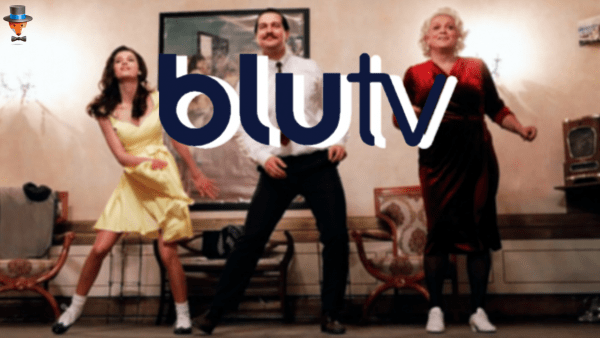 The success of the Yesilçam series by Blu TV is just the first sign of a major change in the Turkish television market. Following Netflix, the Turkish digital platform has promised more than a dozen major budget projects involving leading Turkish stars.

The Turkish digital platform Blu TV can boast a great achievement as it holds the leading position in the streaming broadcasting market in Turkey. Note that this is rather an exception to the rule, because the global market is dominated by international corporations Netflix, Amazon, HBO, Apple and others. However, having achieved success and 5.5 million subscribers, the platform still need to keep them, because Netflix is ​​already stepping on its heels, and the rest of the streaming giants are on the way.

In the face of tough competition, the Turkish company decided to merge with foreign partners. This spring, Blu TV announced a strategic partnership with the American platform Discovery, which acquired a majority stake in the Turkish platform. Note that Discovery itself is in the process of merging with Warner Media. Next year, the new Warner Bros. Discovery or simply WBD will enter the market. The company will include Warner Bros., CNN, Discovery Channel, Eurosport, streaming services  Discovery+ and HBO Max.

Thus, Blu TV receives significant financial resources that will allow the platform to dramatically increase the production of Turkish content. As announced by the platform’s CEO, Dogan Yalçindag, next year they plan to release one big-budget TV show every month. That is, it is supposed to release 12 big projects.

In the meantime, the platform is doing everything possible to keep subscribers who came to watch the hugely popular series Yesilçam, but have started to sign off after the final of the first season. Initially, it was assumed that the second season of the project will be released only next winter, but plans have changed. According to preliminary information, the 2nd season of the Blu TV’s biggest hit may be released on August 26th.

Will Blu TV be able to cope with the onset of Netflix, which is increasing its presence in the Turkish market? Will the original Blu TV series be available on the newly formed international streaming giant WBD? We will find out about this very soon.