Fırat Çelik prepares for filming in the Blu TV series 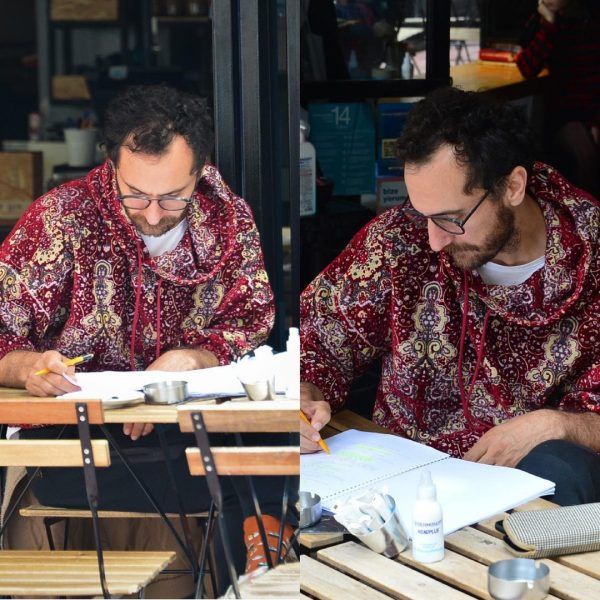 Fırat Çelik was spotted the day before in one of the cafés in the Cihangir district. The actor was studying the script of the new series Hidden / Sakli, which is being prepared for the digital platform Blu TV. As the actor admitted, he is very excited about the upcoming work, the show will meet with viewers in July, this is an adaptation of an American project that won the Golden Globe Award. They do a good job, they have an incredible group of professionals.

The paparazzi asked if Fırat would continue to release the dance videos that made him famous during the pandemic. Maybe he will dance in the series? However, the actor noted with a smile that the dancing remained in France, it was just a pastime, they had fun with their nephew.

When asked if he was going to stay in Turkey or return to France, Fırat replied that now he is filming an excellent project, so while he is in Turkey. In France, everything is quite complicated with the restaurant business now, but it continues to work.