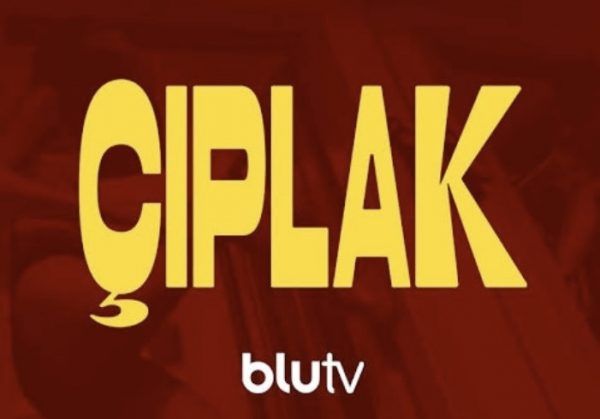 After journalist Cuneyt Ozdemir posted a tweet asking RTUK management to take a closer look at Can Evrenol’s TV series Naked / Çıplak, Blu TV platform take off the TV show. Recall that recently it was decided to shoot the second season. Social network users accused the journalist of snitching, and Blu TV of cowardice, and also suspect that the state censor RTUK intervened in the case. However, Blu TV management said the series will return to the platform once the “18+” version is ready. The technical work is now on final stage.