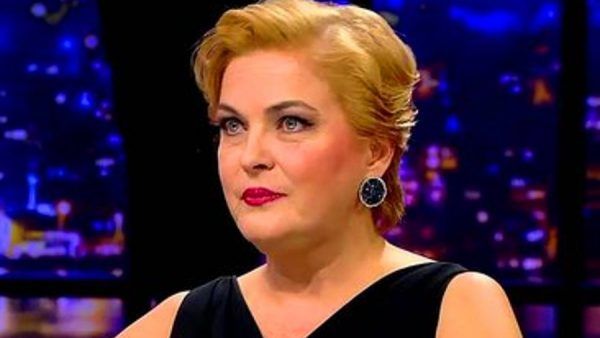 Nurseli İdiz said she is going to sue MGX, which refused to work with her the day before the start of filming of the movie Zoraki Misafir starring Uğur Yücel.

The management of the company said that the film was sold on one of the digital platforms, however, it canceled the contract with the actress for an as yet unknown reason. Recall that Mrs. Idiz has serious health problems, which interferes with her work. The actress said that she is going to defend her rights in court, producers should appreciate art and actors.