Scandal on the set of the series Raider / Akıncı 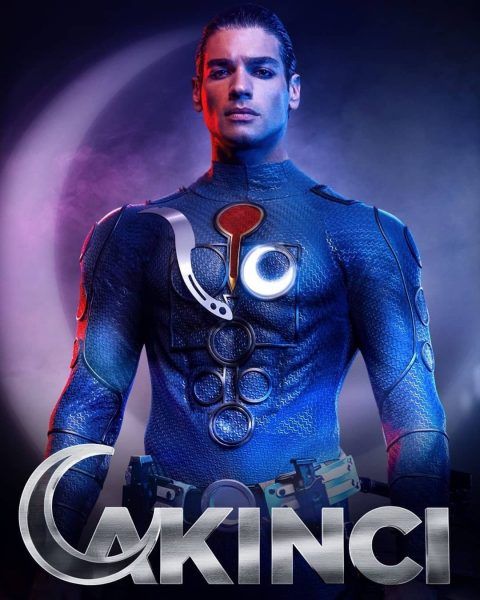 According to the Turkish press, two unpleasant incidents happened at once during the filming of the series Raider / Akıncı, which is preparing to launch on the ATV channel on January 1. At first, the head of the film crew forgot to warn the parents of 30 teenagers aged 15-18 that they were delaying filming. They panicked and arrived at the set. While this incident was being settled, the director Veli Kuçuk had a quarrel with someone on the set and left angry. Filming was continued by his assistant.