Farah Zeynep Abdullah to play in Netflix series about Yeşilçam? 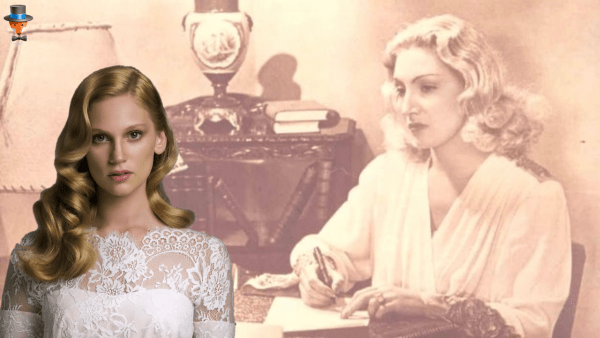 The great success of the new series of the digital platform Blu TV Yeşilçam made competitors think about creating similar projects. As it became known, Netflix is ​​launching the production of its own show dedicated to the most famous era in the history of Turkish cinema.

According to famous journalist Sina Kologlu, BKM production company is starting filming a Netflix series dedicated to the life of Cahide Sonku. The journalist spoke to a rather significant person in the industry who said that Farah Zeynep Abdullah would be perfect for the role. What a coincidence – Farah just left the TV series “Apartment of the Innocents”. By the way, there were plans to film Cahide’s life before. The producer of the Gold Film Faruk Turgut was developing the series’ script, but the budget turned out to be too large, and it was very difficult to film the era of Yeşilçam, and the project had to be abandoned.

If rumors that Farah will play the lead role in the series are true, this will be the second work dedicated to the era of Yeşilçam, in which Engin Aykanat’s clients star. Recall that Çağatay Ulusoy also plays the producer of the Yeşilçam era. Selin Şekerci and Itır Esen, are also involved in this project. It looks like the success of the Blu TV series Yeşilçam prompted Netflix to take on a similar project, for which the money was quickly found.

We’ll find out who the lead character is from Netflix’s official communiqué.  The TV show is in the early stages of preparation, filming will not begin soon, Farah may well have time to star in other projects.