Afra Saraçoğlu spoke about the greatest luck in life 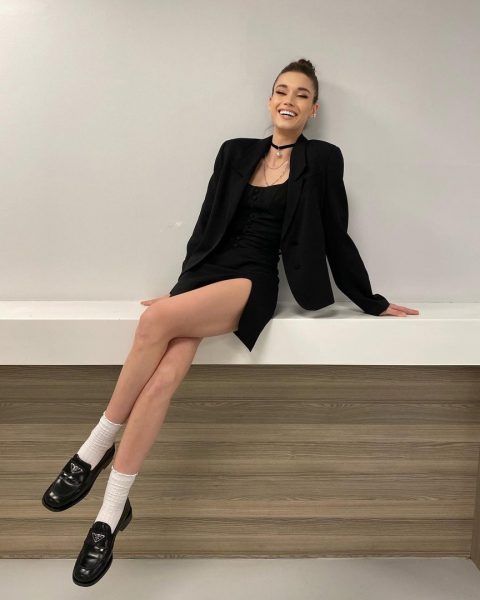 On the popular talk show of Ibrahim Selim, Afra Saraçoğlu admitted that her mother played a decisive role in her career. Ozcan Deniz posted a photo of Nurgül Yeşilçay, announcing the start of filming for the film Second Chance and Afra’s mother wrote to him, not even knowing that they were looking for a blue-eyed actress for one of the roles. They called back, and so she got into the film. This was the greatest luck in her life. Recall that after the start of the popular series Yeşilçam, in which she plays the leading role, the actress received several major advertising contracts at once. It seems that the luck in her life does not end.