Mustafa Konak conquered the audience in the TV series Fatma 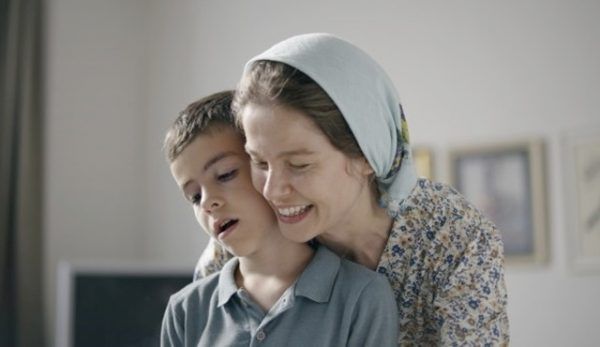 Young actor Mustafa Konak, who played in the Netflix TV series Fatma, received high marks from critics for his reliable portrayal of the young autistic. During the preparation for the role, the boy met with children with a similar diagnosis, and also underwent special training from a specialist in working with autistic children. He was taught such techniques as lack of eye contact, indifference to the reactions of others, repetitive movements and a heavy gaze. As a result, the boy showed a master class, which is often not shown by adult actors.