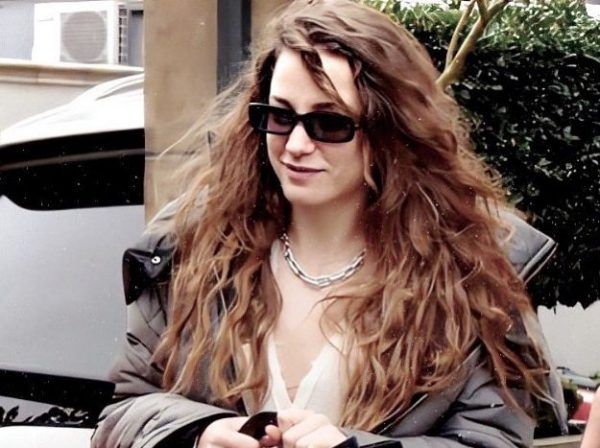 We remind you that earlier the same Birsen reported that Serenay was offered to play in the series Midnight at the Pera Palace, which will also be released on Netflix. However, insiders only laughed at this information, saying that Birsen was simply promoting Serenay, and she had not received any offer. Later, the well-known journalist Ranini confirmed this, saying that while the script was being written, and the casting will be held later. We remind you that Hazal Kaya later received the offer to play the leading role in the series.