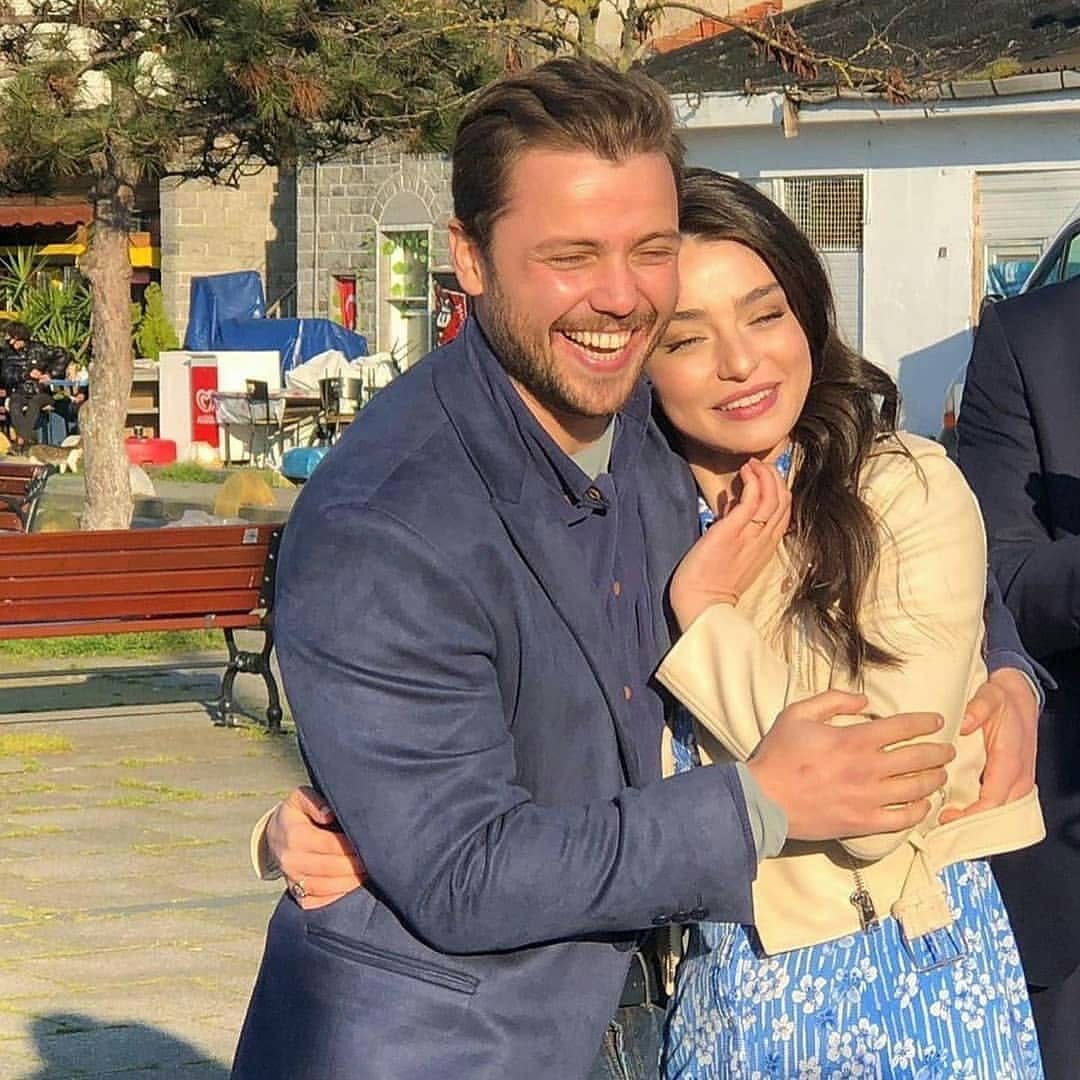 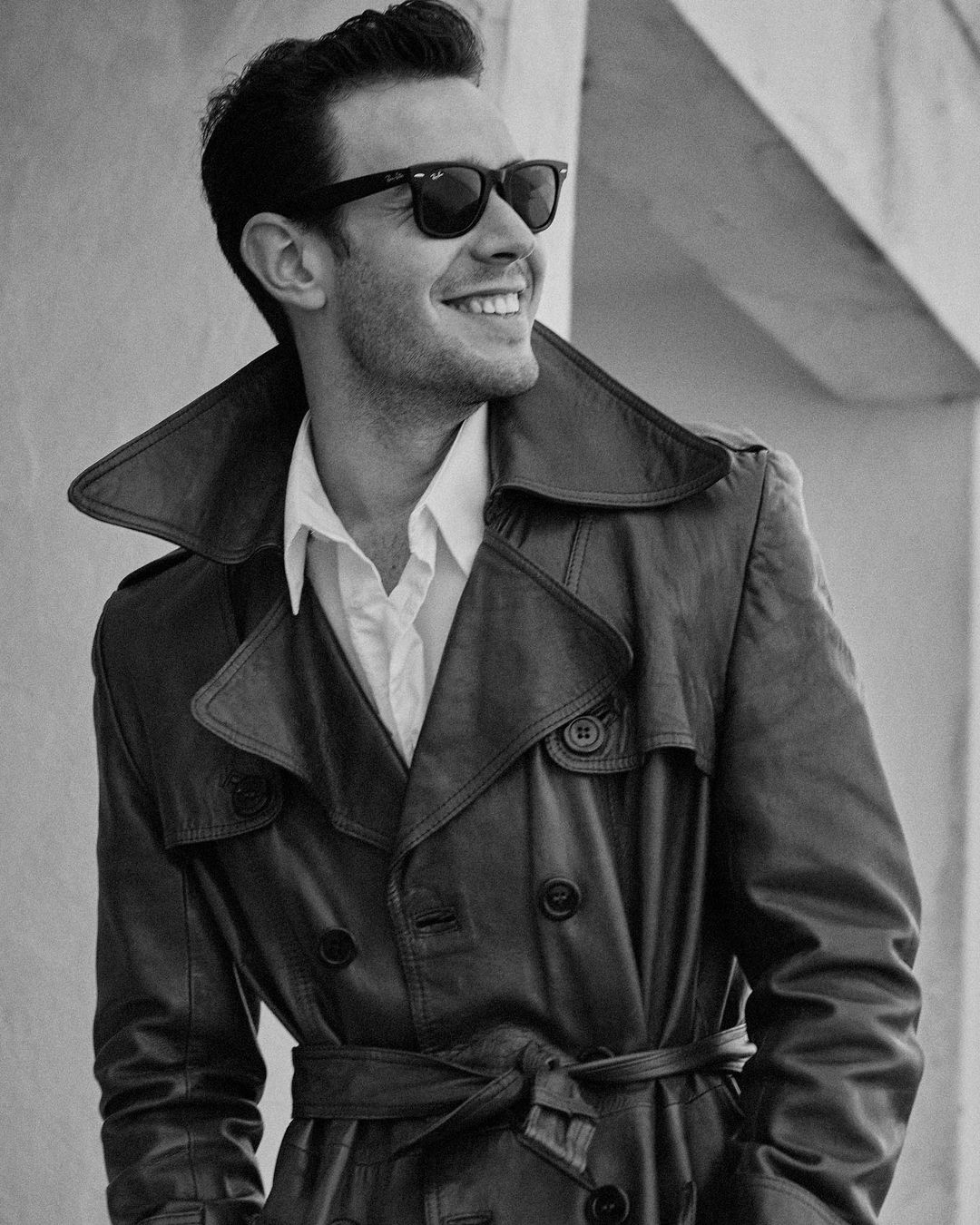 Cihan Şimşek, who plays Ogulсan in the TV series For my family / Kardeşlerim, diagnosed with coronavirus 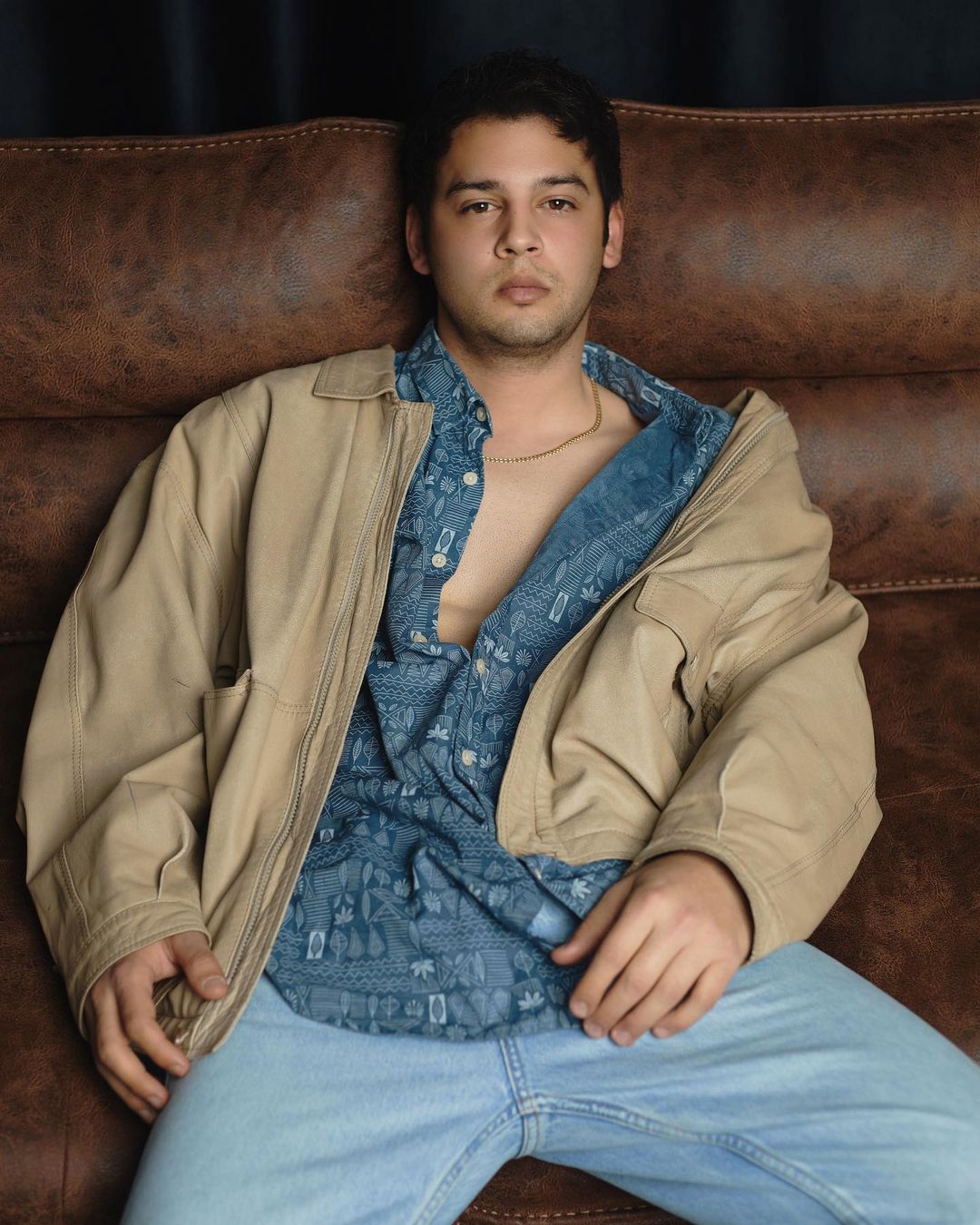 Bensu Soral has already gotten a coronavirus vaccine, which made many wonder how she did it, skipping the line. To which the actress wrote that she had Crohn’s disease and was taking immunosuppressants. That is why she is among those people who can get the vaccine now. She is not the type to claim privilege for herself when such a disaster is around. 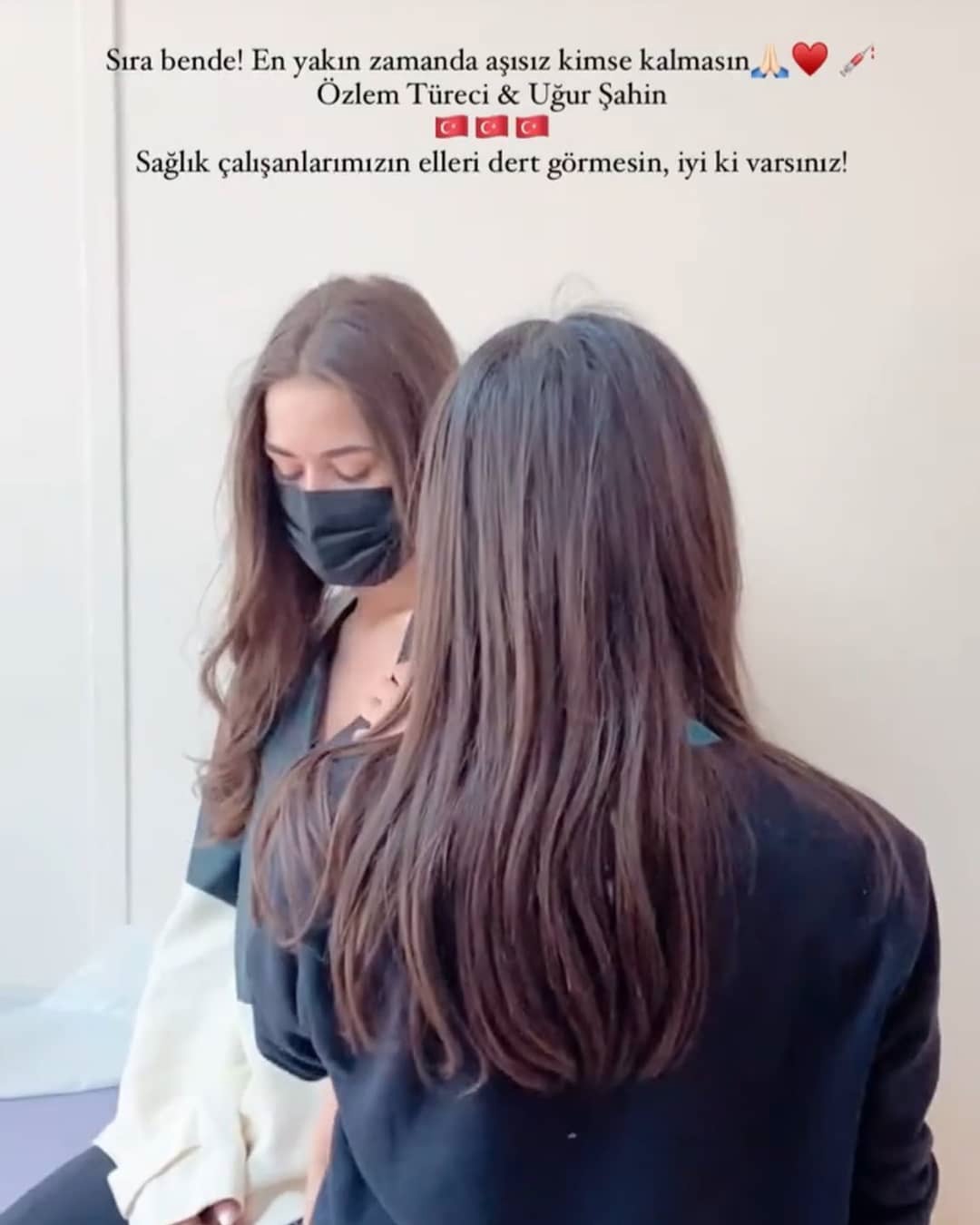 On April 16, Star TV will launch a prime-time program Kuzeyin Oğlu Volkan Konak. The series I’ve been waiting for you changes the broadcasting day … From now on it will be aired on Wednesdays at 20.00. Viewers will watch the next episode on April 21 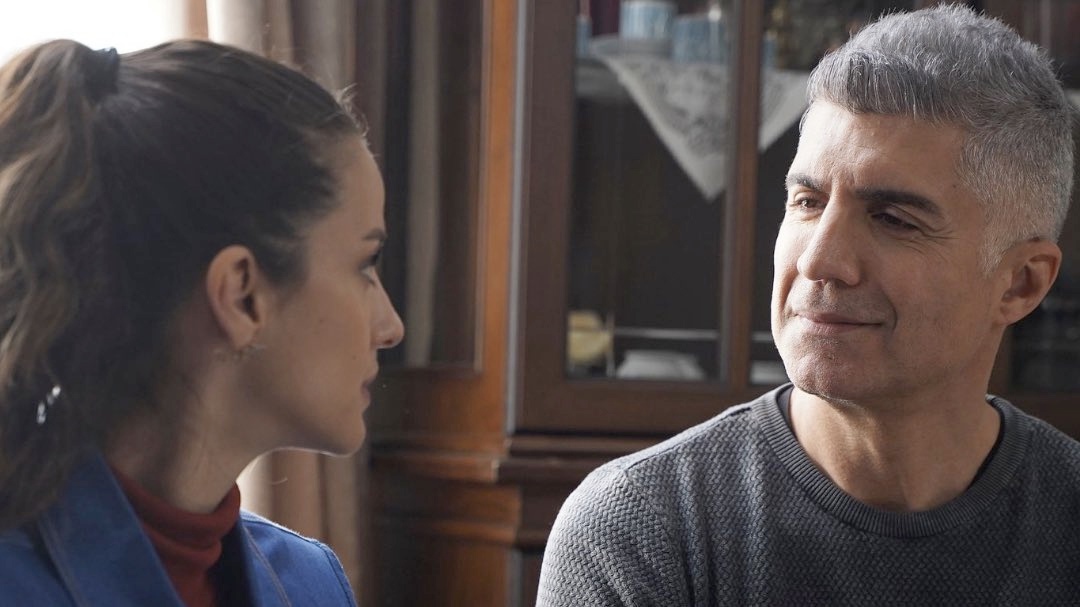 I’ve been waiting for you 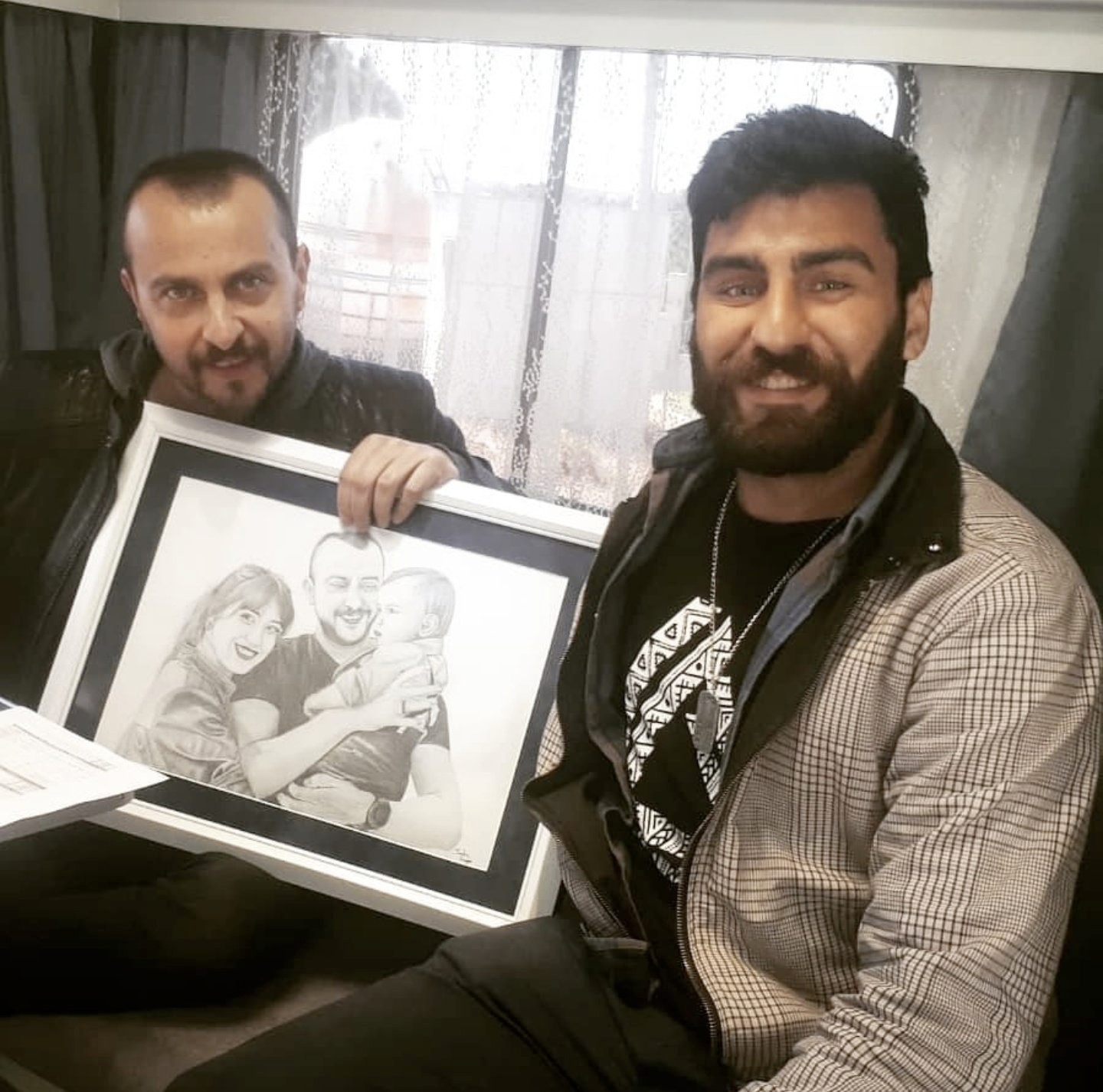 According to Birsen Altuntas, producer Osman Sinav is preparing a new series for the ATV channel. Screenplay by Murat Koca. The director is Yusuf Omer Sinav 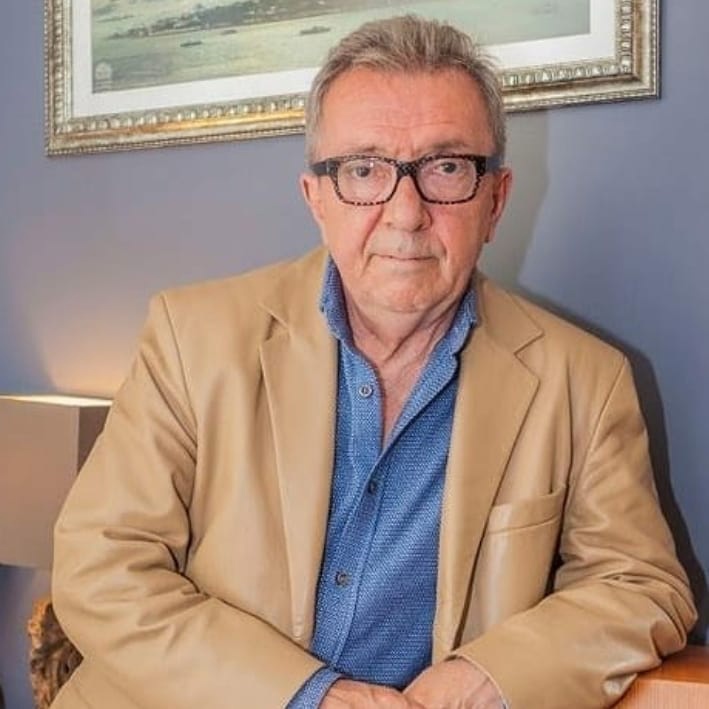 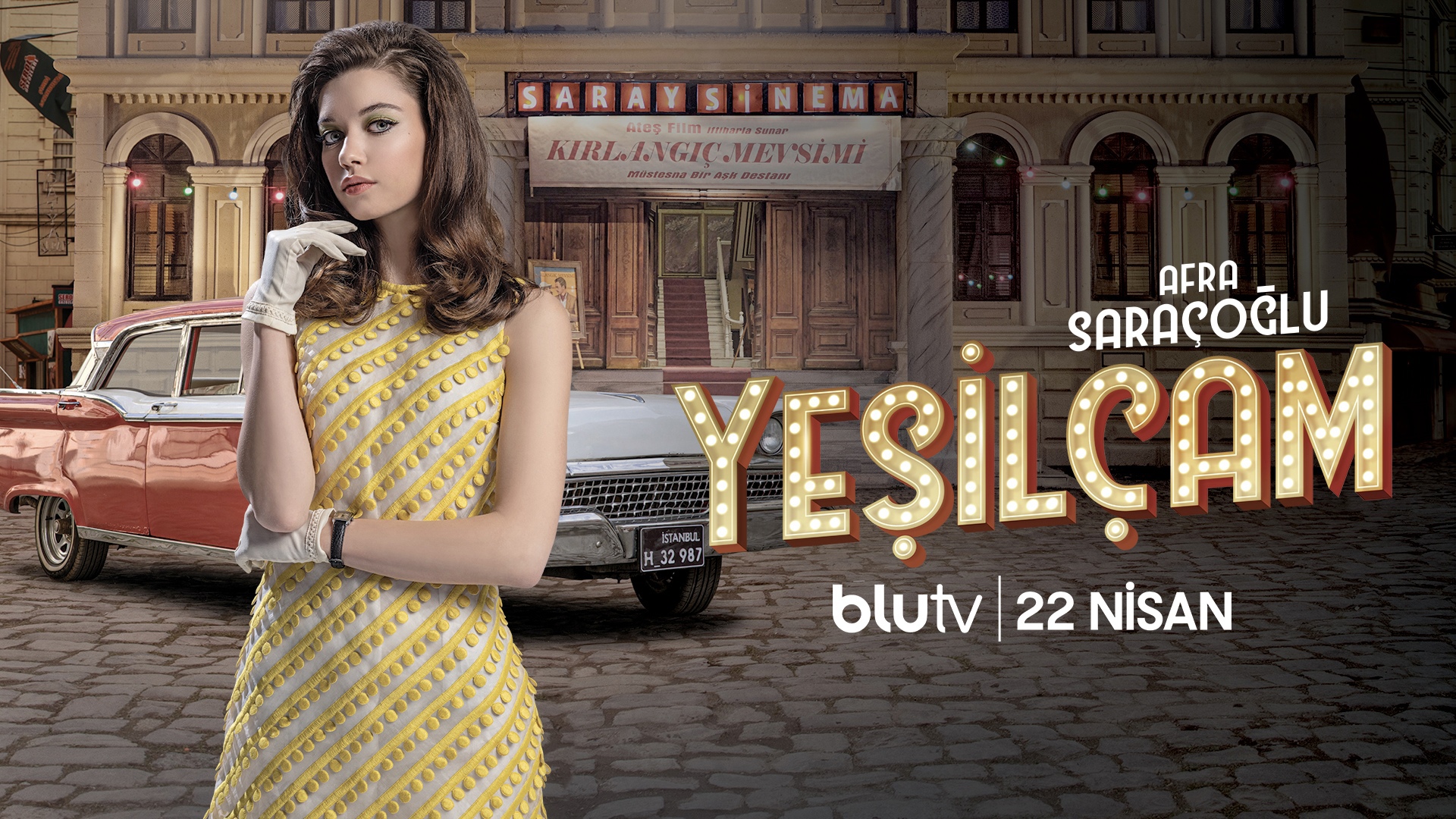 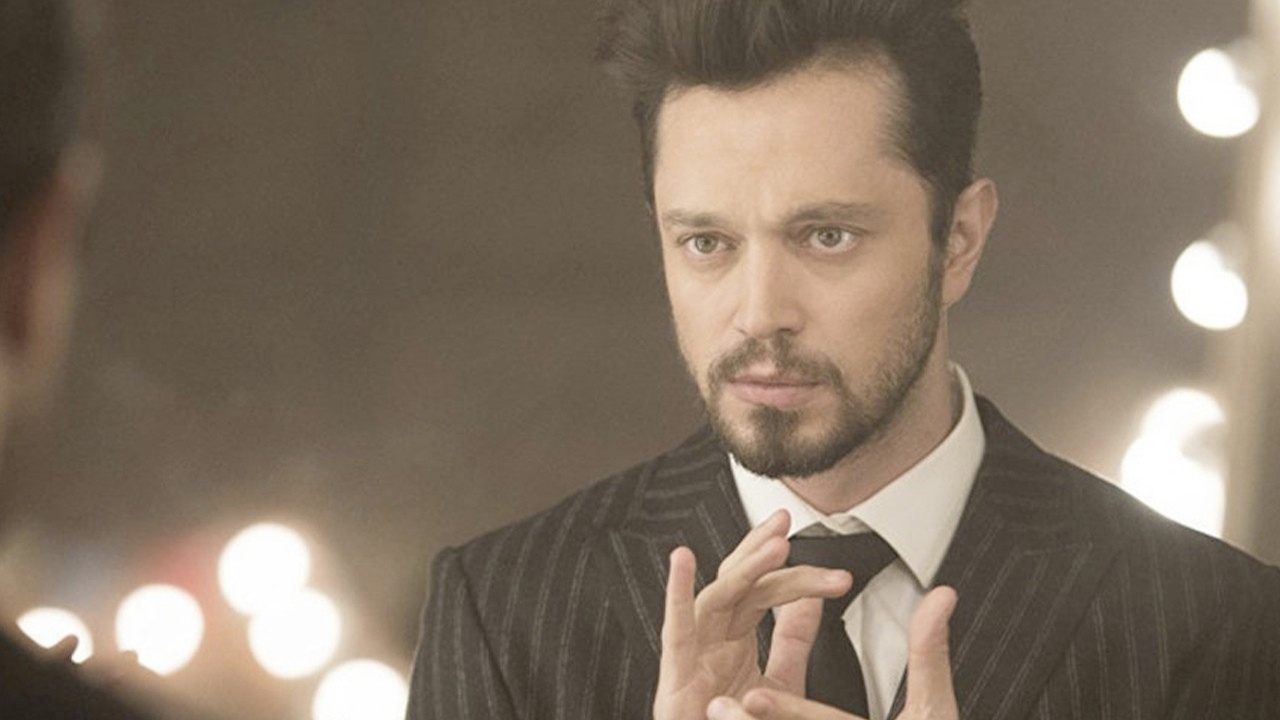 According to Birsen Altuntas, there is no clarity with Esra Bilgiç’s project in Hollywood. 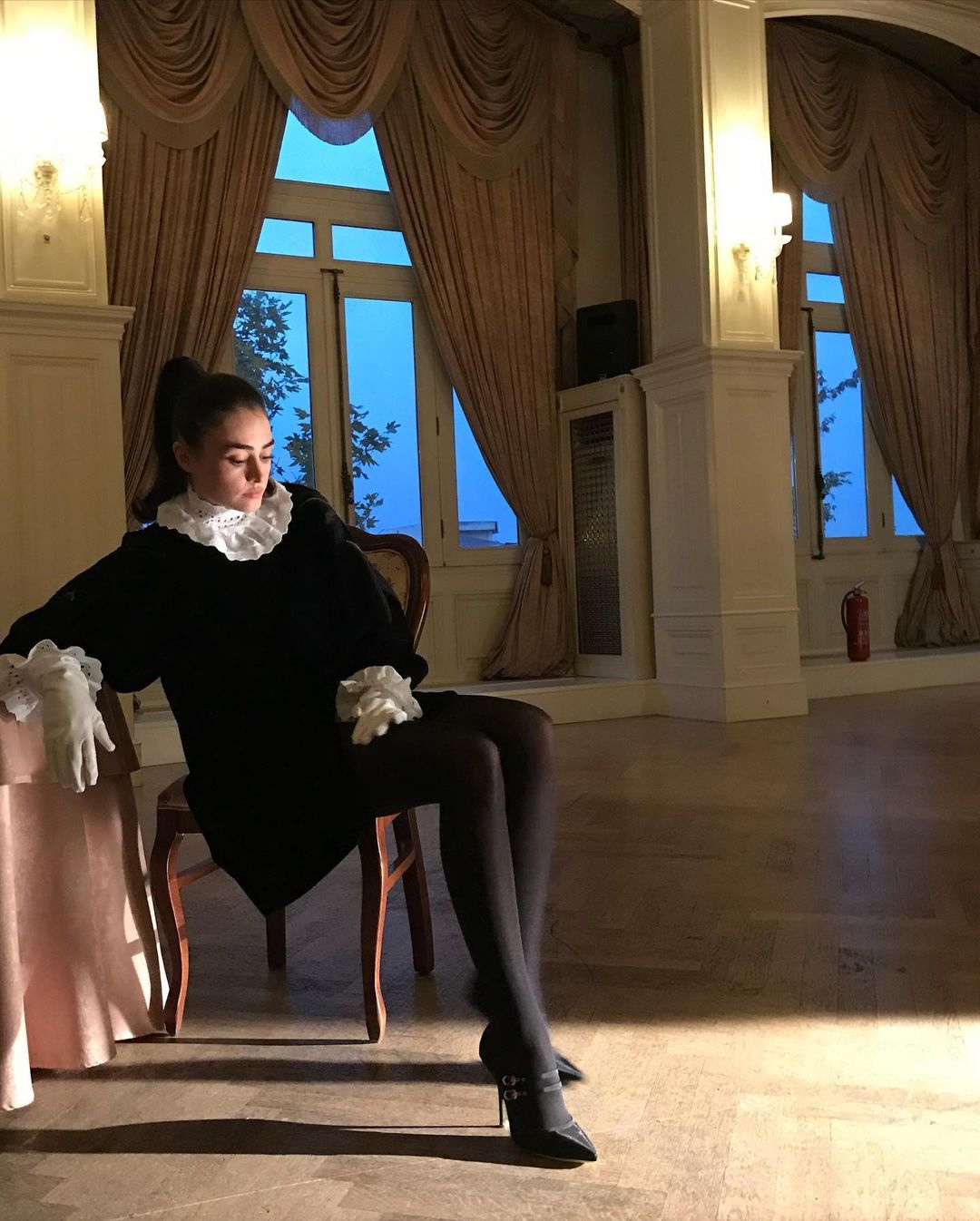 According to Birsen Altuntas, Ay Yapim is in talks with Ayça Ayşin Turan, Aybuke Pusat and Pinar Deniz to star in the TV series The Tale of One Island / Bir Ada Masalı. Directed by Ali Bilgin 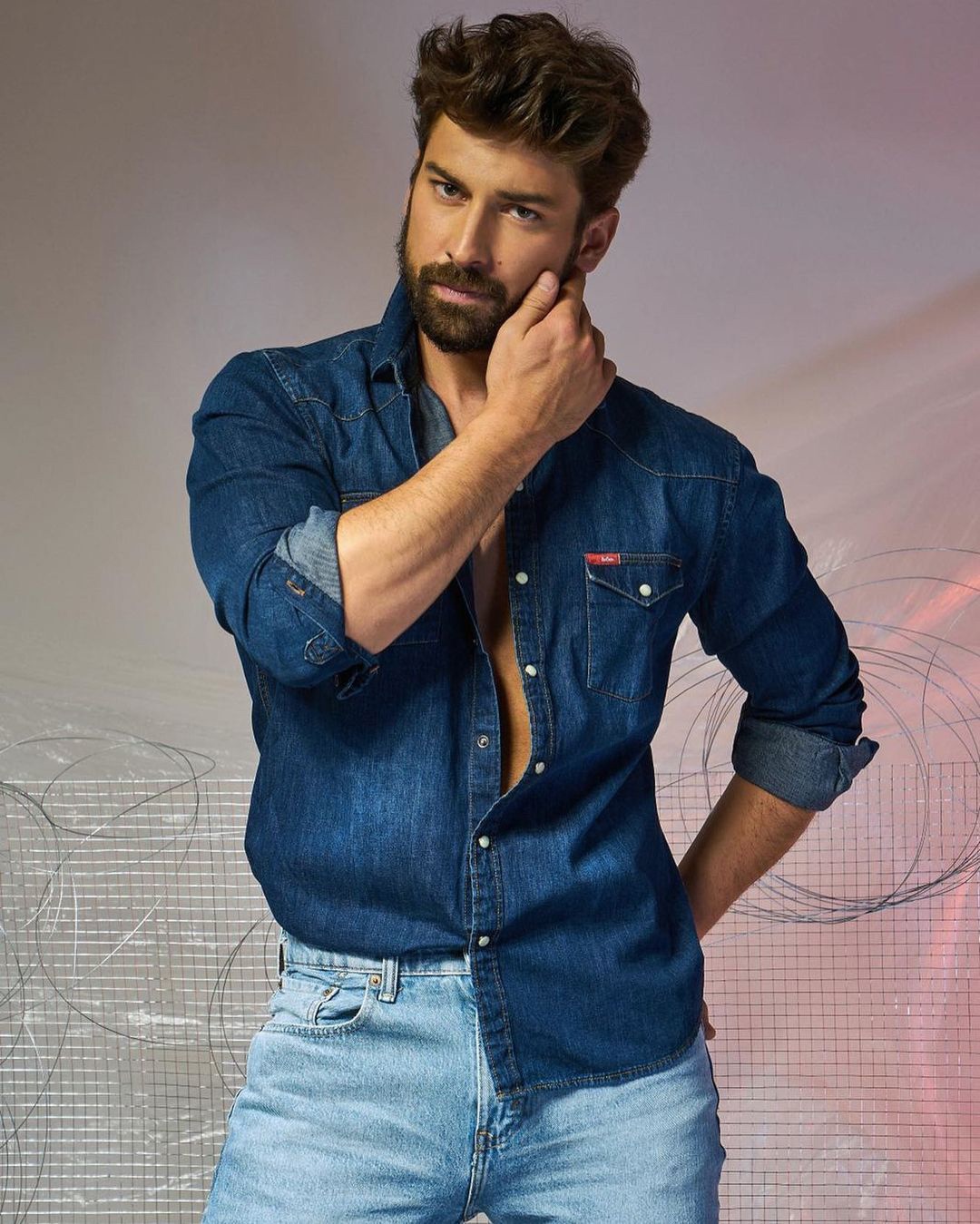 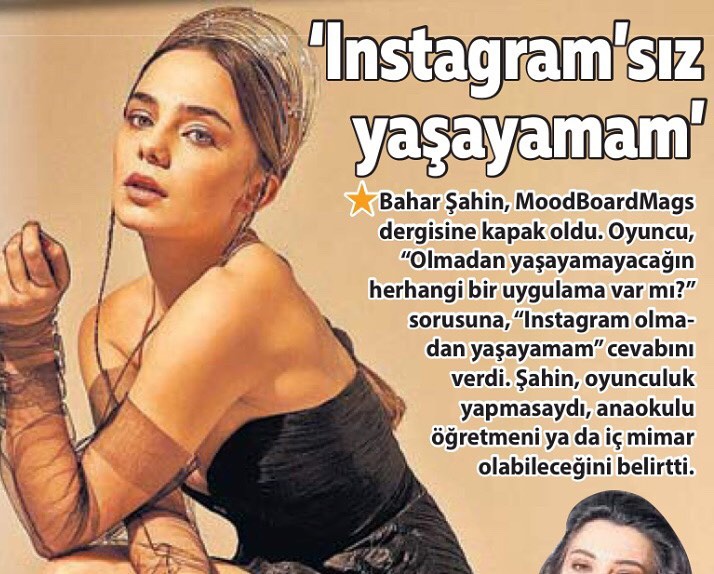 Bensu Soral in an advertisement for the Clear brand 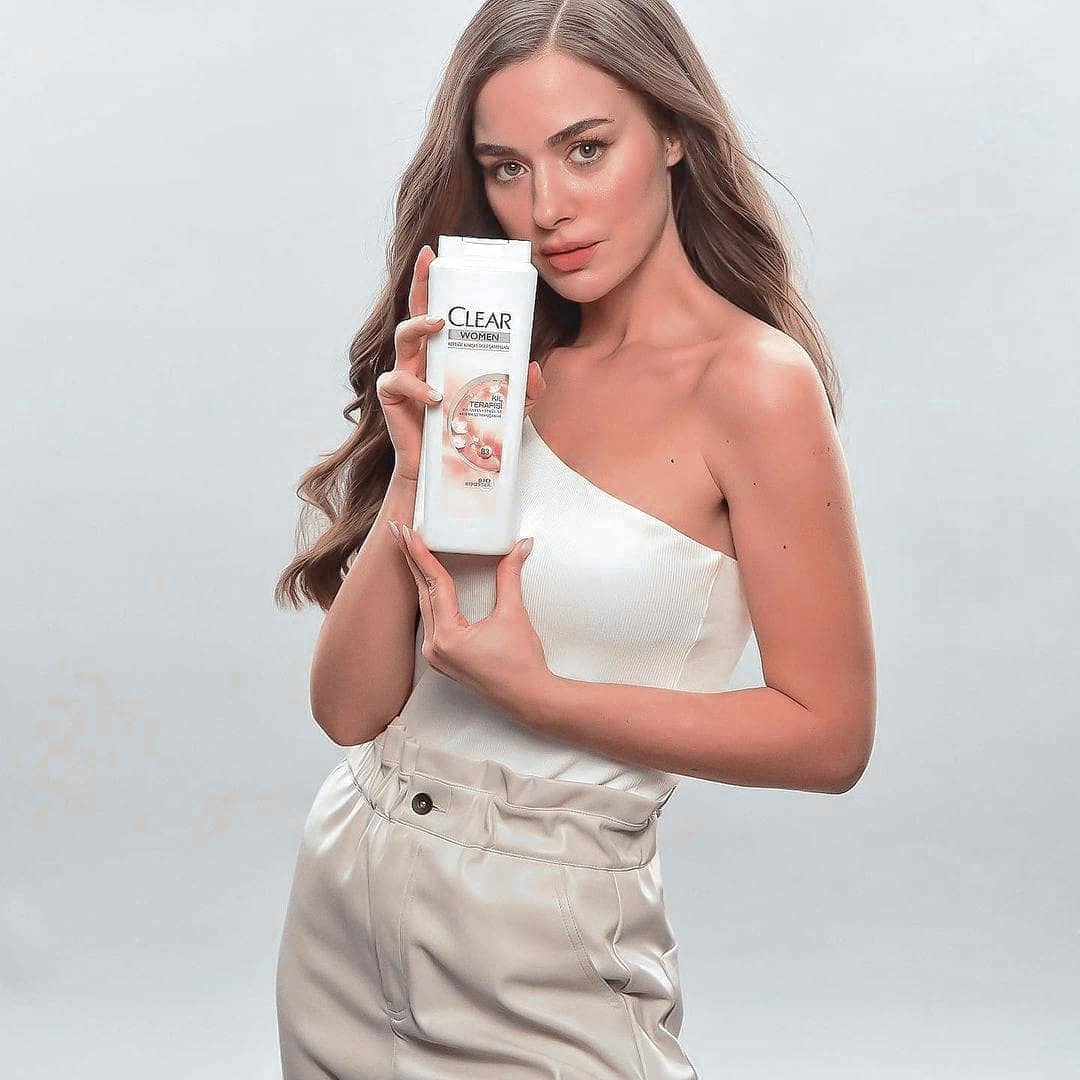 The star of the series Innocence Serkay Tutuncu by Cem Talu 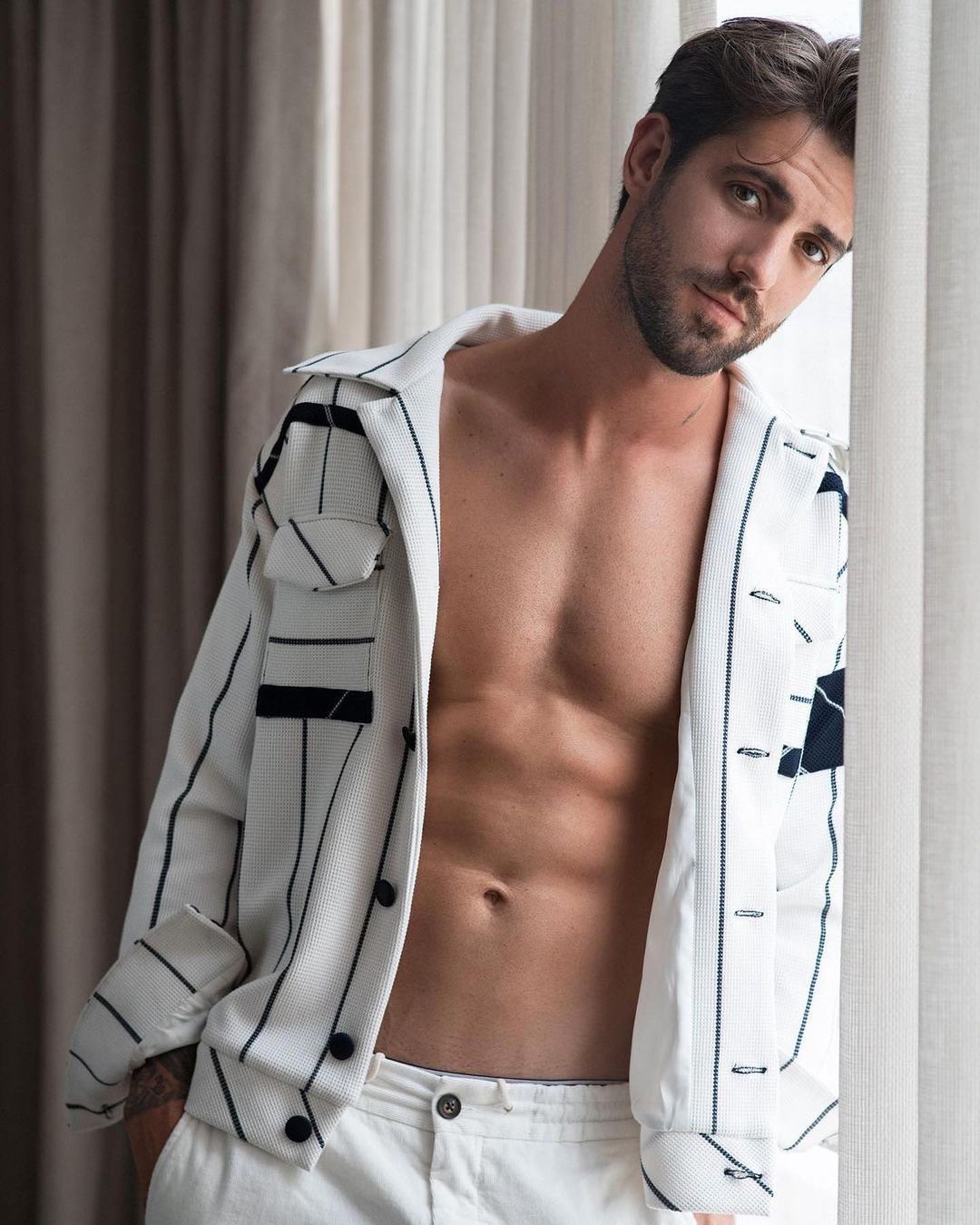 This Sunday, April 11 at 19:00, viewers of the Spanish-speaking US TV channel Telemundo will watch the film Miracle in the cell N 7 / Milagro En La Celda 7 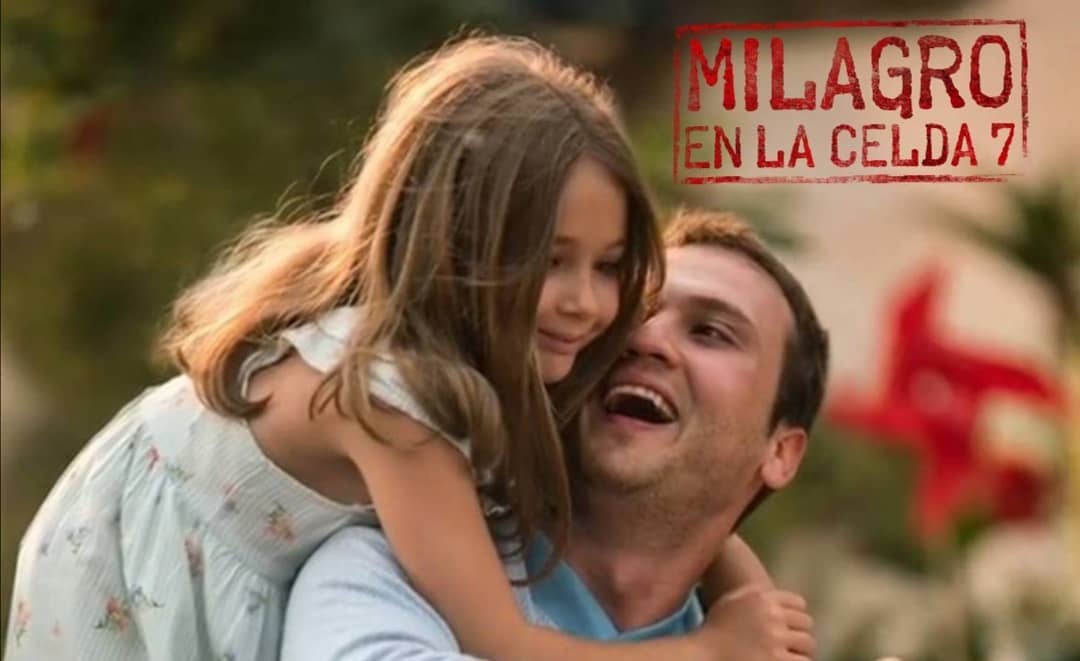 While there is no clarity about the possibility of extending the series The Miraculous Doctor for the third season, however, Onur Tuna is already negotiating with other producers to star in new projects. It seems that his character will not be in the third season (if the show is renewed) 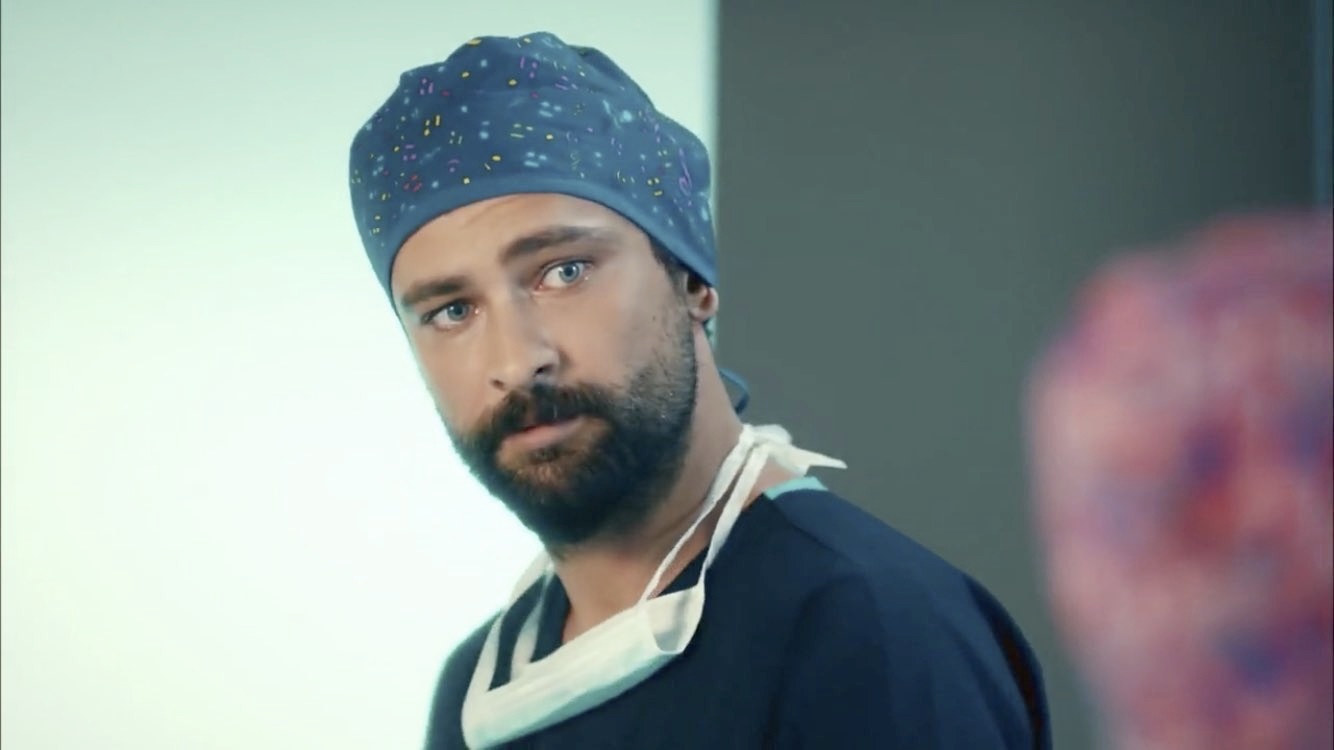 Promo of the series of the digital platform Gain The Lines That Divide Us / Bizi Ayıran Çizgi starring Hazal Subasi and Ozan Dolunay on the streets of Istanbul. We remind you that Turkish viewers are very unhappy with the platform’s policy, which costs the same as Blu TV, but there is a hundred times less content on it. 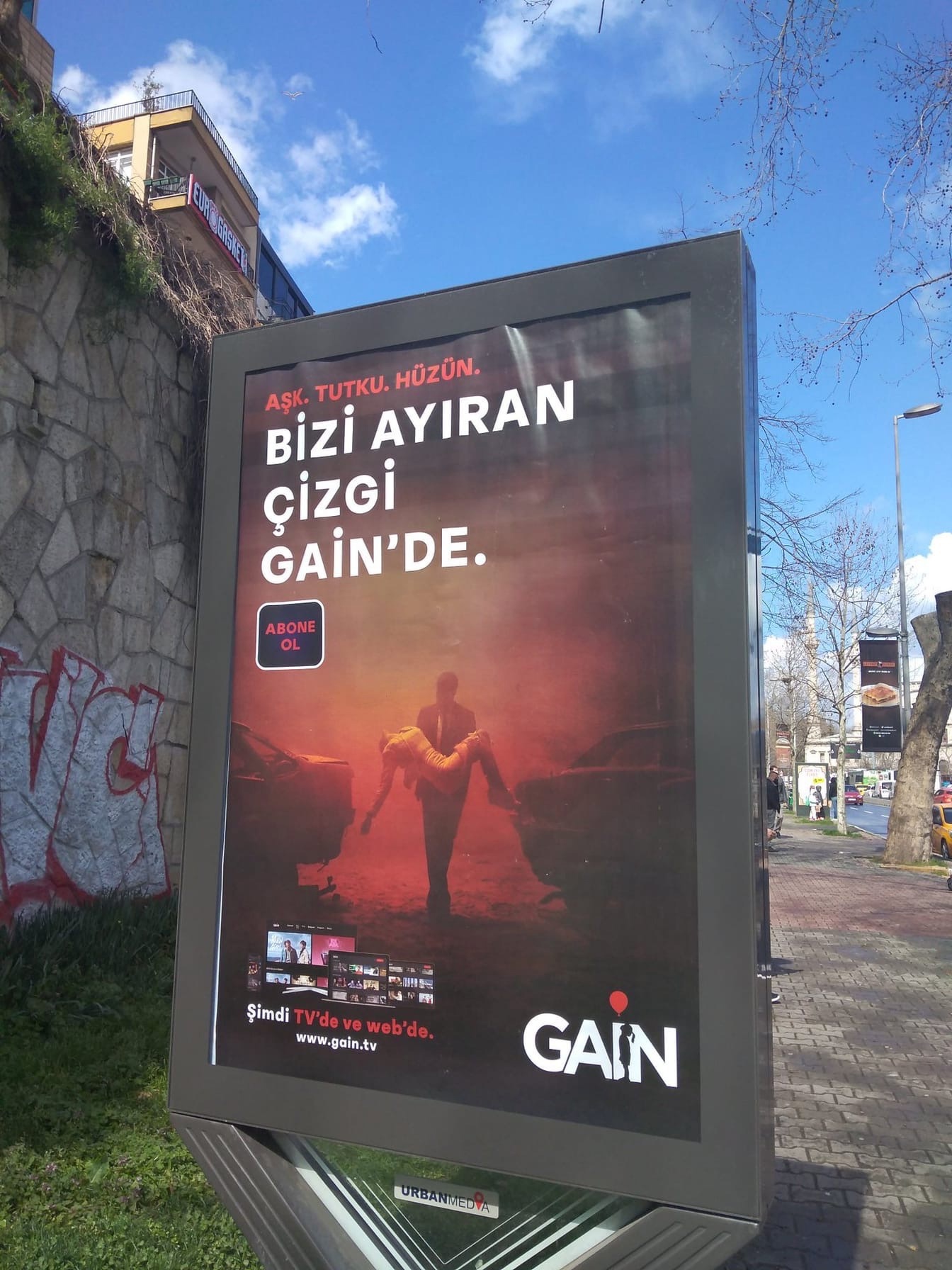 The Lines That Divide Us / Bizi Ayıran Çizgi

According to so far unconfirmed information, Netflix has signed a contract with Engin Akyürek to work on the new series. 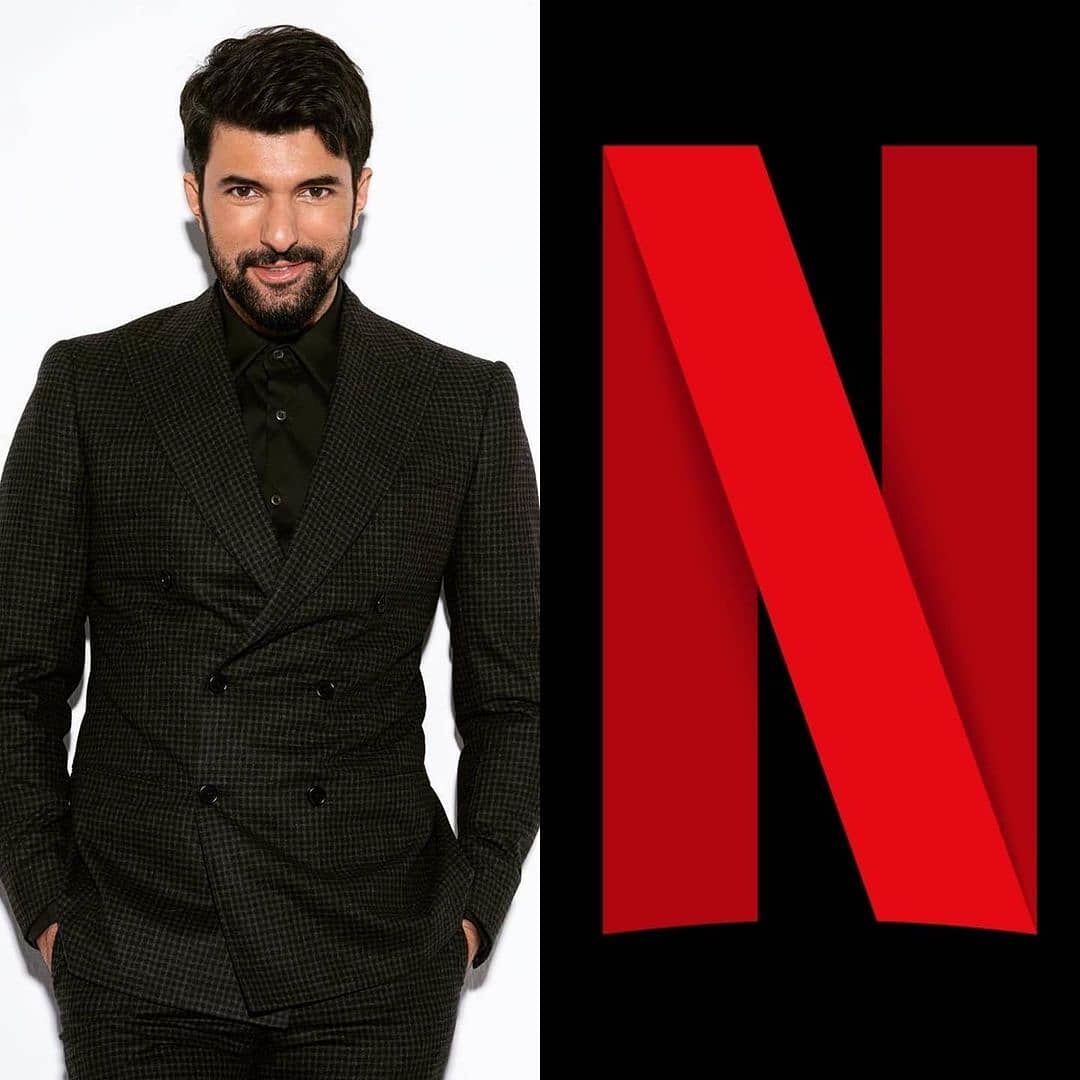 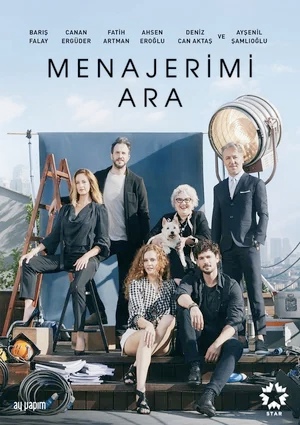 According to Birsen Altuntas, the producers are vying with each other to offer new contracts to Esra Bilgiç. Let’s see who she chooses. And the TV series Ramo, will have a happy ending. 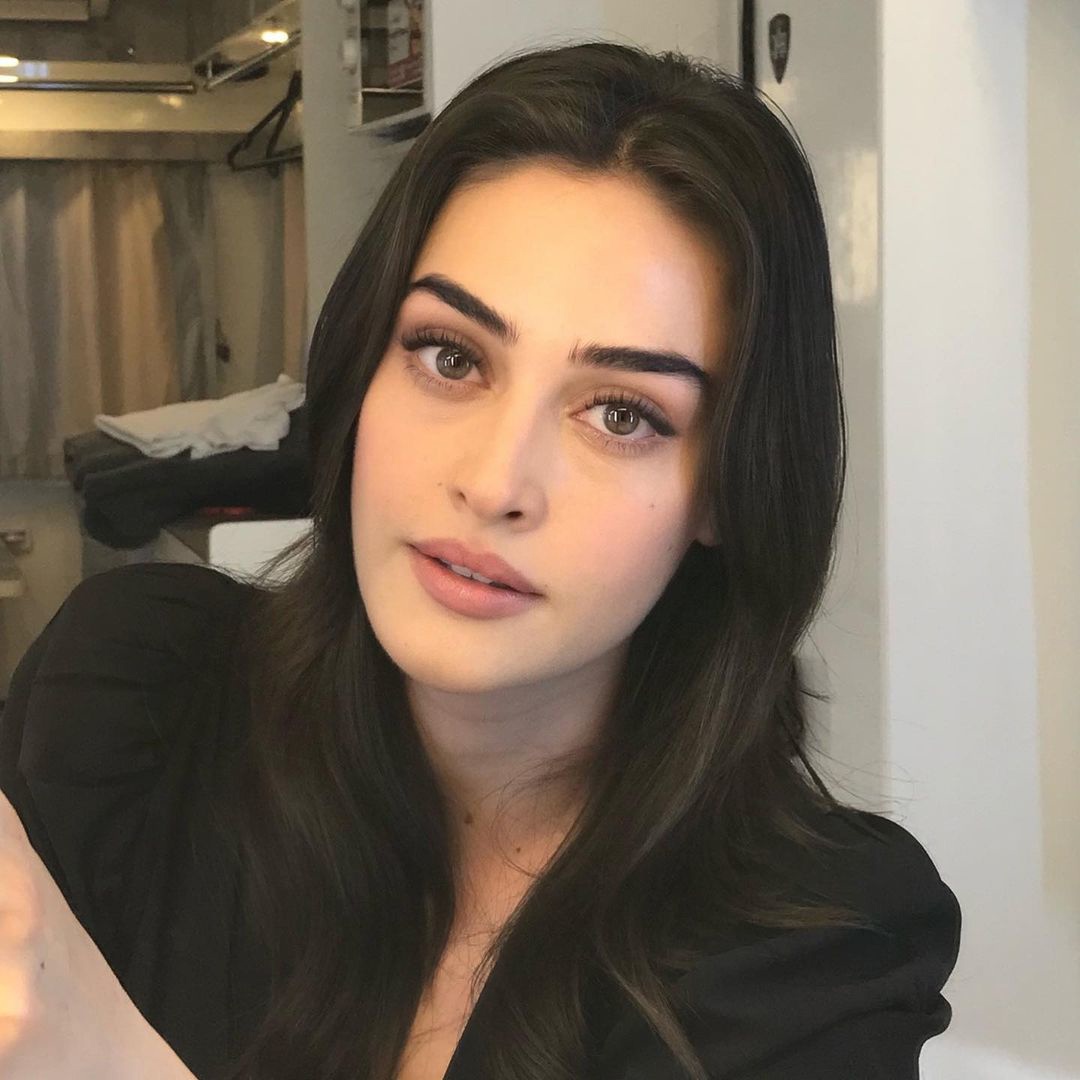 Çağatay Ulusoy, Ersin Arici and Can Ulkay behind the scenes of the film Paper Lives / Kagittan Hayatlar 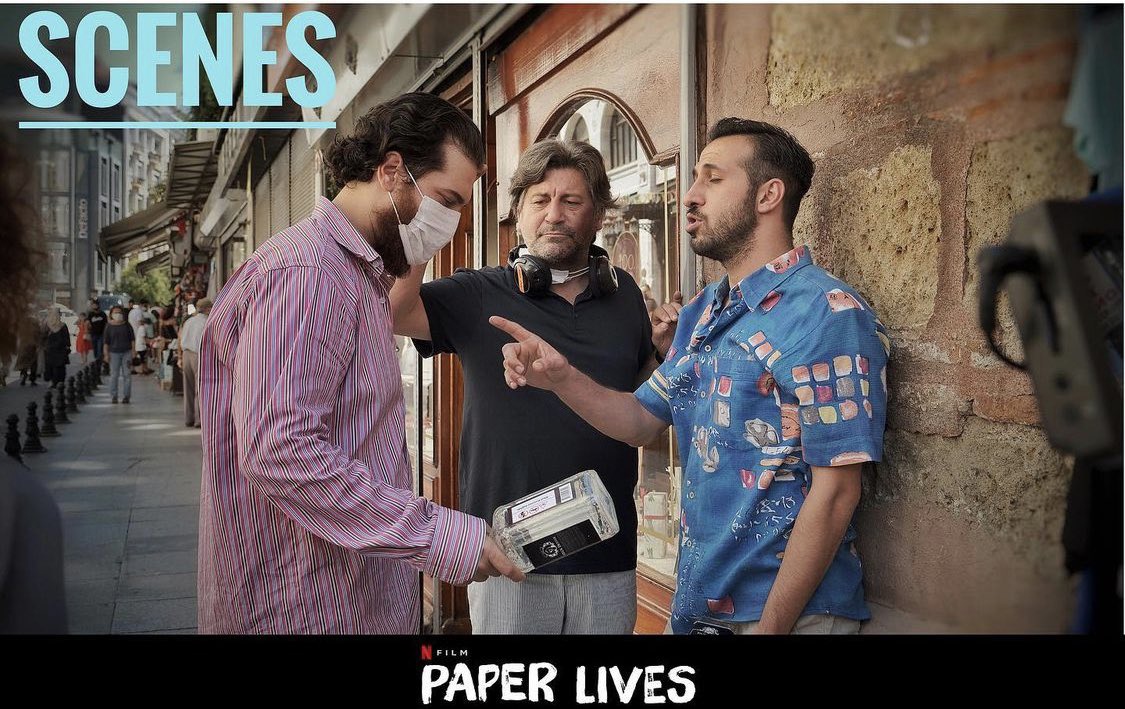 Cemal Can Canseven shocked that rats jump in the park in New York. It’s scary to walk. He realized how much he loves his homeland, that’s where it’s cool and clean 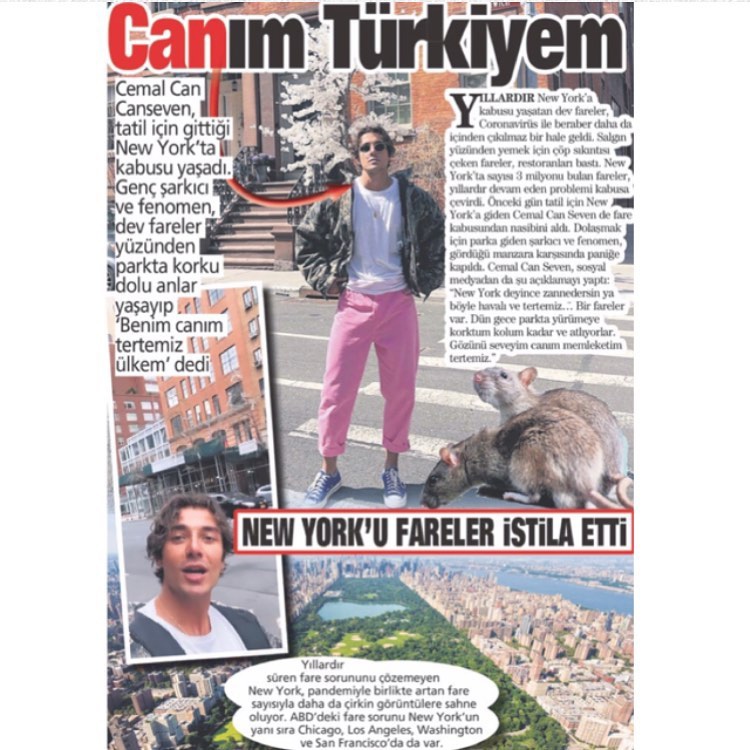 Behind the scenes of the series Netflix Love 101 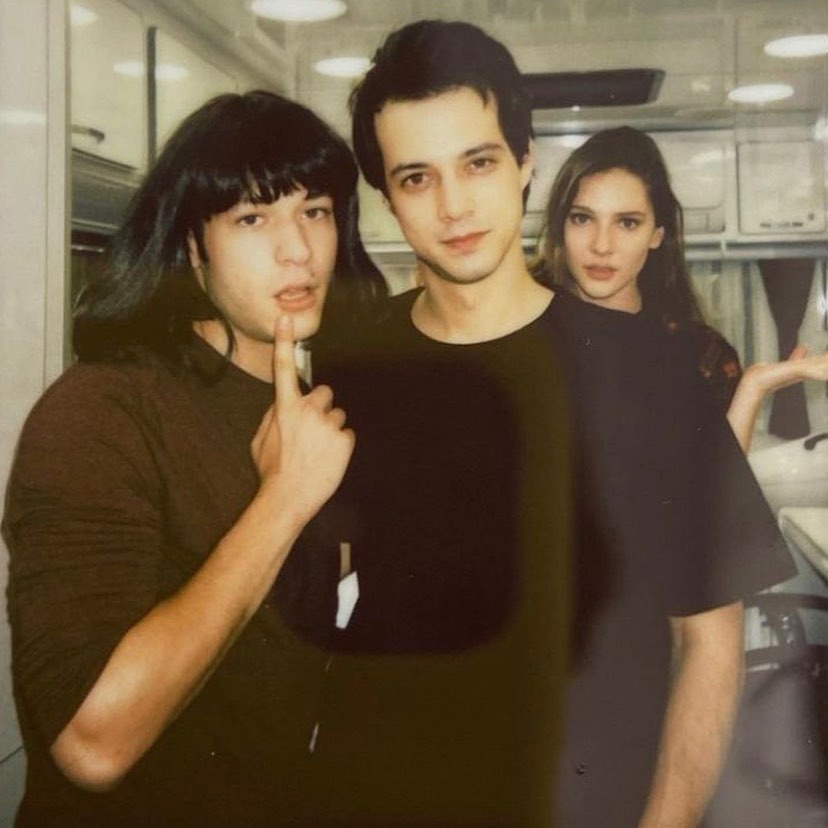 Tansel Ongel, who left the cast of the TV series Apartment of the Innocents, returns to TRT1 as Mahmud in the new TV series Higher / Mavera, which tells about the life of the famous Sufi philosopher Ahmed Yessevi. 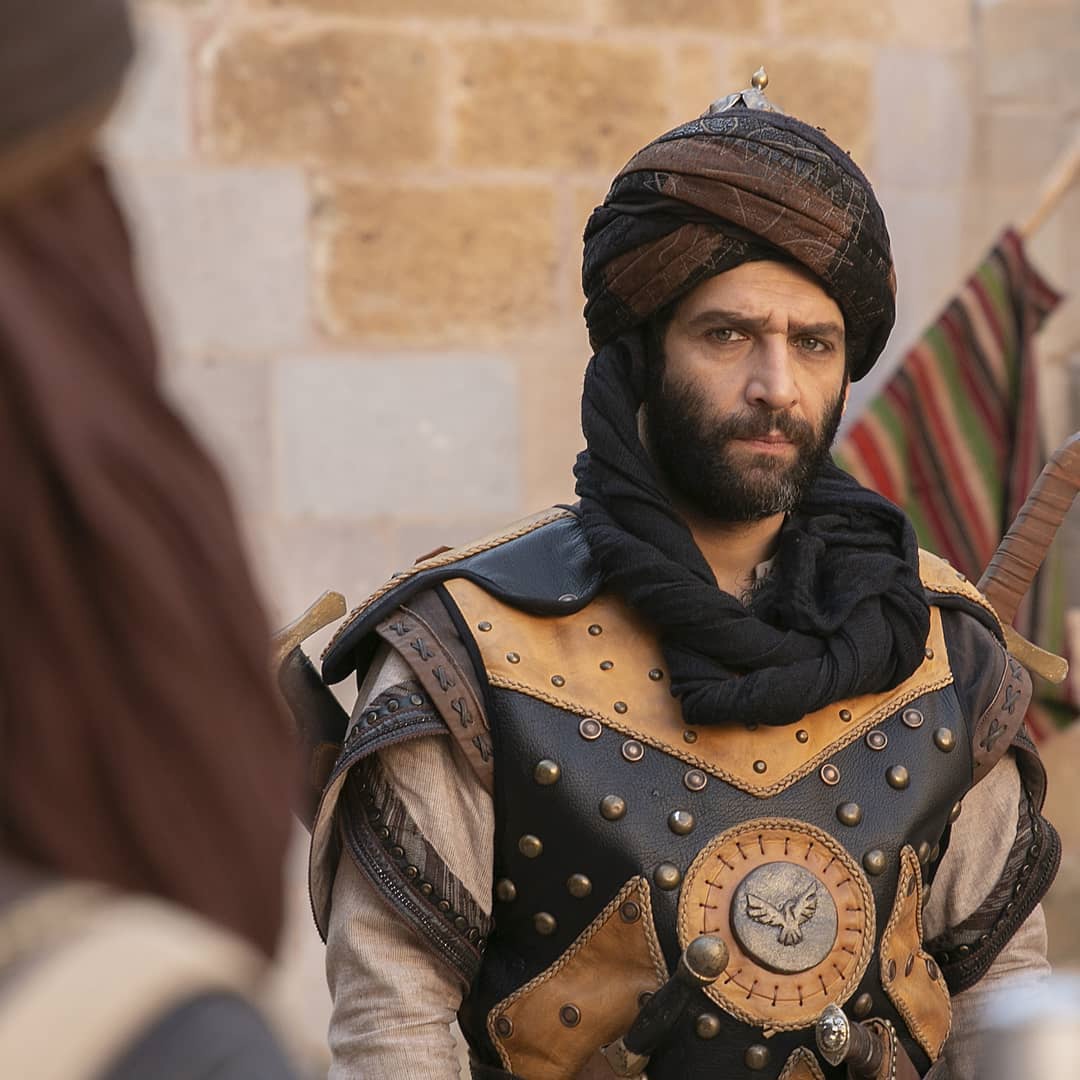 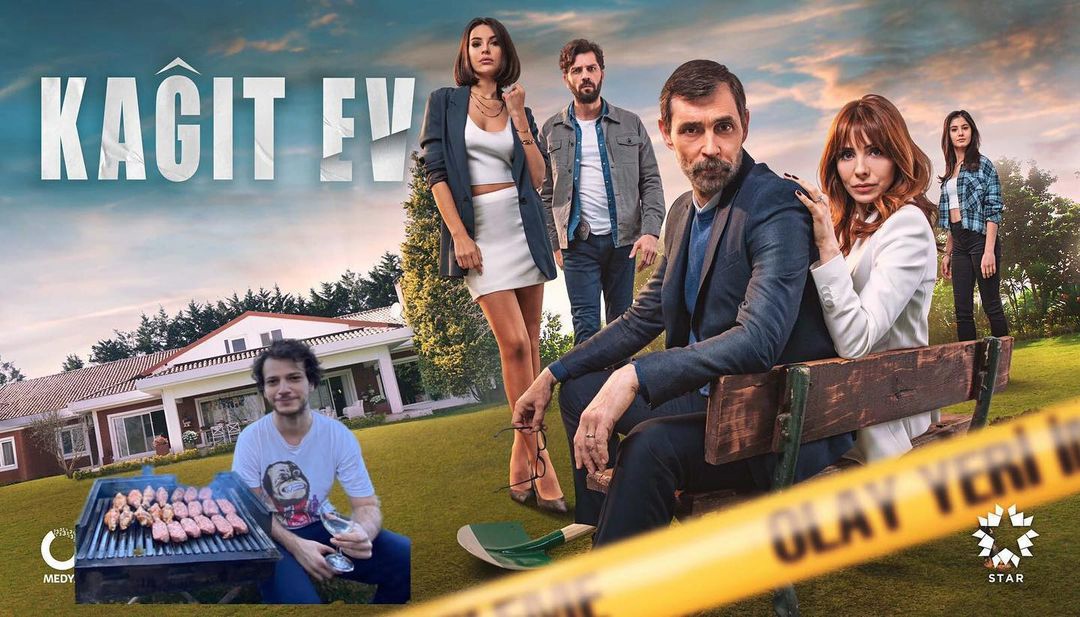 Yilmaz Erdogan on the cover of Hafta magazine, which was proudly presented by the official PR representative of the Netflix platform. 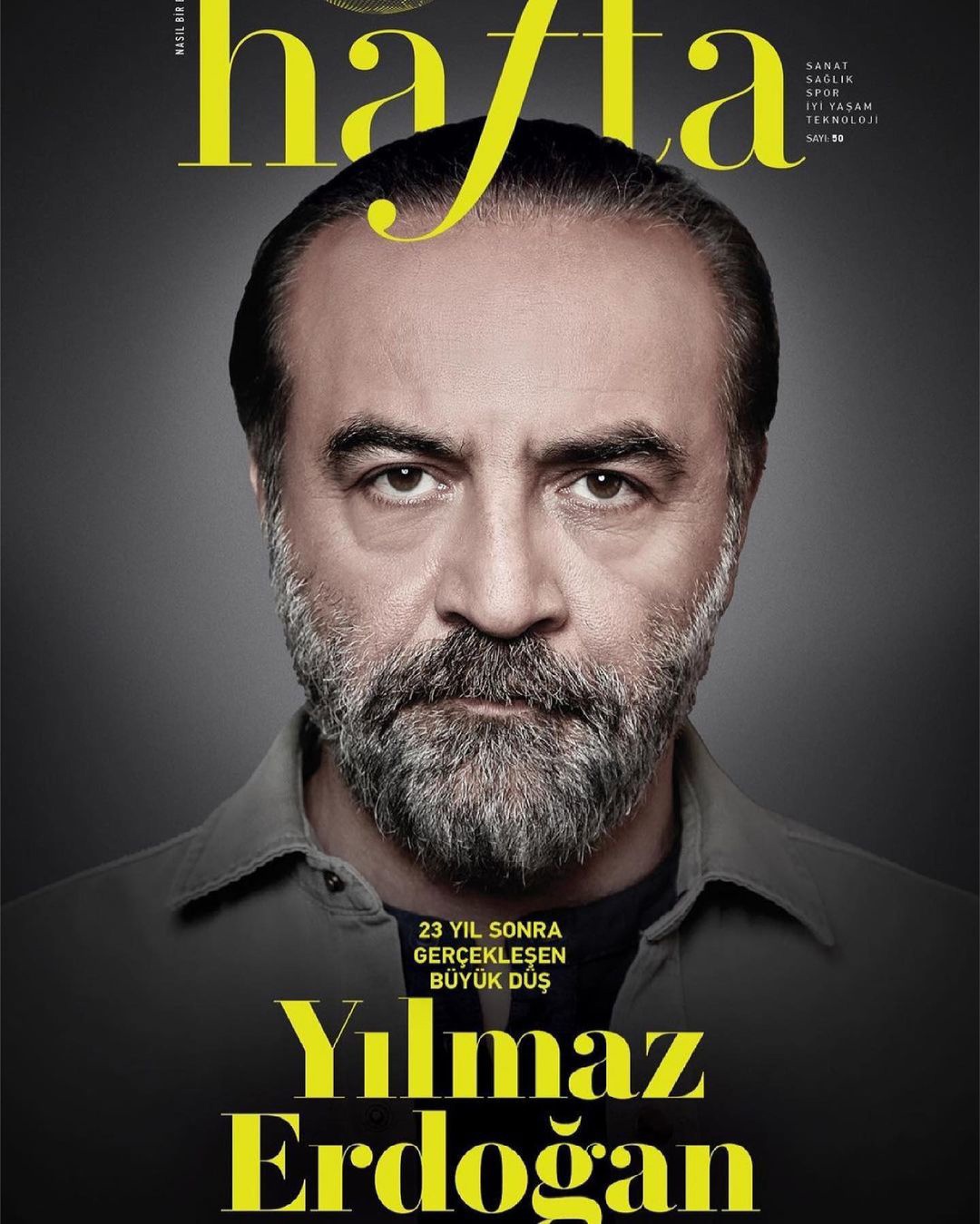 Bergüzar Korel has become the face of ten brands that women have created. The actress supports small businesses completely free of charge, helping entrepreneurs to survive in this difficult period for them. 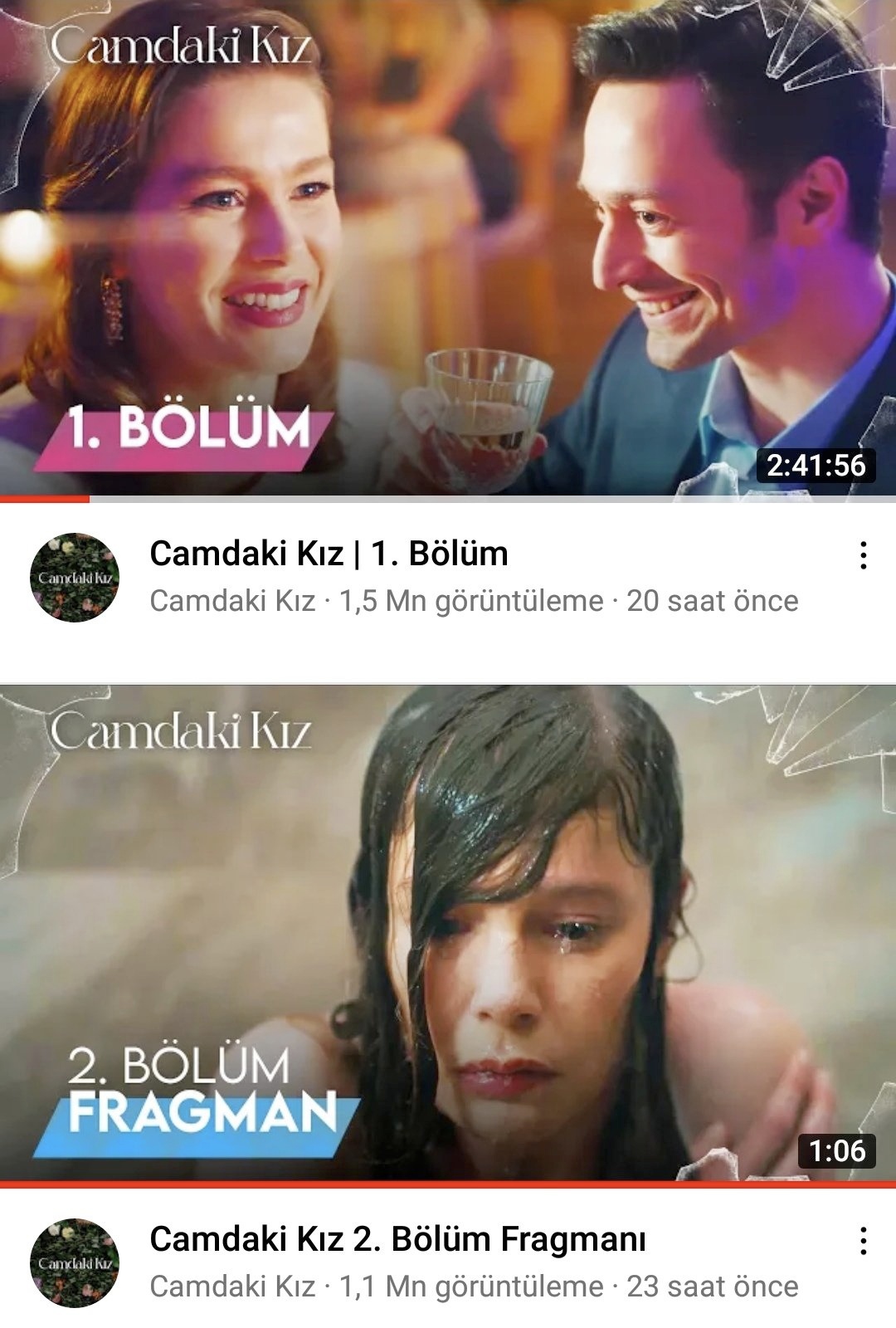