Where will be released the TV series Yavuz? 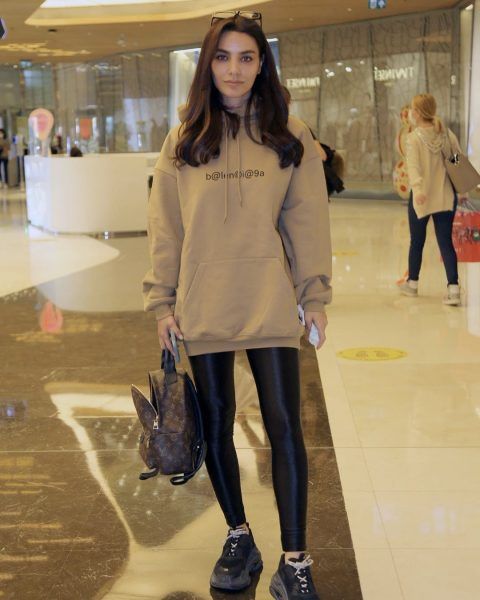 Hazal Filiz Küçükköse dropped a small bomb, announcing that the shooting of the TV series Yavuz would begin very soon, but the digital platform on which the series will be released has not yet been determined. They are also waiting with whom agreements will be reached. As a reminder, it was previously assumed that the historical project would be broadcast on the Exxen digital platform. However, project transfer is quite possible. This is not the first time that platforms and TV channels are pulling in promising series.