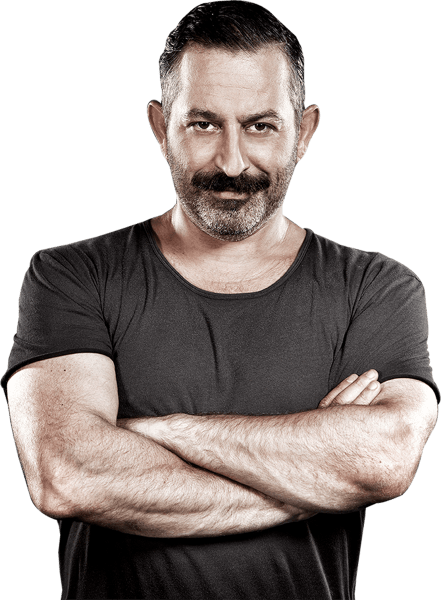 The Court of Appeal rejected the decision of the court of first instance to satisfy the petition of Cem Yilmaz to reduce the alimony in the amount of 10 thousand dollars to his ex-wife Ahu Yagtu and pay it in Turkish lira. Recall that the first court reduced the alimony to 70,000 Turkish liras, but the Court of Appeal did not agree with this decision and ordered Cem Yilmaz to continue paying 10,000 dollars a month (180,000 Turkish liras). Obviously, the judges considered that Cem earns enough to support his ex-wife and joint child, and he should not be ashamed.