Gökçe Akyıldız at a party for InStyle magazine 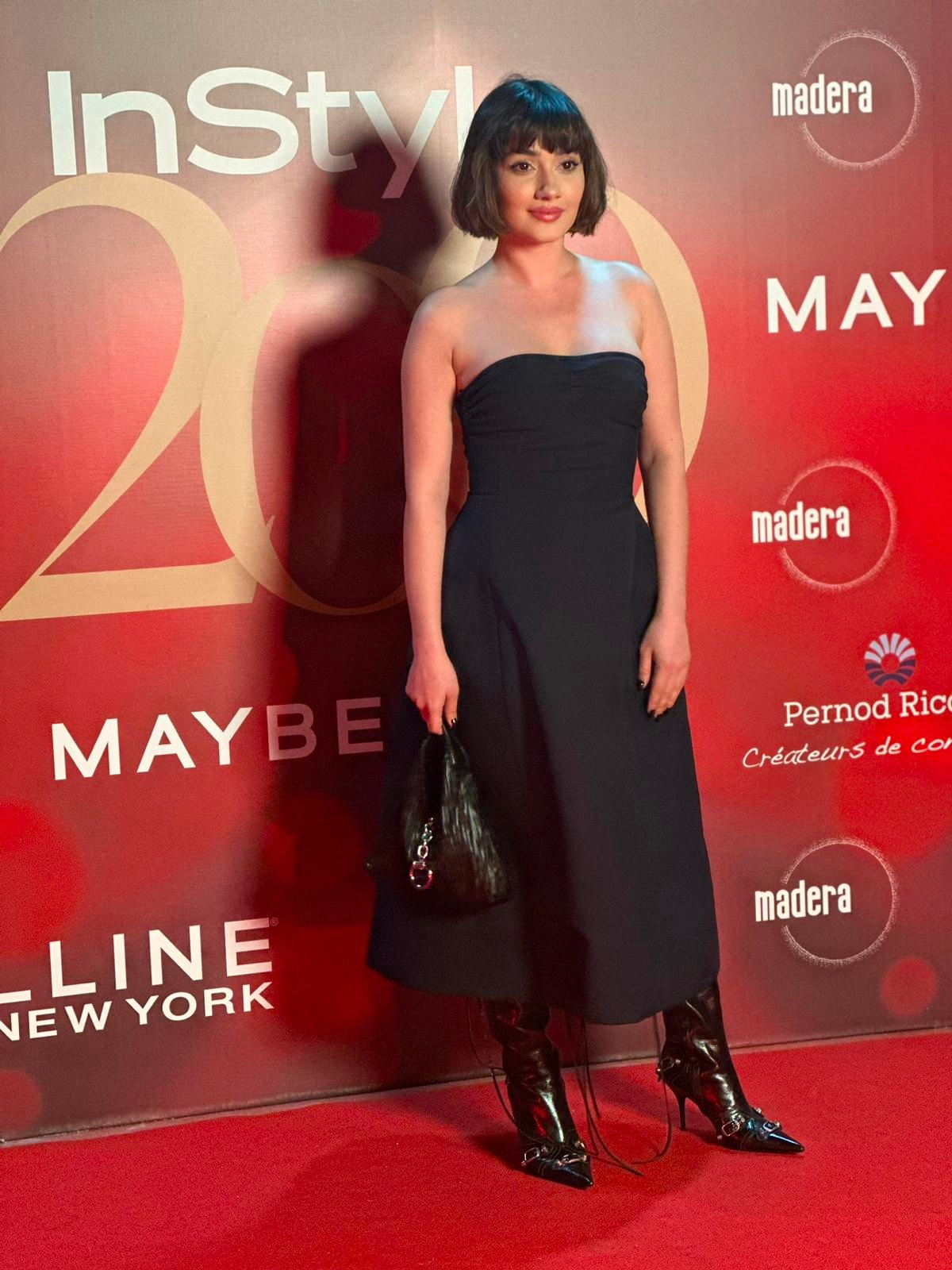 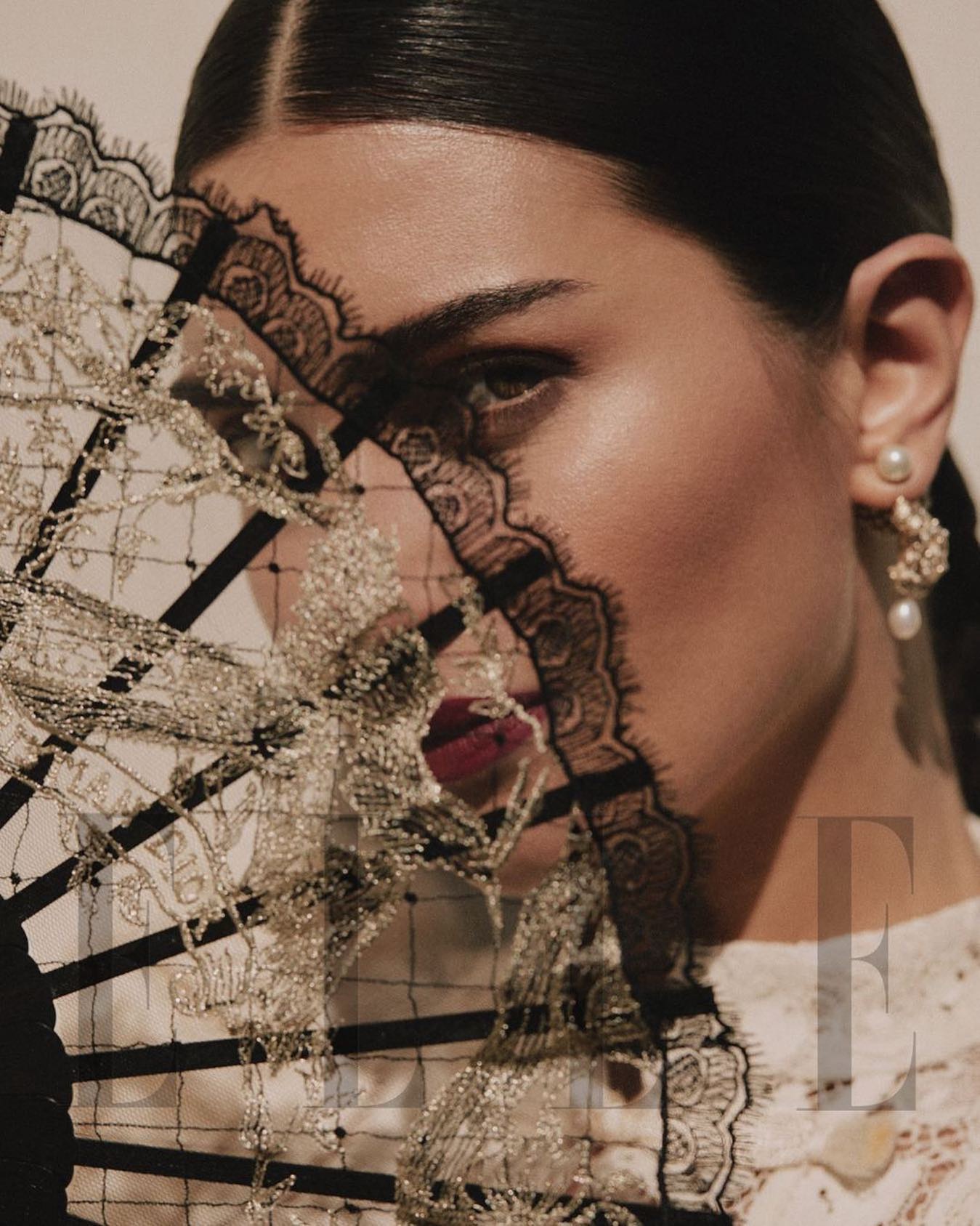 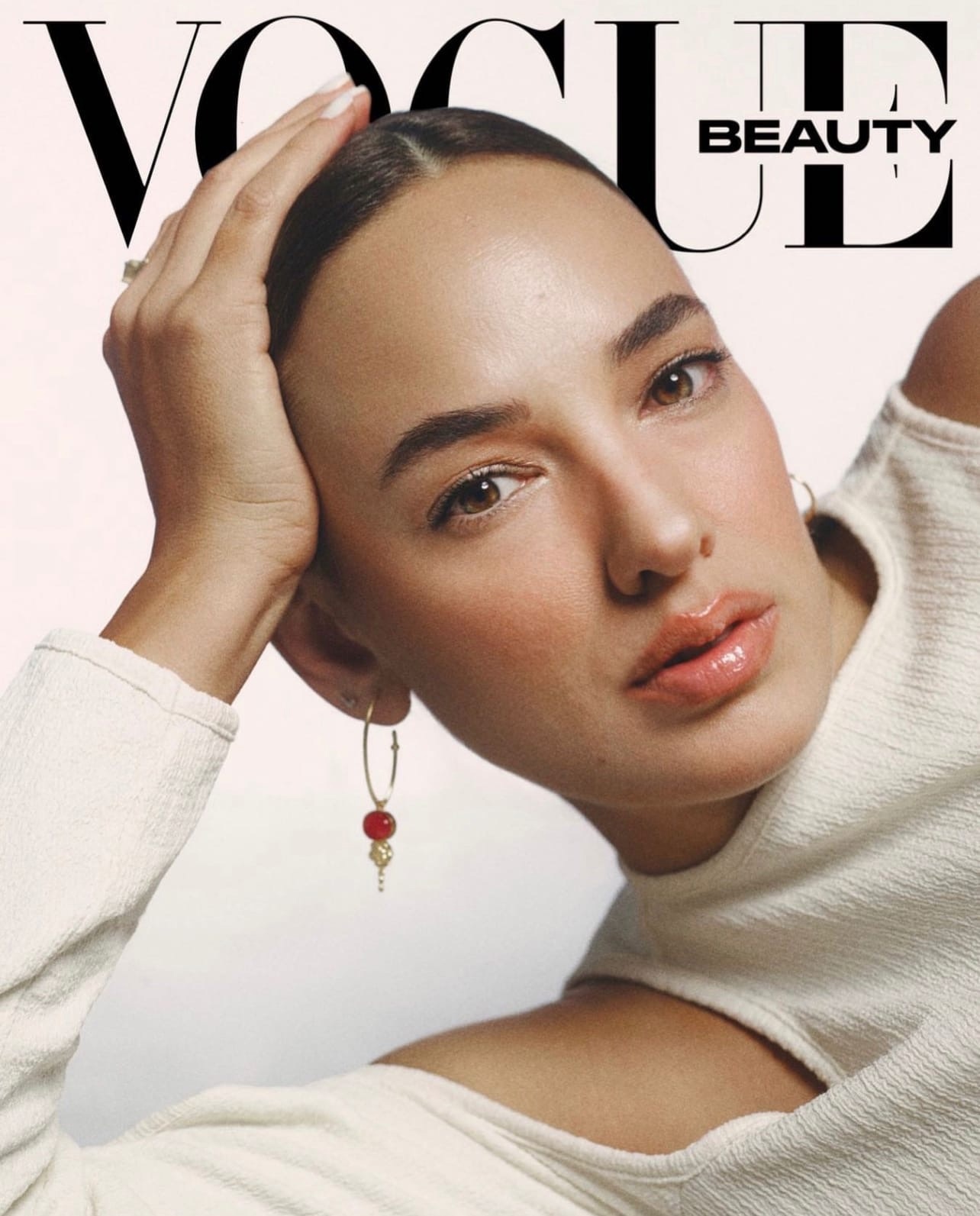 Tuba Büyüküstün denied rumors about an affair with Engin Akyürek that appeared on Turkish social networks, asking not to be confused with the characters of their series. The story was beautiful and it is not surprising that many are still influenced by it 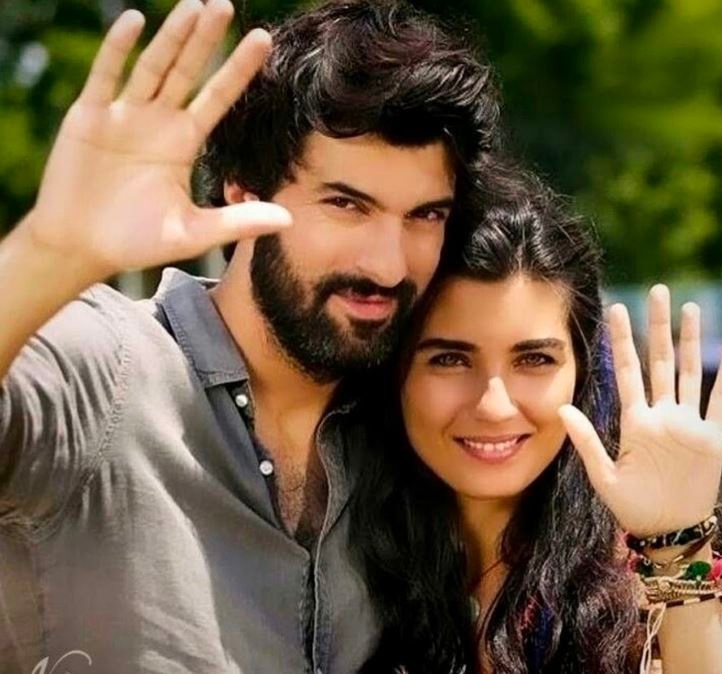 The Turkish press reports that Meryem Uzerli, who last week received two million dollars for an advertising contract, renewed her agreement with the jewelry brand for 8 million Turkish liras. 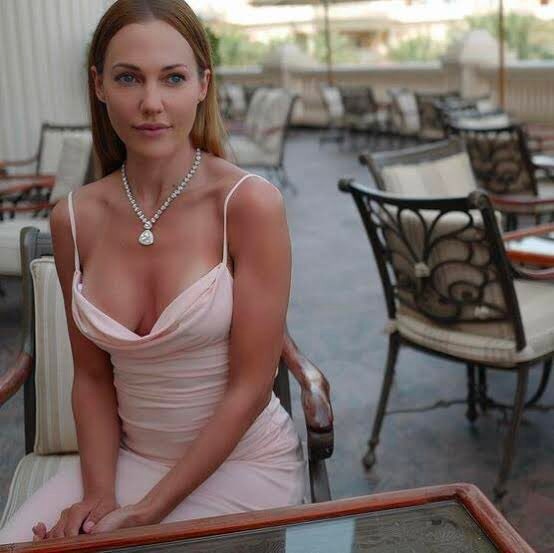 Filming of the series ‘Atatürk’ starring Aras Bulut İynemli has ended. Work on the first season took a hundred days 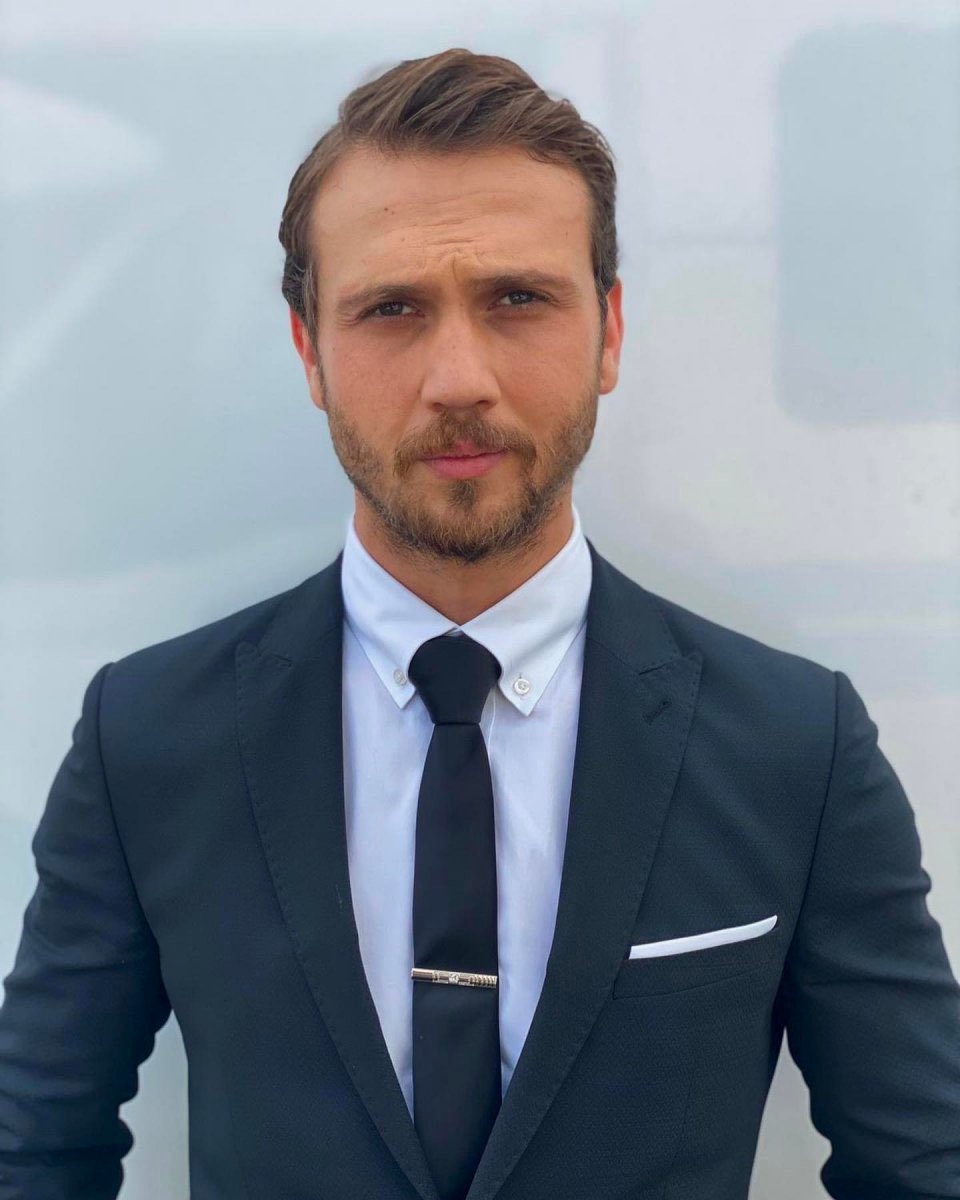 The daytime series ‘Fate / Yazgı’ makes the final due to low ratings on the 70th episode. The shooting of the project will be completed in a week 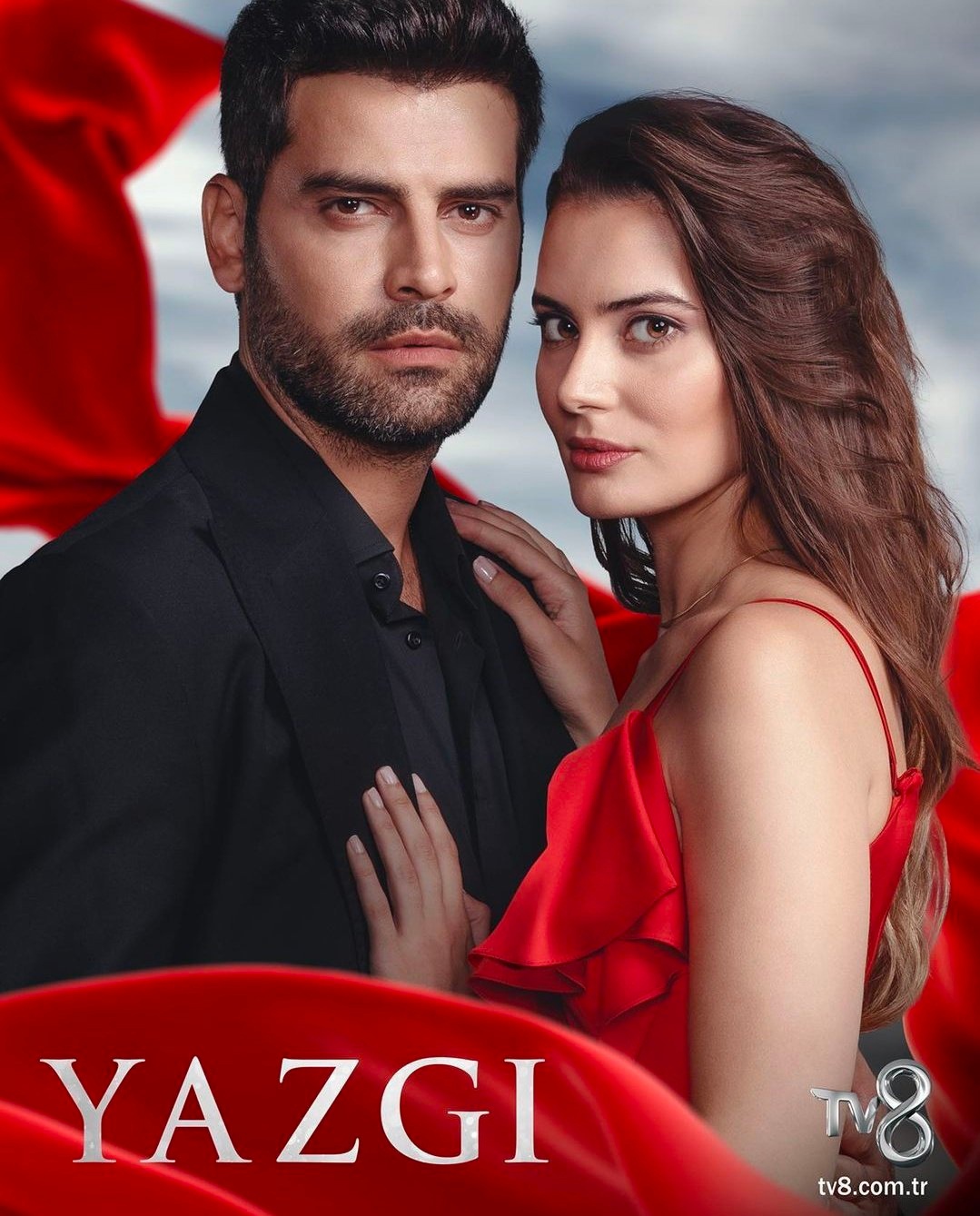 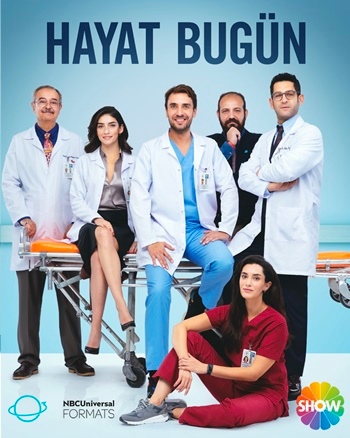 Uğur Güneş behind the scenes of the new series ‘Red Flag’ 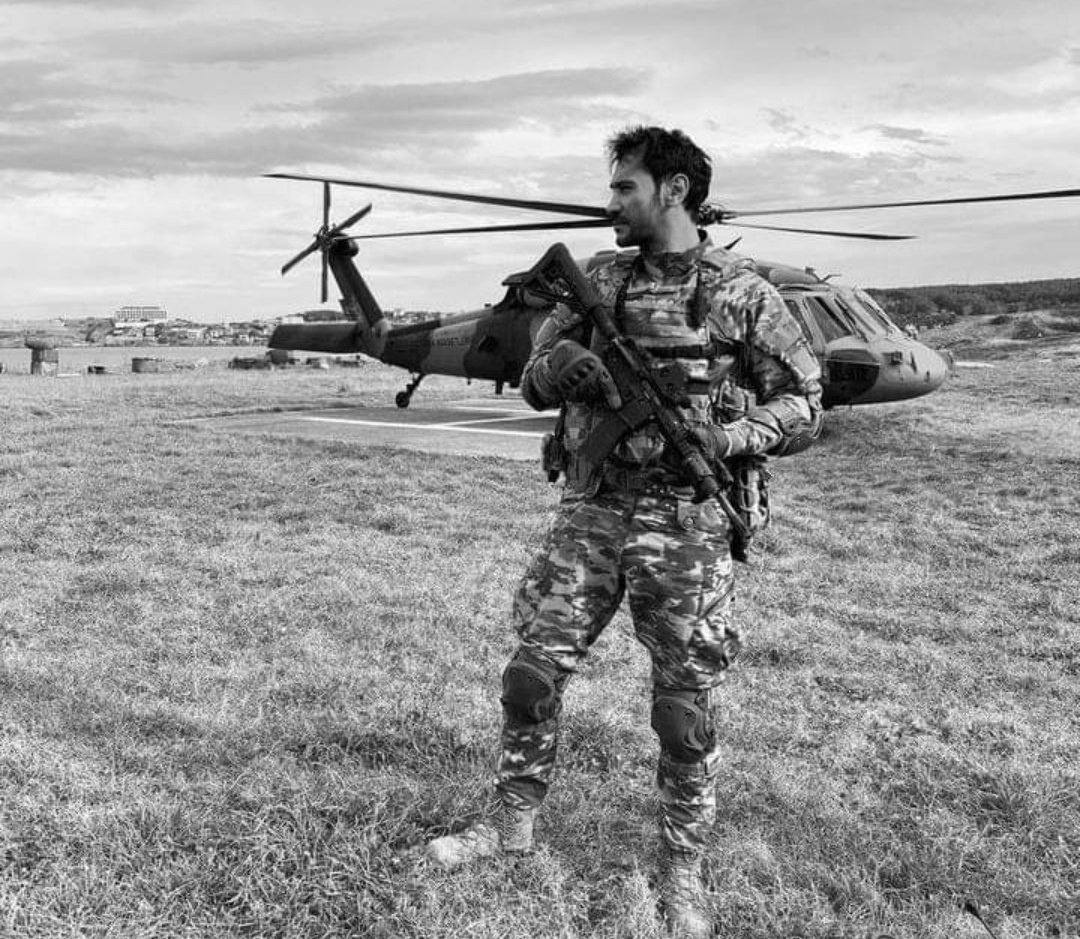 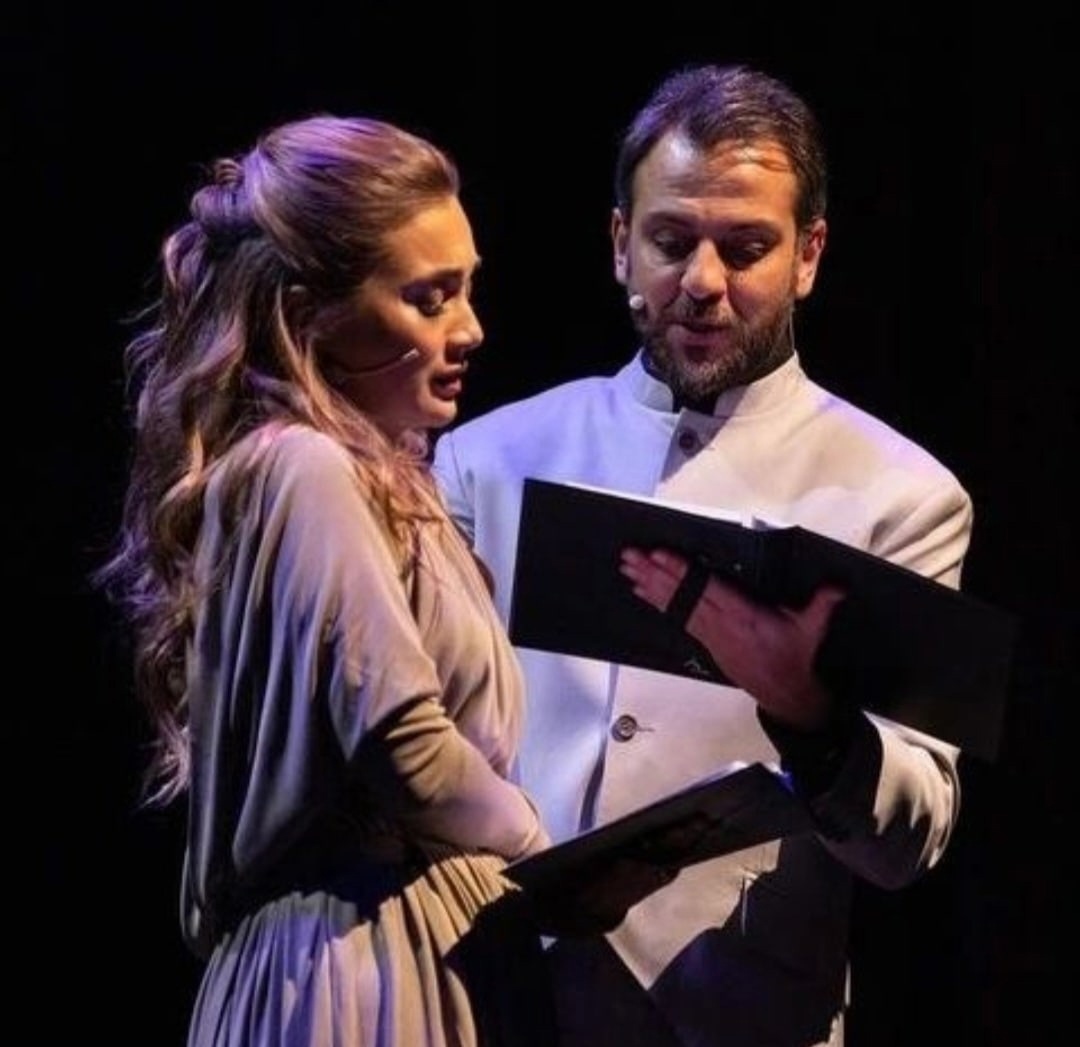 Birce Akalay said in her last interview that she had decided to join the popular Thousand Steps movement. Every day she takes a thousand steps, walks long distances, discovers new places. 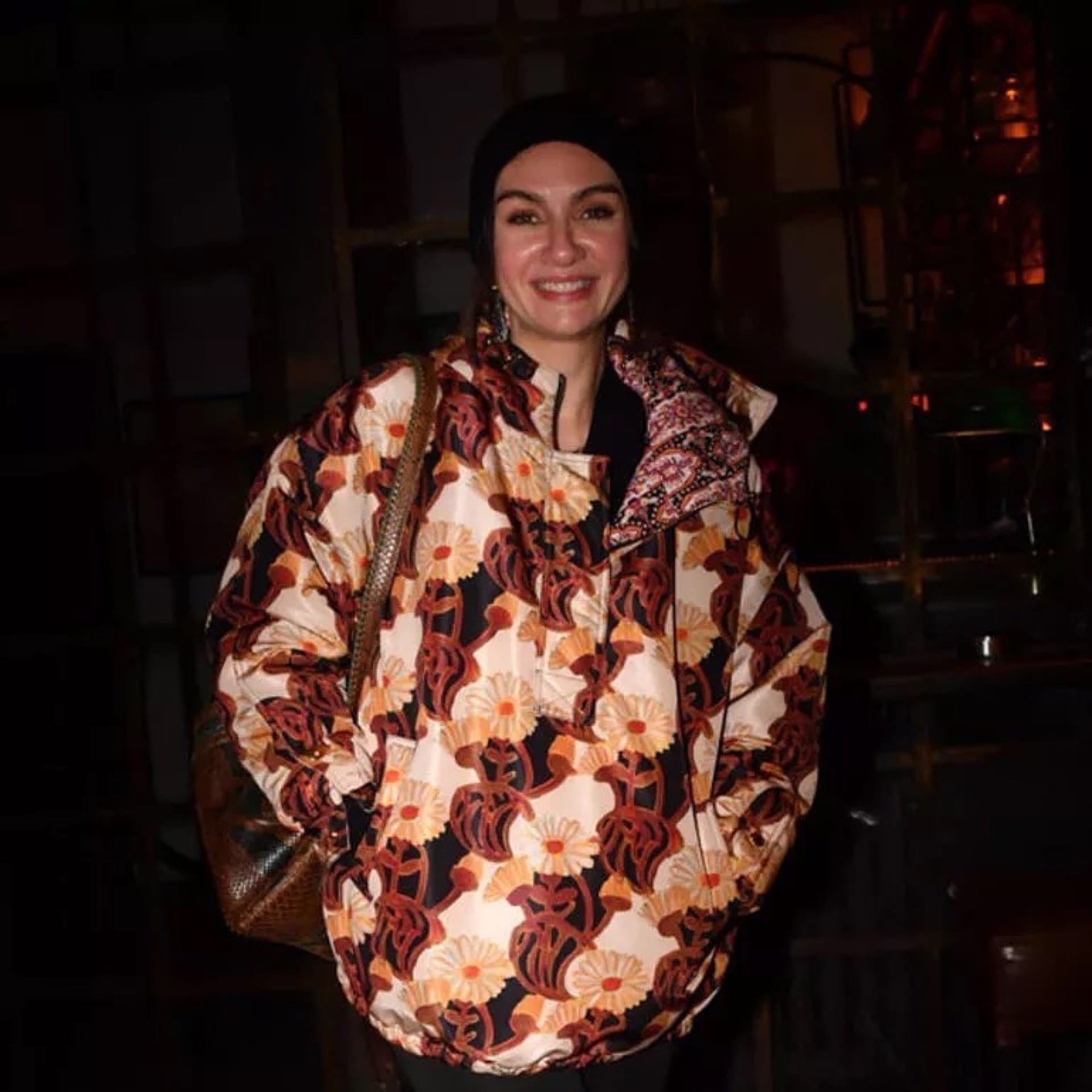 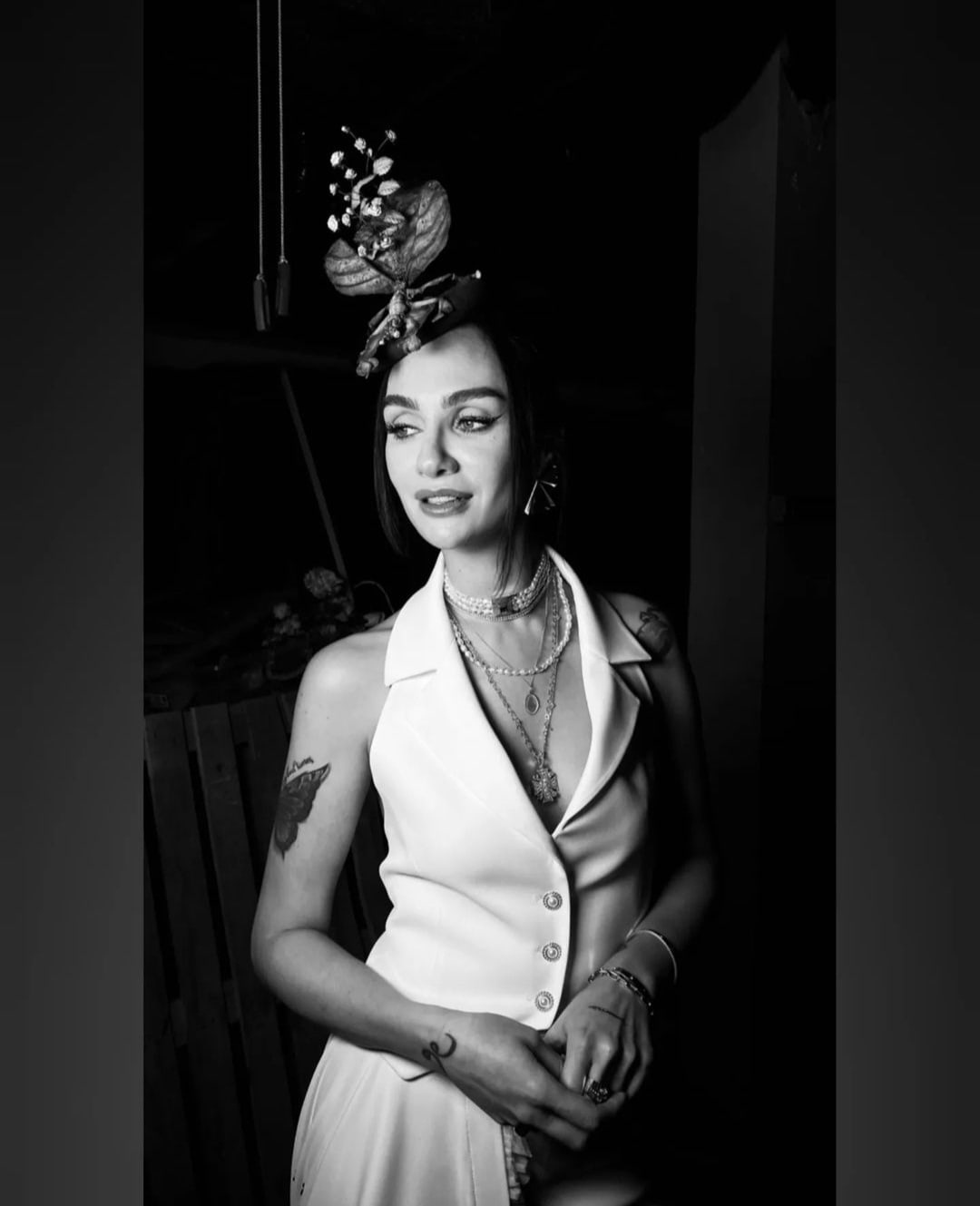 Esra Dermancıoğlu, who was noticed in the Etiler district, when asked why she published a photo, signing it ‘I have a burnout syndrome,’ replied that this happens to any person. Everyone gets tired, gives up, isn’t it? 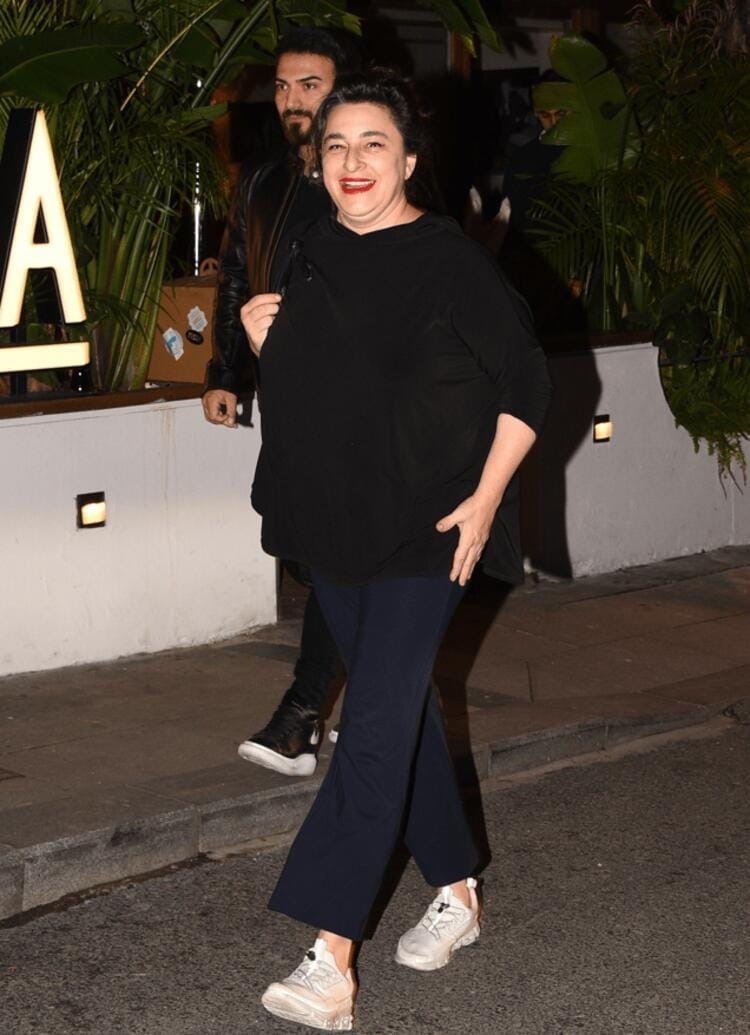 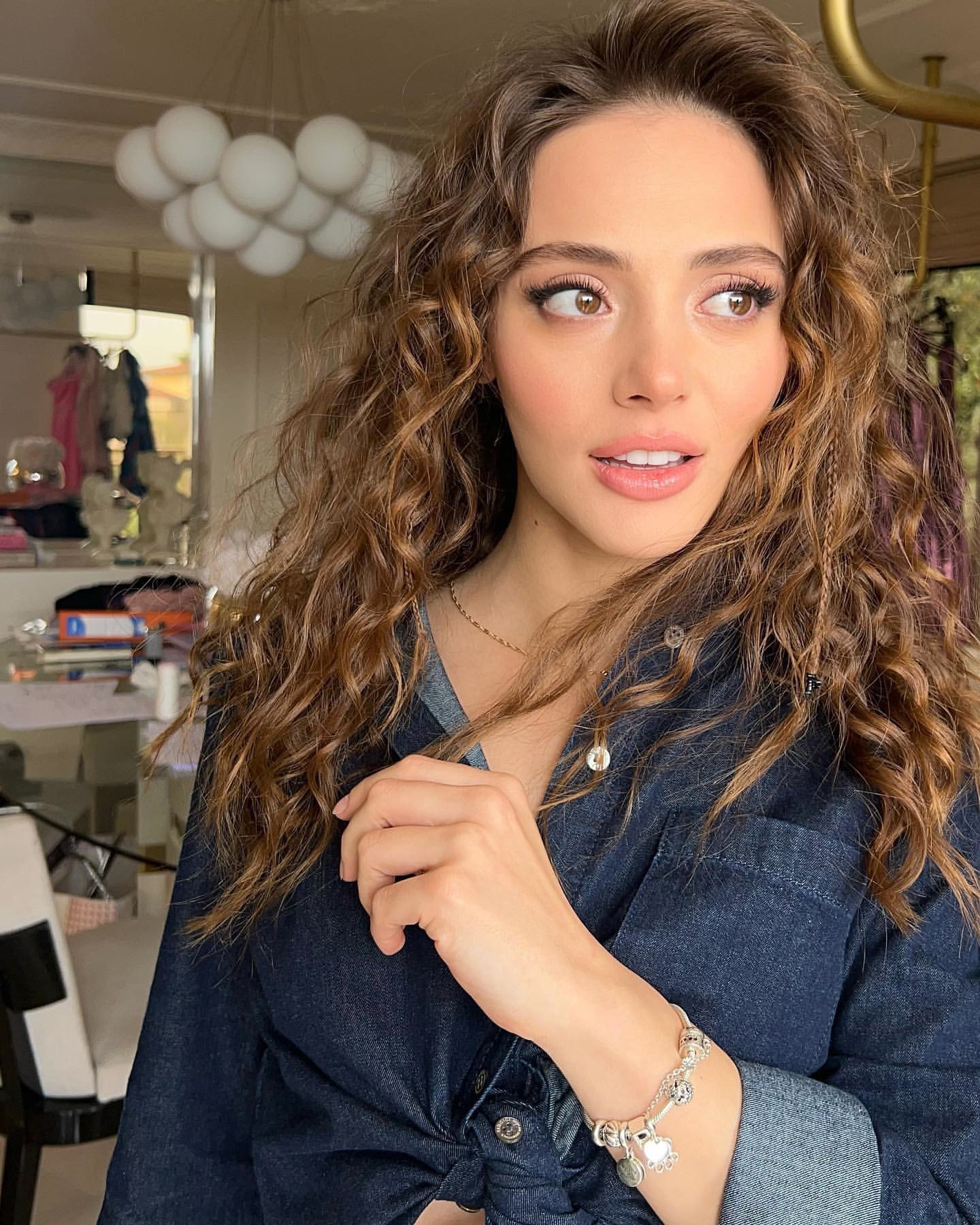 International digital platforms Netflix and Disney Plus have announced new rules for filming series in Turkey. From now on, the actors and the entire film crew will work 5 days and 2 days off 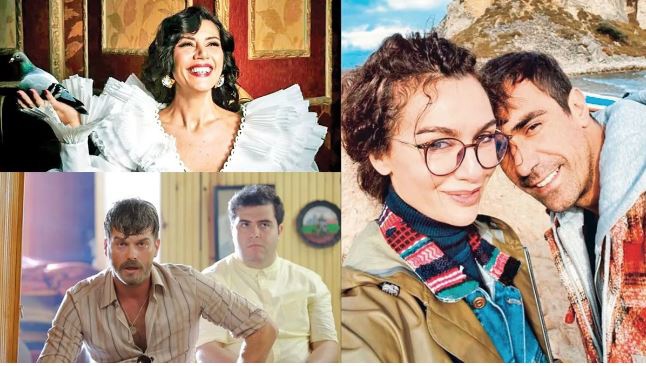 The Turkish press reports that after Can Yaman, the Italian TV presenter Diletta Leotta began dating Loris Karius, who for some time was the goalkeeper of the Besiktas club. 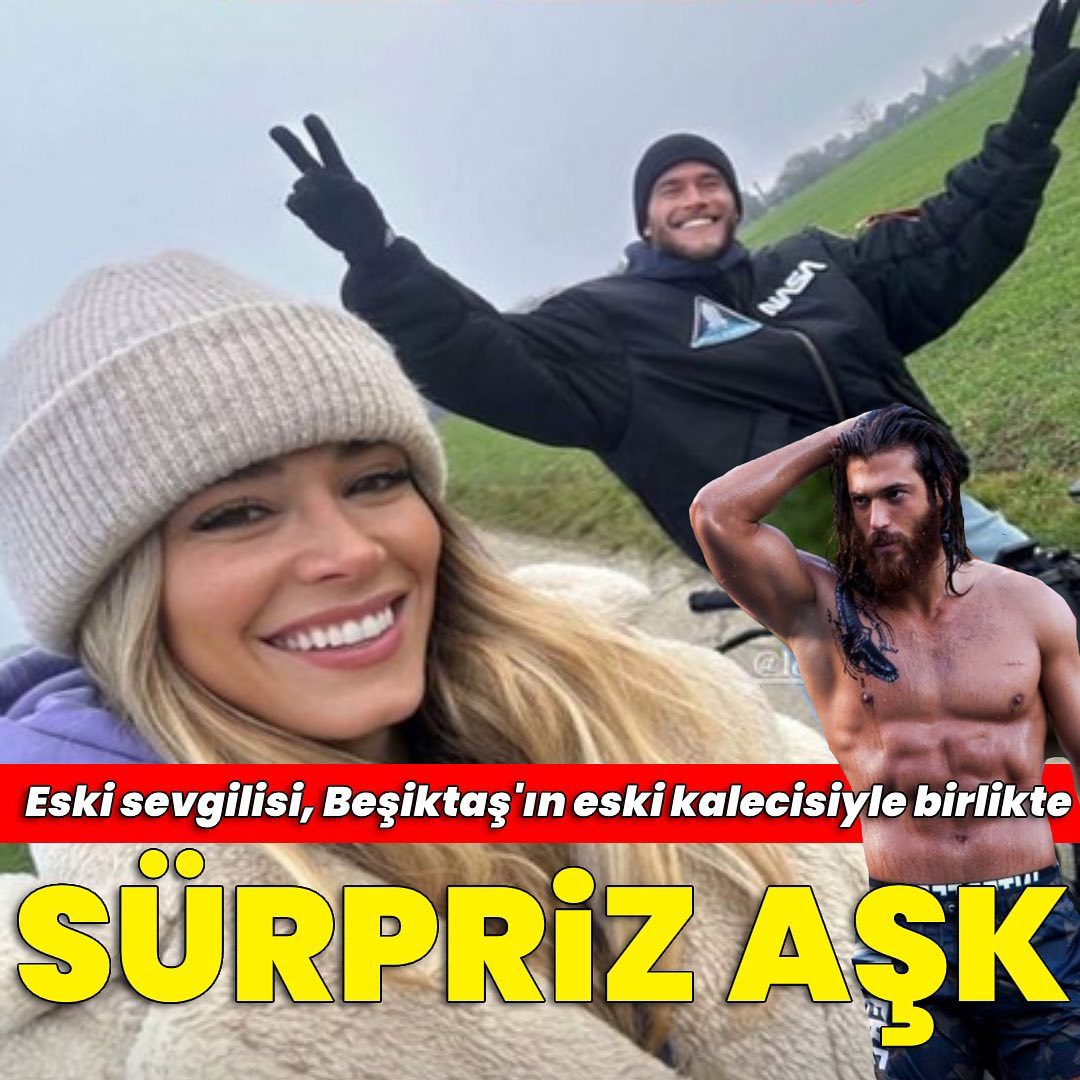 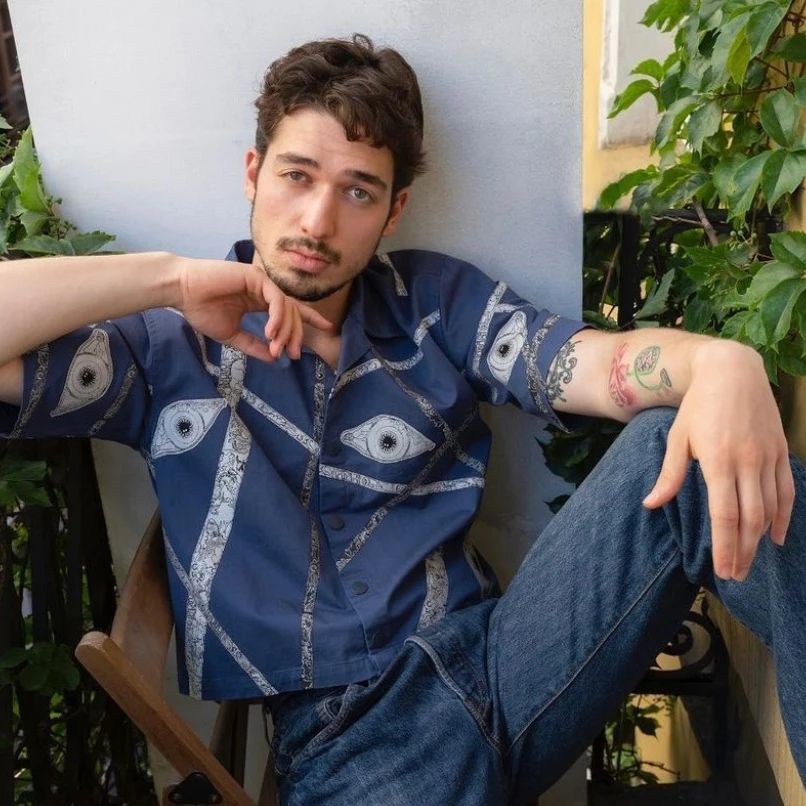 Deniz İşhin and Cenan Adıgüzel unfollowed each other on Instagram. We remind you that just a month ago, the couple announced their relationship 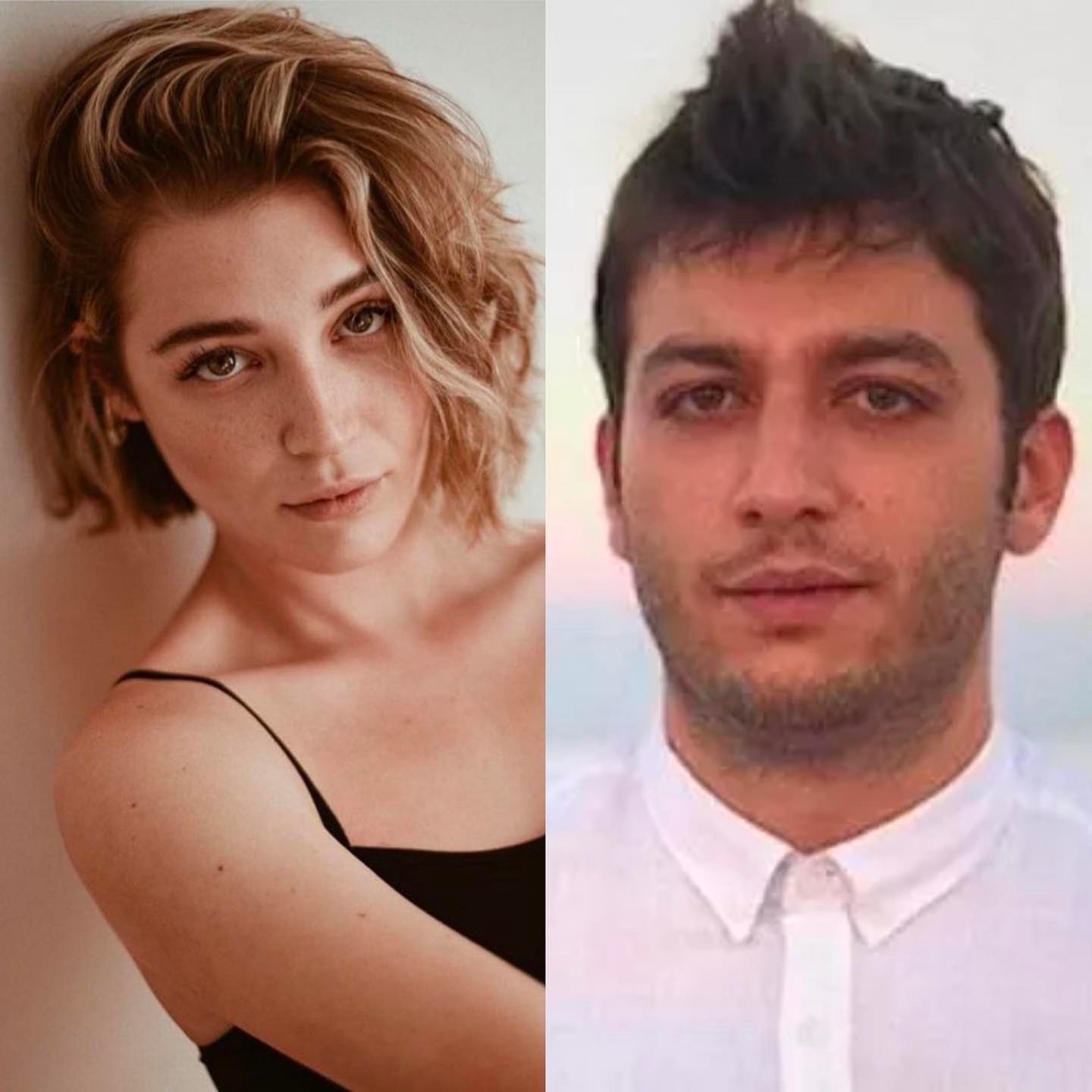 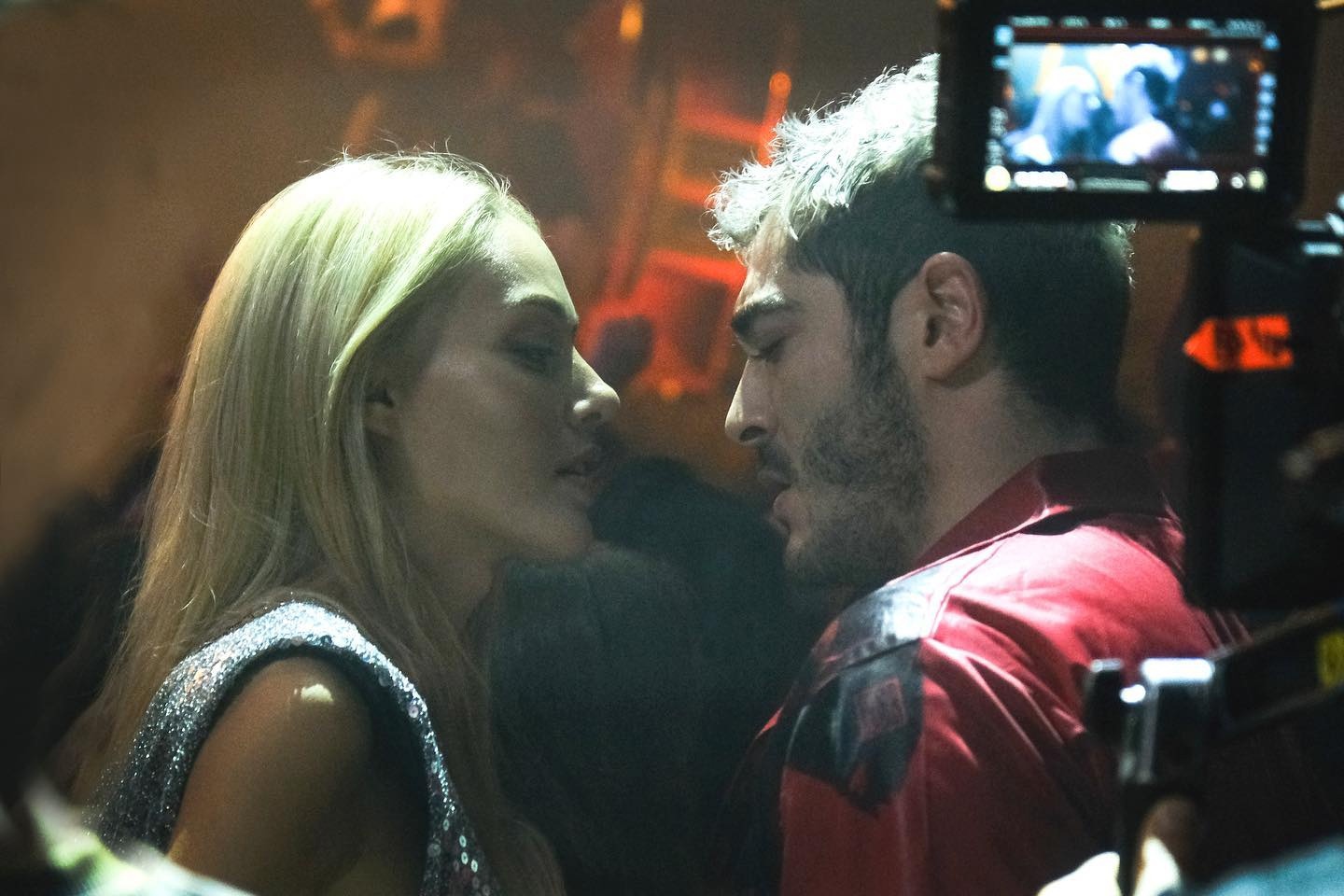 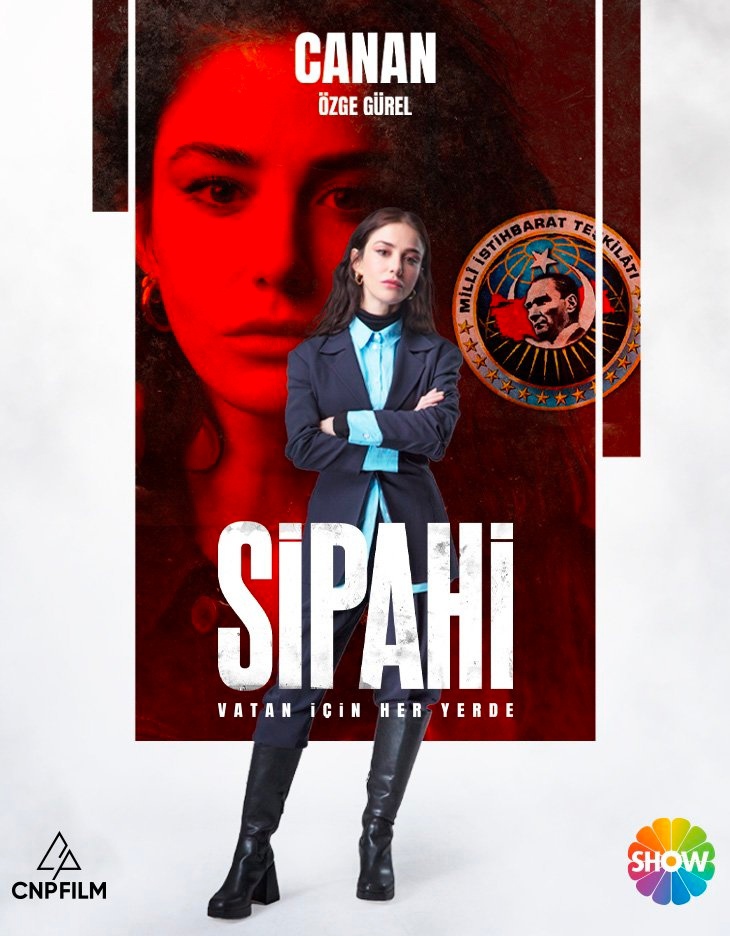 Özge Özpirinci confirmed the information that she will star with Kıvanç Tatlıtuğ in the series ‘Family’. Recall that earlier the actors have already starred together in the TV series ‘Yakamoz S-245’ 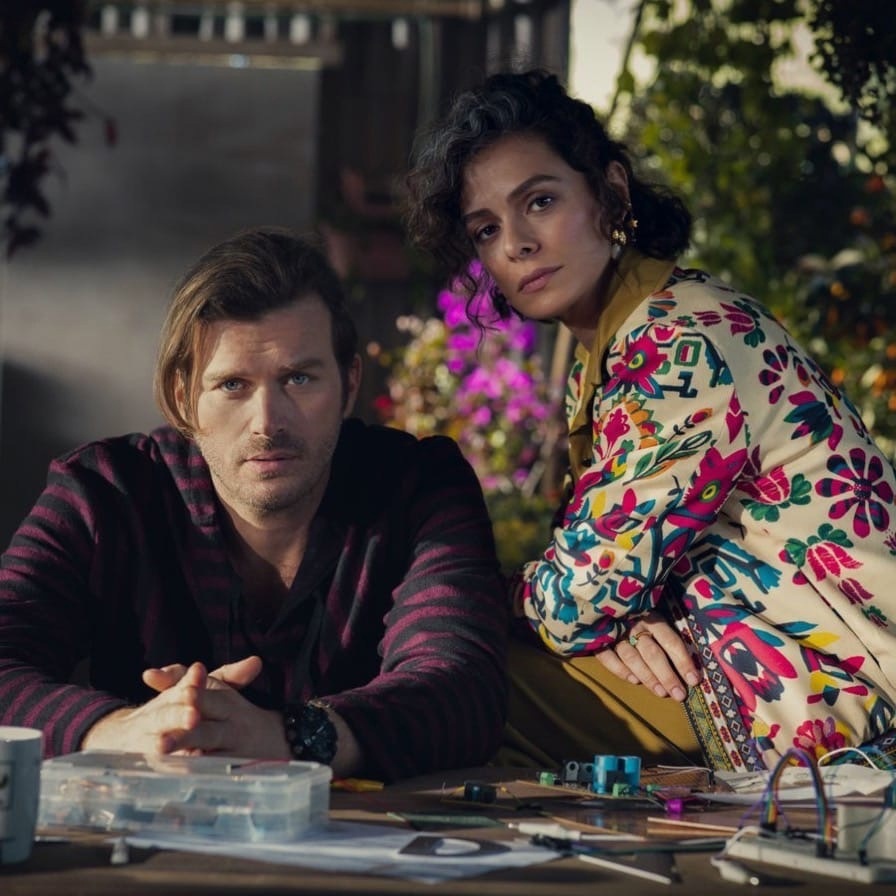 The tabloid Takvim claims that Alp Navruz and Hazal Subasi got close at a L’Officiel magazine party. The couple began dating, but tries not to catch the eye of the paparazzi 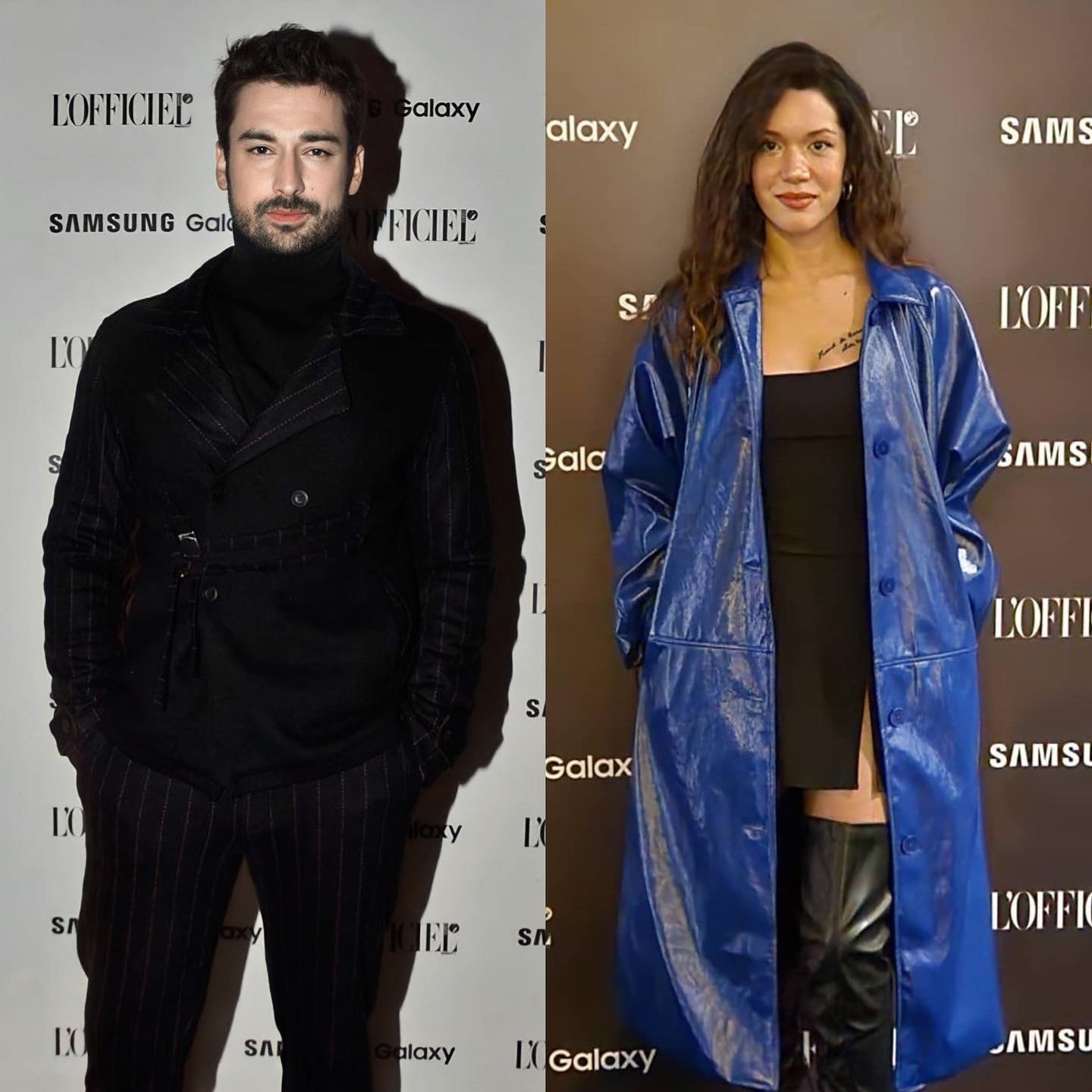 The female cast of one of the most anticipated films of 2023 ‘A Matter of Prestige / Prestij Meselesi’ – Aslihan Güner, Biran Damla Yilmaz, Sebnem Bozoklu, Melsa Dongel and Ece Yasar

A Matter of Prestige / Prestij Meselesi

Defne Samyeli has joined the cast of the series ‘Betrayal / Aldatmak’, where she will play the lawyer named Elmas. According to Birsen Altuntas, Defne also received an offer from producer Onur Güvenatam to work in the series ‘Golden Boy’ and ‘Omer’ 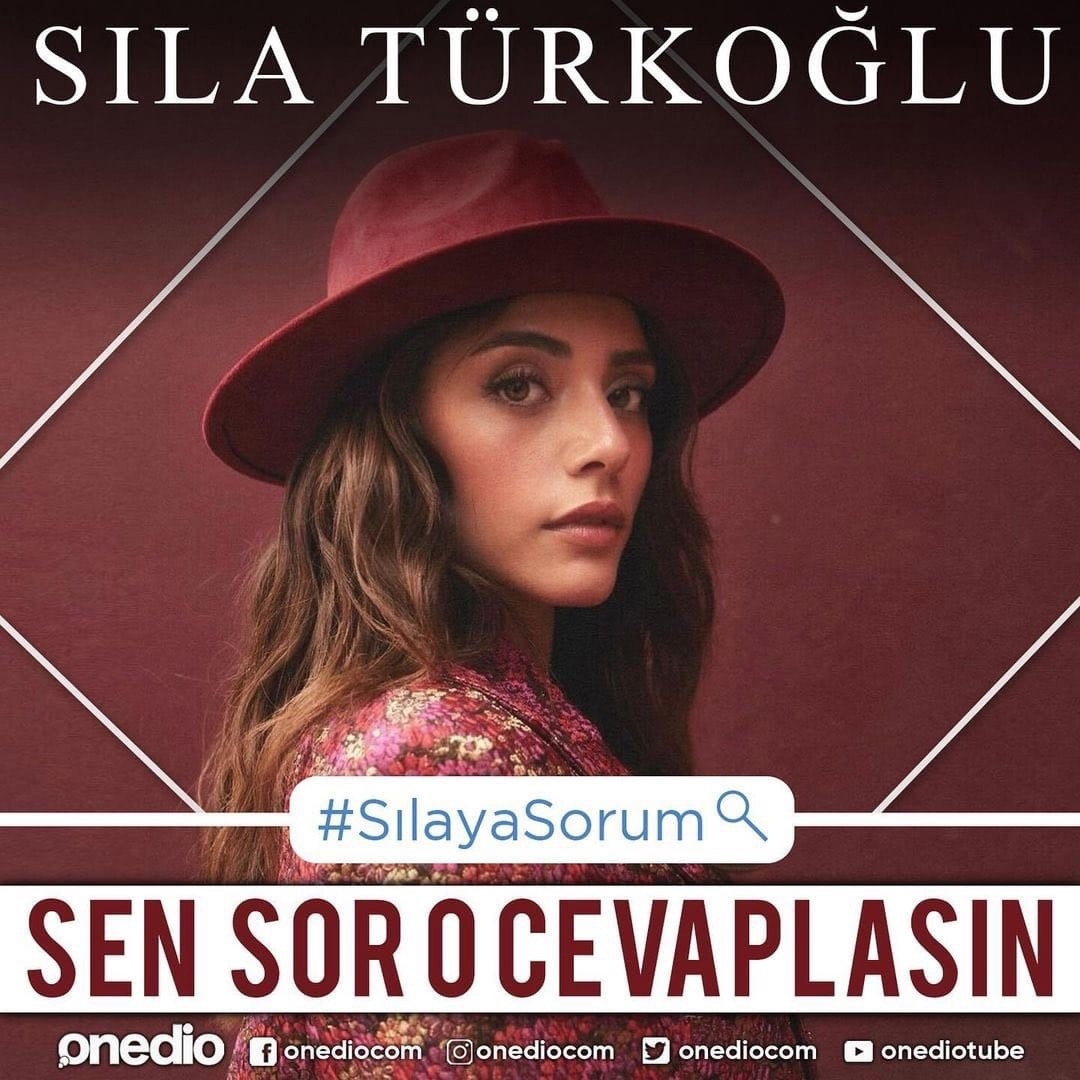 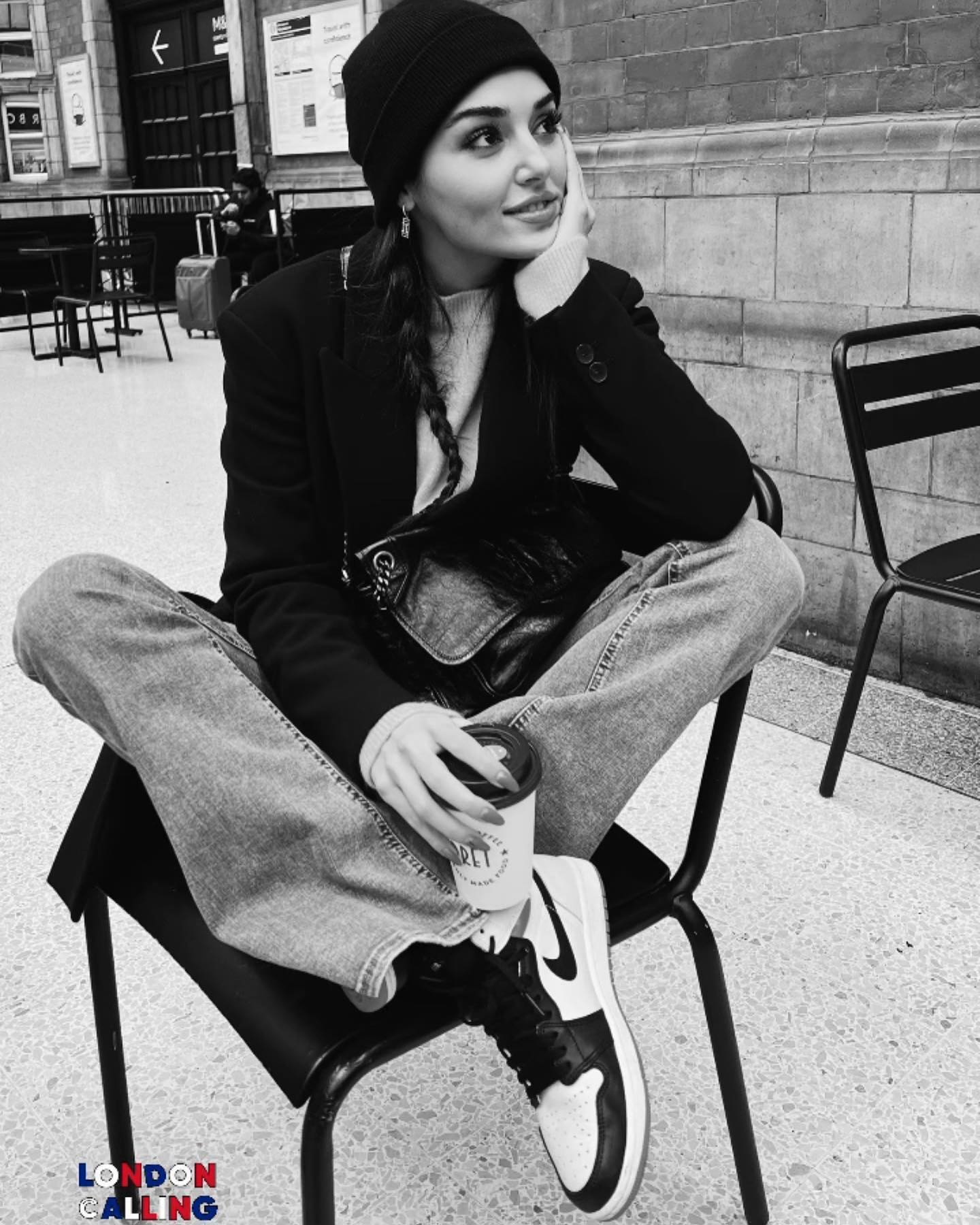 Aybuke Pusat, who starred in the new series ‘Day Zero’, updated her Instagram 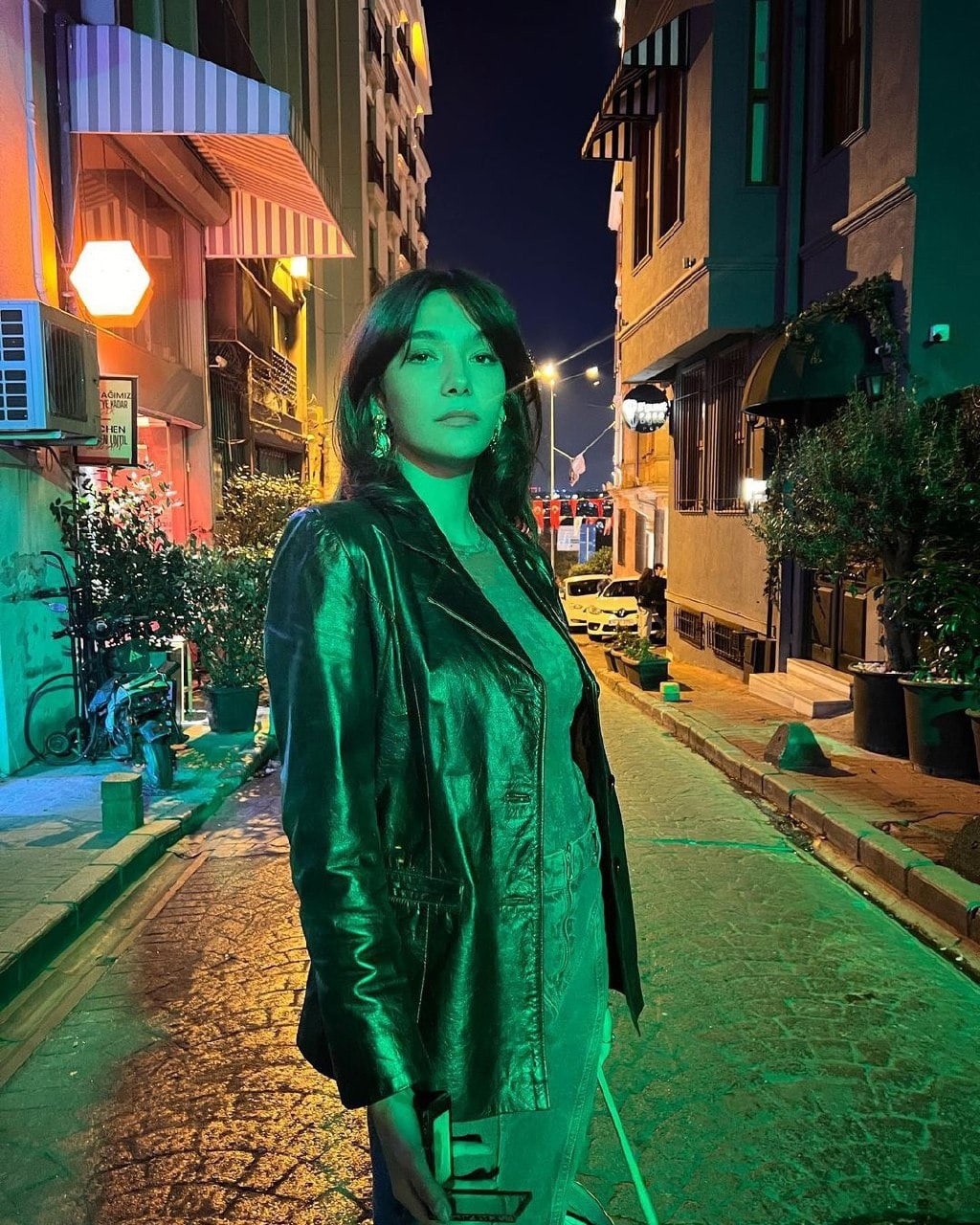 Eser Yenenler and Berfu Yenenler are preparing to appear before the audience in a new family show about the relationship between a man and a woman. The series will consist of 9 episodes of 15-20 minutes each 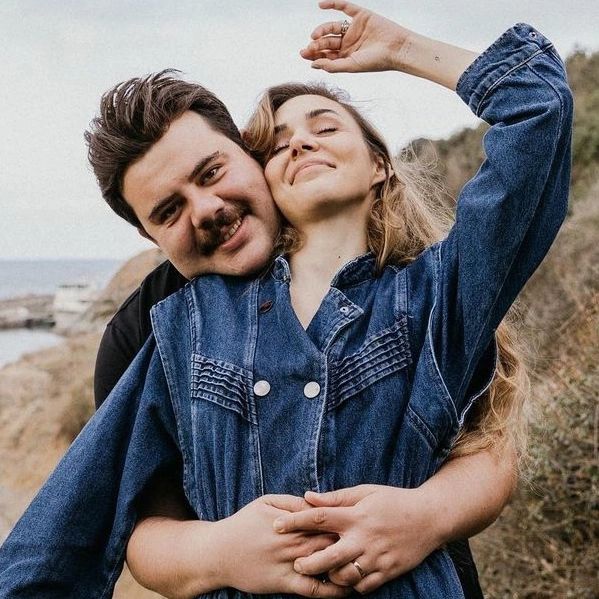 Kerem Bursin published a photo from the gala premiere of the Spanish film ‘Full steam / A Todo Tren’, which is released on December 2 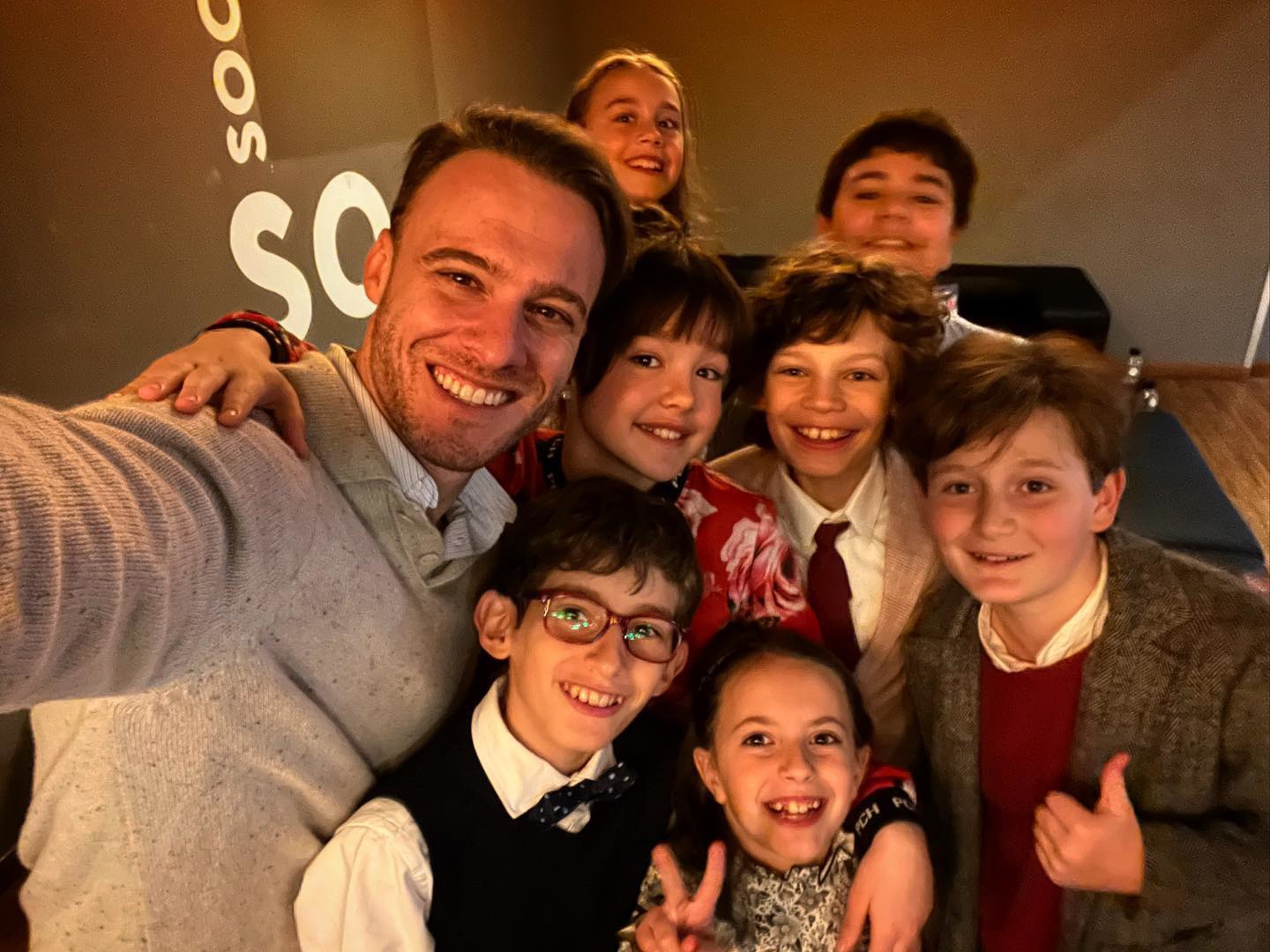 The Turkish press continues to make news out of the absence of news. Burak Deniz and Didem Soydan did not part. There is no relationship between Burak and his co-star Serenay Sarikaya.

The Turkish press published information that Murat Boz had a hair transplant in Amsterdam, for some reason, accompanying this with a photo of the singer with a “bold” haircut. 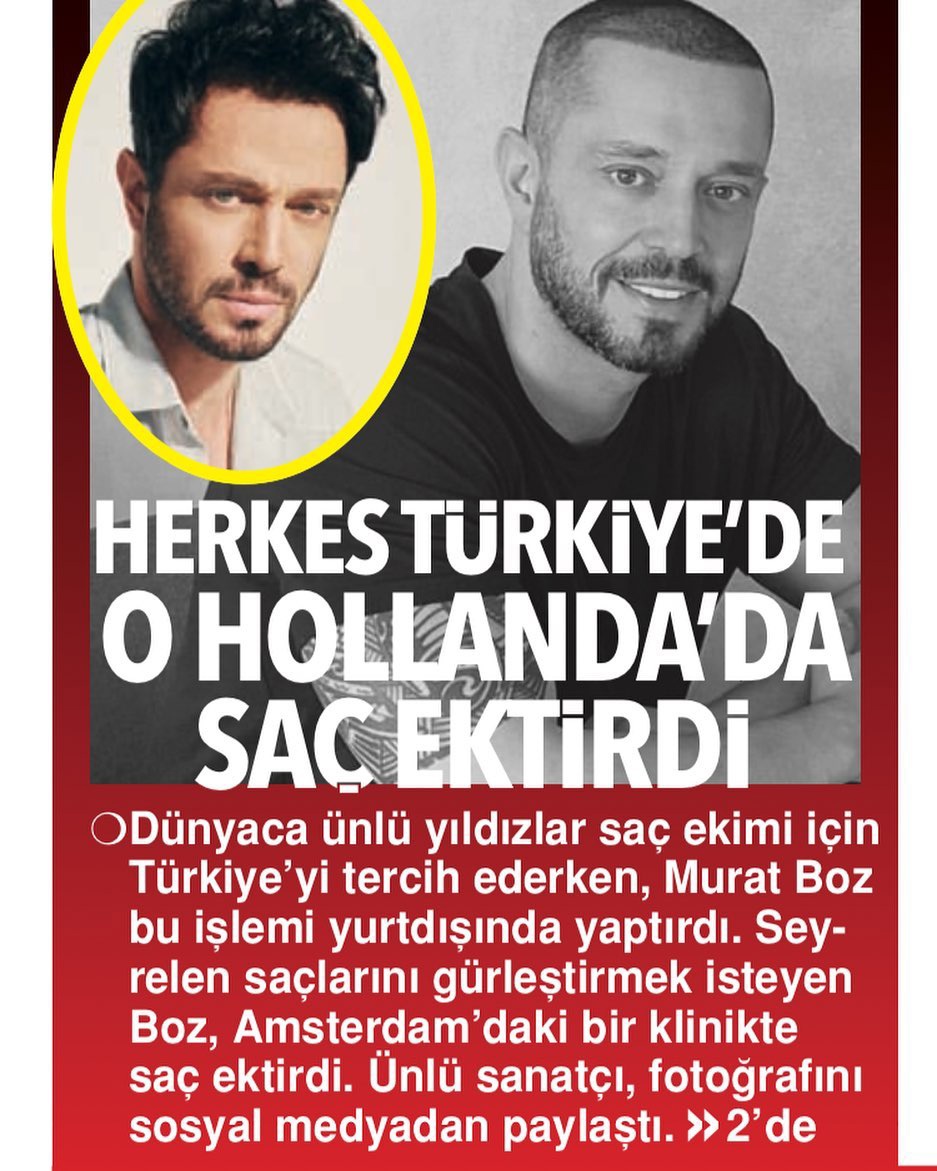 Famous Turkish classical music performer Yılmaz Morgül admitted that Hande Erçel is his ideal. If he were younger, he would certainly propose to her 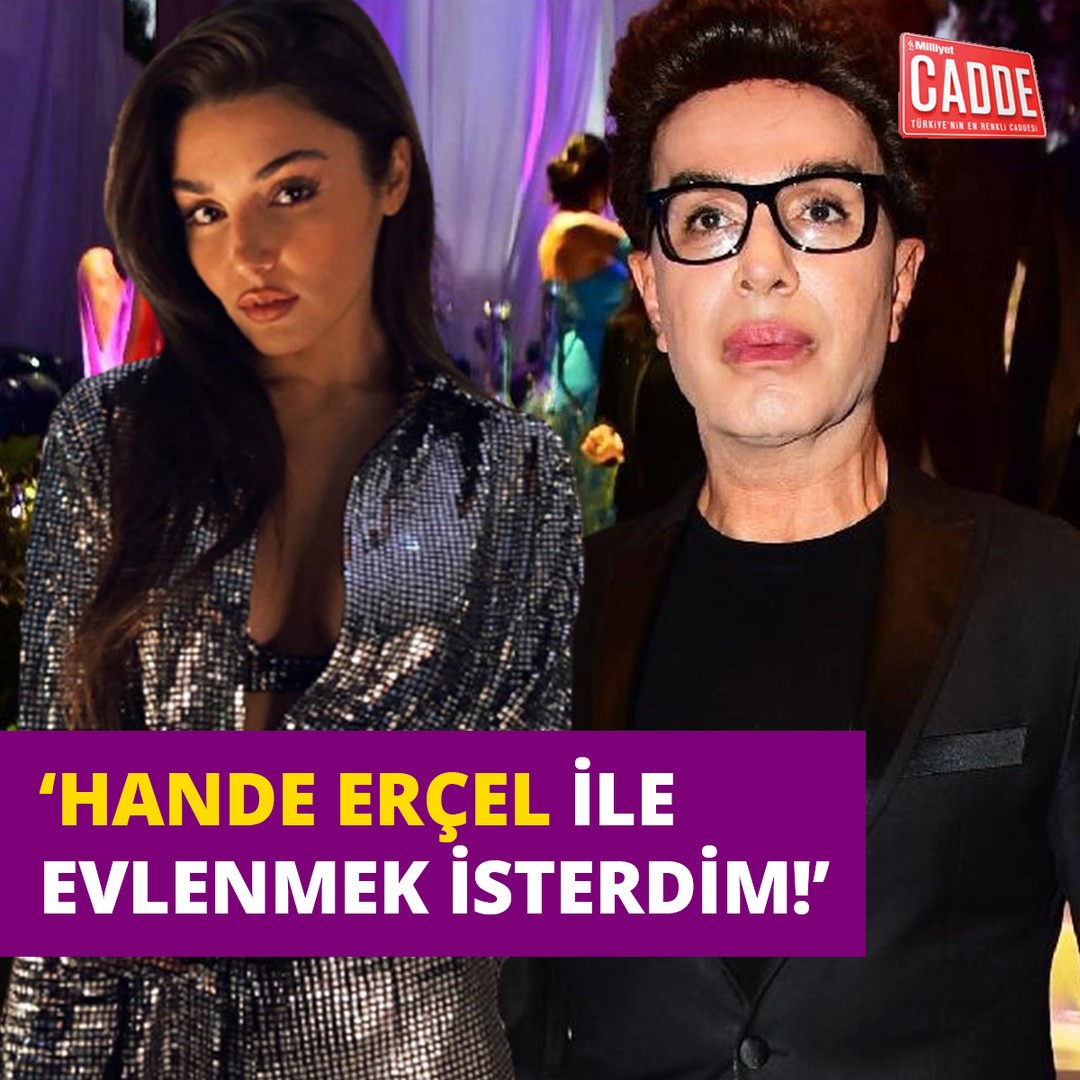