The new series of Cem Yilmaz 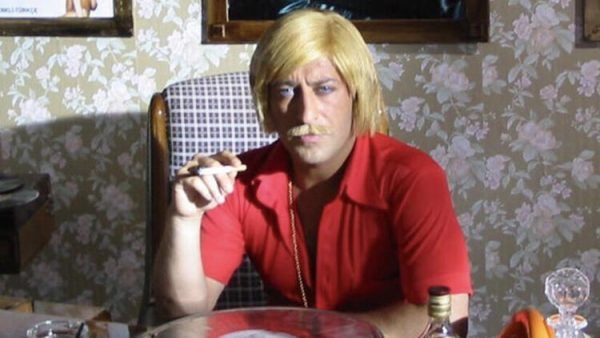 One of the most famous directors, scriptwriters and actors of Turkey, Cem Yılmaz announced that he is going to make a new series under the working title “Erşan Kuneri Hayatı ve Eserleri” for one of the digital platforms. A total of 8 episodes of 30 minutes each are planned. In the center of the plot is the character of Cem Ershan Kuneri, who has already appeared in the film Gora. Since he produces 18+ films, the series will be intended for an adult audience, but still it will be a comedy. We remind you that earlier it was reported that Cem Yilmaz will work with Netflix.