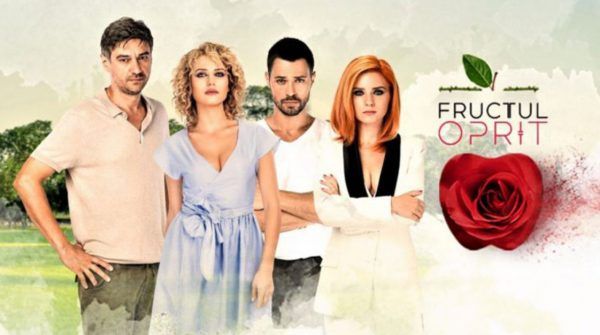 A Romanian court ruled that the claims of the writers of the series Forbidden Love / Aşk-ı Memnu Ece Yörenç and Melek Gençoğlu were legitimate and banned the broadcast of the series Fructul Oprit, which is a remake of the famous Turkish project. True, the creators of the Roman series insisted that they create their show on the basis of the book. But experts proved that the Romanian version uses heroes and plot twists that were not in the work of Halit Ziya Uşaklıgil. The series of the Antena TV channel has been completely removed from the broadcasting network, its sale and distribution are prohibited. Now the producers will have to negotiate with the screenwriters. The amount of compensation for moral and material damage will be determined specifically.