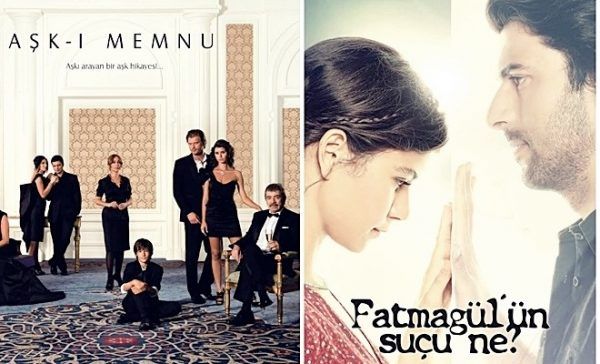 The main content coordinator of the Netflix Internet platform in Turkey, Pelin Diştaş, is known for her work in both men’s (Içerde, Çukur) and women’s TV shows (Cesur Ve Güzel, Şahin Tepesi, Ufak Tefek Cinayetler). Recall that it was she who was responsible for the creation of the TV series Forbidden Love and Fatmagul from the channel D.

As it became known, Pelin already has several “female” projects, which she is going to realize with the help of Netflix. Pelin prefers to work with her own stuff, so we are waiting for the big names on the platform, such directors as Uluç Bayraktar, Hilal Saral and, of course, the announcement of the star cast.