İrem Helvacıoğlu, on the question whether it is true that she leaves the acting profession and marries wittily said: “Tell me when the wedding, we will come too”

Great news for fans of Engin Akyürek. The actor returns to the screens with a new project in the autumn-winter season. Engin confirmed the information personally

Turkish media reports that the spouse of İbrahim Çelikkol is really pregnant.

Tabloid Takvim reports that impressed with the sales results of Mavi, which increased by 95% after the arrival of Serenay Sarikaya, the managers of the world-famous brand Prada decided to offer the contract to the actress. In the coming weeks, she is sent to the United States to sign a contract. We will closely follow the international career of the famous Turkish star.

The journalists were able to take a short interview with Tuba Büyüküstün, who was in the company of her beloved Umut Evirgen. As the actress said: “If you get hit from somewhere, then like every animal, learn to defend yourself according to the laws of nature. You find a method.”

Another gossip about a married couple Burak Ozcivit & Fahriye Evcen. This time, an Arab company allegedly offered the spouses to buy the account in Instagram of their son Karan for 300 thousand dollars. 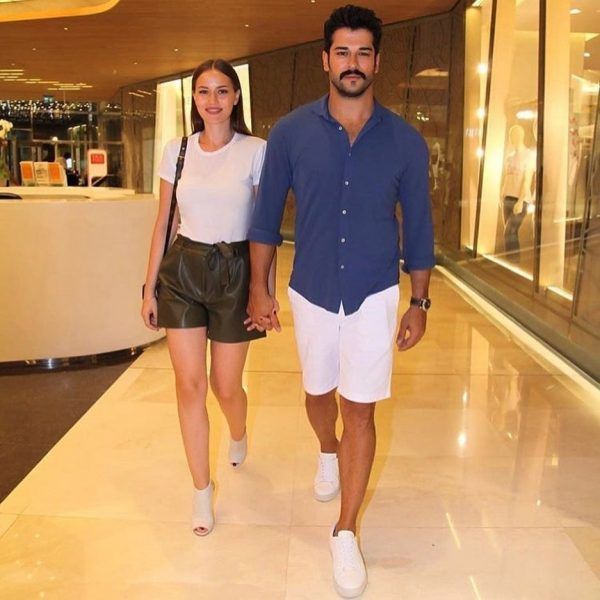 Despite the fact that the company Limon Film announced that the series Avlu was renewed for the third season, it is still not clear on which channel it will be shown. Star TV refused to further broadcast the series. Netflix  also did not want to take the project. According to rumors BluTV is ready to air the series, but Demet Evgar will not be part of the cast anymore.

Elçin Sangu and Kenan Doğulu attended the Bobby Mc Ferrin concert, which was held as part of the Psm Jazz Festival

Today, network blogs came out with the news that the series Sen Anlat Karadeniz was renewed for the third season. However, while this news is not confirmed by more serious sources. Everything will be decided by the episode this Wednesday.

After the election commission annulled the voting results for the mayor of Istanbul, Turkish show business unanimously supported Ekrem İmamoğlu, putting the hashtag “Everything will be fine”. Among those who supported were Hazal Kaya, Tolga Sarıtaş, Elçin Sangu, Burak Deniz, Cem Yilmaz, Ali Atay, Mehmet Günsür and many others.

Kıvanç Tatlıtuğ, received the Sadri Alishik Prize as the best comedian for his role in the movie Organize Işler 2

As it turned out, Murat Aygen is not only an actor, but also a writer. Soon readers will see his first book.

The famous actress Didem Balçin admitted that she was the victim of a dishonest plastic surgery clinic, which, by the way, was quite famous. However, the Iranian doctor who did her procedure did not have a medical degree at all. The face has changed beyond recognition, and she had to work hard to fix the damage

Burak Sağyaşar admitted that he was waiting for the final of the series The Oath / Soz with special excitement. For him, the project coincided with the birth of his son and became another “child”: the first truly successful project of him as a producer. He is waiting for the end of work with an indescribable feeling. 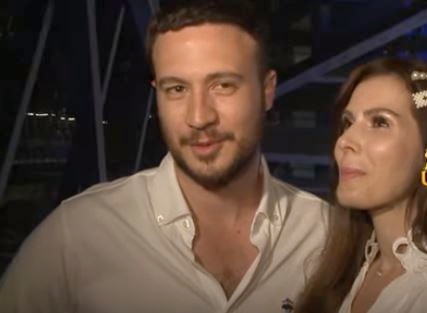