It became known that, as in the case of Halime sultan the producer Mehmet Bozdag decided to change the date of death of a real historical character. Despite the fact that according to historical data Ertugrul lived to a very old age, he will die in the series. The final of the series Resurrection: Ertugrul / Diriliş: Ertuğrul will be tragic 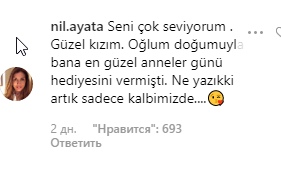 Duygu Sarışın congratulated all mothers on the day of Mothers

Hande Erçel admitted that she misses her mother very much: Your tender, full of joy hugs. I miss you very much, my mommy with the smell of powder 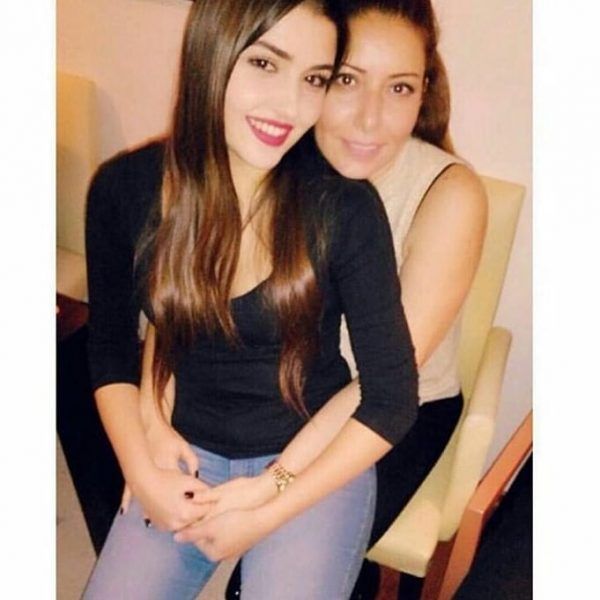 Following Burak Özçivit Kivanch, Kıvanç Tatlıtuğ received an offer to meet with Arab fans in Kuwait for a friendly dinner. The cost of dinner is 2 million Turkish lira. Has the proposal been accepted yet unknown

Istanbul Ataturk Airport, that was closed after 86 years of faithful service, was reopened for the filming of the 82nd episode of the series The Oath / Soz. The shooting takes place on the runway strip and in the departure terminal

Dilan Çiçek Deniz strolls through the malls, accidentally meeting with the press. However, the actress refuses to answer questions about her personal life.

Ozcan Deniz with his young wife

According to NTV television channel, the first American-Turkish TV series on the platform of Netflix Hakan: Muhafiz / The Protector is in the list of the 25 most popular action series in the IMDB database for May 2019, ranking 11th. In the first place, as always, is the Game of Thrones.

In addition to a small  celebration where Murat Boz sang love songs for his beloved Asli Enver, the singer also presented a birthday present for the girl – a bracelet of a famous jewelry brand worth 35,000 Turkish lira

After the fans learned that in the winter Can Yaman will say goodbye to his luxurious hairstyle and go to military service, they began to get him to send his hair as a souvenir

Curious information from a fairly respected journalist. Aybüke Pusat participated in the scenes of the Oath / Soz series that were shot this. Apparently they will be added to the final as memories of Bahar

Serenay Sarikaya and her unique style

Erdal Beşikçioğlu and Dilan Çiçek Deniz had dinner together 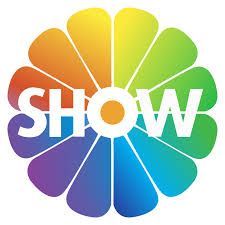 After the end of the broadcast of the first season of the series Hercai Akın Akınözü will go to the army on June 8. He will stay in military service for less than a month

In the summer, the Early Bird / Erkençi Kuş series will be shown again on Tuesdays

Cast of the new season of the series Behzat Ç., Which is preparing the Internet platform BluTV. Shooting begins as early as May 15.