According to fans from Georgia, Çağatay Ulusoy’s meeting with the beneficiaries of the Andria Monk Foundation, which was to be held today at 16:30, was held yesterday. According to rumors, Çağatay had urgent business in the USA and he flew out of Georgia at 4:30. Is it true we will find out very soon 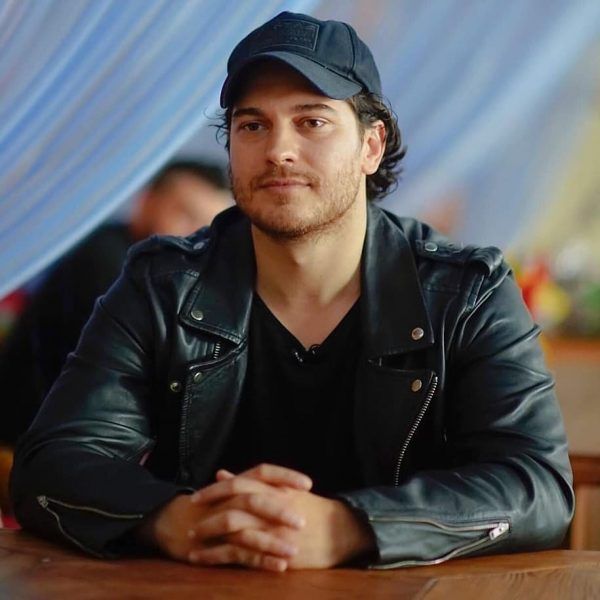 Keremcem on the set of the series Nobody knows / Kimse Bilmez

According to the information of the publication Hürriyet Kelebek, the teaser of the series Love for the first week was viewed 4 million times. Where exactly it was done is not entirely clear; on YouTube a teaser was viewed 783 thousand times. 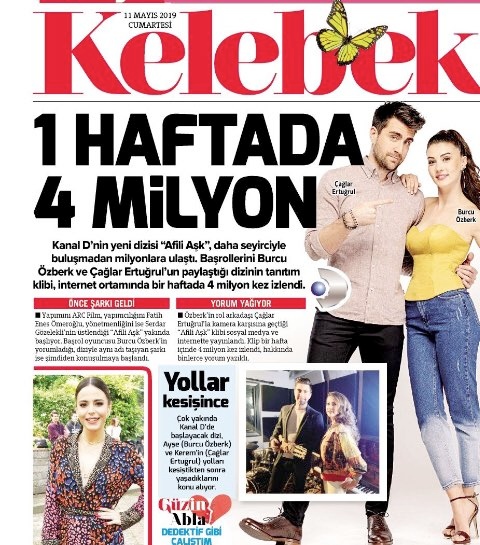 Nurettin Sönmez and Izmir State Symphony Orchestra. And who would have thought that Bamsi had such talents

Elçin Sangu congratulated his beloved mother on Mother’s Day, which was celebrated yesterday in Turkey

Melissa Asli Pamuk last time almost failed to get to the Defender. Maybe this time you are lucky? Shooting Collisions are already completed …