Jessica May returns with a new series 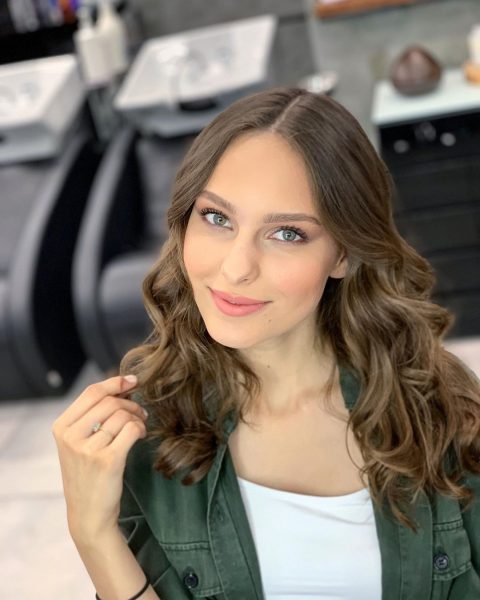 Actress Jessica May told reporters that she was going to return to the screens with a new project and very excited. Reporters also noted that during the performance of the national anthem of Turkey, tears appear on the girl’s face.  As she admitted, Turkey became her second home, and when she hears the country’s anthem, she involuntarily gets excited. Recall that Jessica married a Turkish photographer and decided to become a real Turkish woman

READ  Jessica May gets rid of the accent