Word Content Market will be held in the Event Hall Info Space in Moscow, from 28 to 30 May. The ATV channel decided to present three of its popular show: San Anlat Karadeniz, Hercai and Eşkıya Dünyaya Hükümdar Olmaz 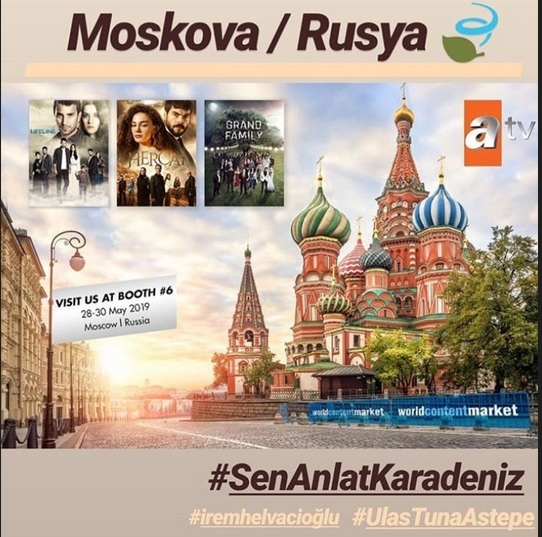 Aras Bulut İynemli first visited the famous mansion Sait Halim Paşa Yalısı at a charity exhibition held by fashion designers with the support of one of the richest people in Turkey, Hakan Sabanci. And he took his mother with him.

Tabloid Aksam Life reports that singer Sinan Akçıl, who married actress Burсu Kiratli at the beginning of the year, filed for divorce and left home. Sinan got spouses in constant jealousy crises that began to interfere with his career, so he made a radical decision 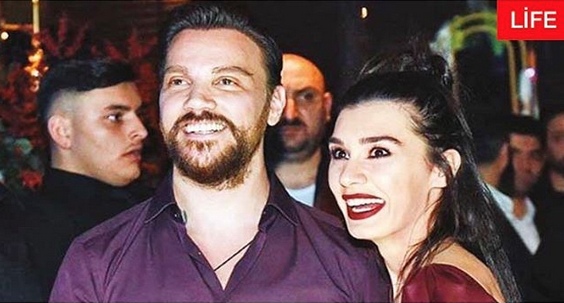 61-year-old actor Ugur Yücel, who is tired of the bustle of the city, bought a small house in Artvin, where he is going to live a quiet life away from Istanbul 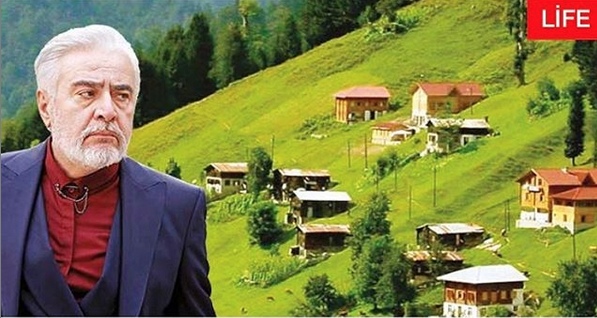 Romanian Princess Maria visited Syria and the south-east of Turkey. Visiting the world-famous temple complex Göbeklitepe, she was photographed along with the crew of the Hercai TV series 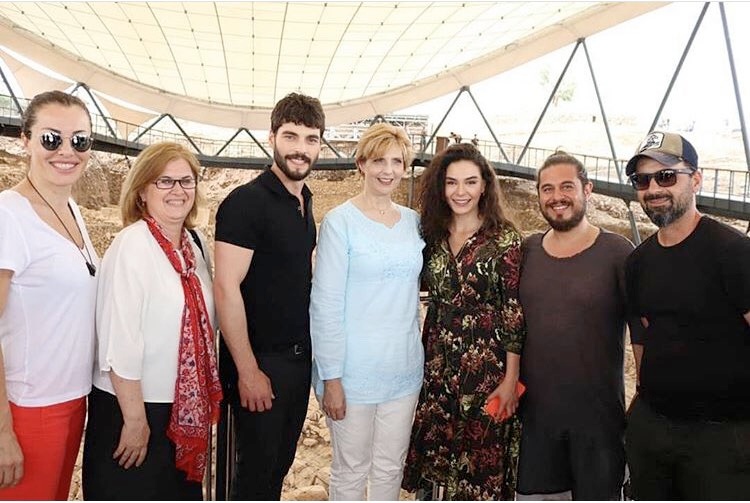 Spouses Öykü Karayel and Can Bonomo were spotted at the Akmerkez shopping center, where they bought glasses for Can and talked a bit with the press. As admitted Can, his eyes hurt, so he had to buy sunglasses, but nothing special, the problem is small

Öykü Karayel and Can Bonomo

A couple Tülin Özen and Tansu Biçer was spotted together in one of Istanbul’s shopping centers. Note that Tülin and Tansu have known each other since 2012, when they were filming together in the movie Yük, however they prefer not to show their relationships in public. This time, the lovers asked the journalists not to shoot them, but the request was ignored.

According to the Turkish media, Kubilay Aka leaves the series Çukur due to his new work in the series of the Internet platform Netflix, that makes Ay Yapim company. Celyasun, of course, will be killed in the final episode of the season

Today the social media discuss … photoshop, where instead of Kerem Bursin, fans stuck Çağatay Ulusoy near Serenay Sarikaya. And they doubt that this is very appropriate

Turkish bloggers discuss why Hazal Kaya and Burak Deniz did not post photos of each other, saying goodbye to the TV series Our Story / Bizim Hikaye and conclude that everything is really not good between the actors. True, Burak  did not post the photos of his previous partner as well

Ranini denied the information of bloggers that Engin Akyürek will work on the PuhuTV platform. The truth is only in one thing – this season Puhu TV decided to return to the release of TV series