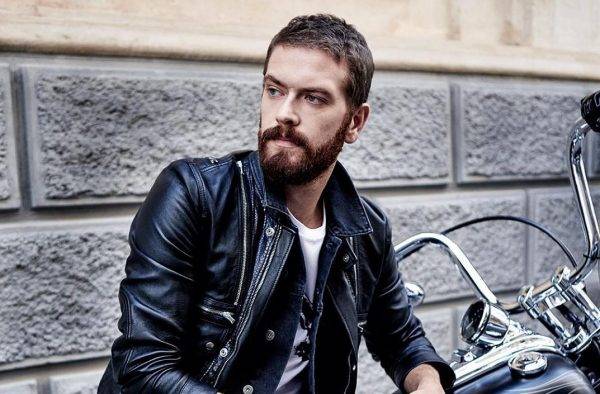 Cansu Dere was seen at the doctor’s office in Etiler. As the star admitted she has no health problems, she just decided to have some cosmetic procedures before summer. And after the vacation, she will start working in the new series of TV8 channel

Serkan Çayoğlu is another cat lover

Serenay Sarikaya admitted that she was frightened by the speed with which glory came to her and wanted to enjoy every second. But now she understands that too much dependence on social networks creates problems – the time that we can spend profitably is wasted. She advises everyone to create a distance, pay less attention to social networks and generally limit their presence in them.

The series Single Heart / Tek Yürek will take a break for the festive week and continue in summer on Thursday, June 13

Hazal Kaya, who is three months pregnant, has posted a new photo on Instagram

Director Bahadir Ince completed work on the series Kuzgun. Next season, the show will have a new director.