Will Tolga Sarıtaş play on the TV series Ambassador’s Daughter? 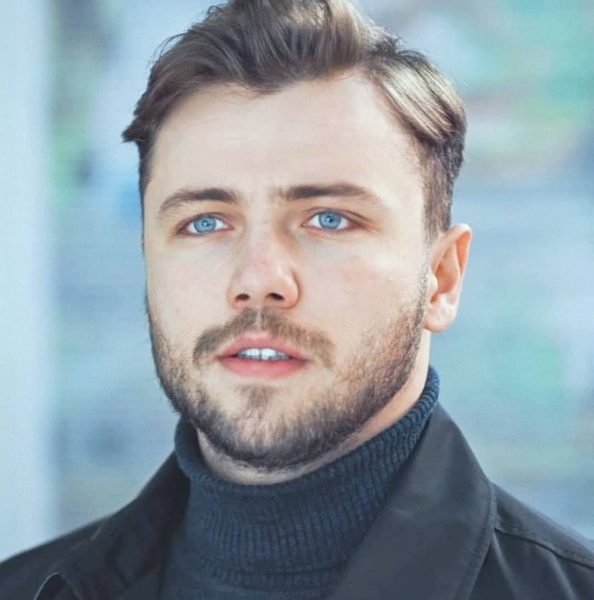 Television company O3 Medya is trying to convince the actor Tolga Sarıtaş to play a leading role on the TV series Ambassador’s Daughter / Sefirin Kızı, that the producers are preparing for Star TV.
We remind you that the scriptwriters of the new series are Ayşe Ferda Eryılmaz and Nehir Erdem, known as the authors of the script for the first season of the series Sen Anlat Karadeniz. The director is Emre Kabakusak, who also worked on the first season of Karadeniz. In the center of the story is the fate of modern young women. However, Tolga has a proposal from Timur Savci, with whom he worked on the Magnificent Century and The Oath series. What will the actor choose?