Our Story / Bizim Hikaye continues to be successfully broadcast in Peru, being the leader among all the TV shows that are shown on Latina Perú TV channel. According to the results of June 6, the series of Hazal Kaya and Burak Deniz were watched by 575.300 thousand viewers 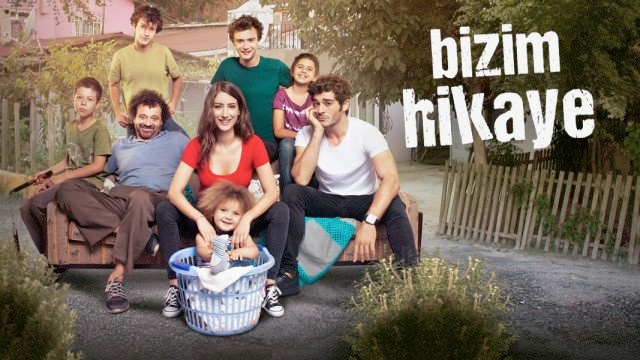 Yağız Can Konyalı is in love and very happy with his beloved Aslı Melisa Uzun, that he demonstrates in his Instagram

Murat Boz and Asli Enver visited Zorlu shopping center for two hours for urgent purchases. However, they did not refuse to be photographed with fans. The couple did not answer the questions of journalists

Kanal 7 Elif’s daytime television series Elif, which had 5 seasons and was very popular abroad, is coming to an end. On Monday, the project will make the final with a special episode that will be twice as long as usual for daytime TV shows – 120 minutes

Ebru Şahin thanked 2 million subscribers on Instagram, whom she received in a very short time.

Burak Özçivit reflects on the vicissitudes of life …

Rıza Kocaoğlu shared a photo of his new girlfriend. They say that the girl is studying in London