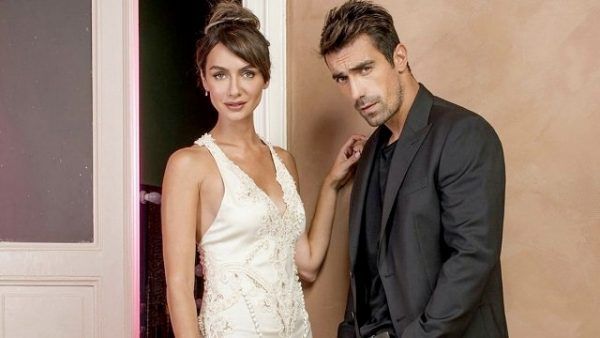 Yesterday in Spain, the TV series Ufak Tefek Cinayetler / Stiletto Vendetta made the final. It was never able to win the hearts of the Spanish audience. Channel Divinity has already launched an advertisement for the series Insider / Içerde, that will replace this project on the air. The series El Secreto de Feriha / Adini Feriha Koydum is still the most stable Turkish project on Spanish television with the most loyal audience.

A curious situation develops around the series Siyah Beyaz Ask / Amor En Blanco Y Negro that in just one hour could rise from 150 thousand spectators to 356 thousand spectators (dual series were shown). But Kuzey Guney failed: the audience is not large enough to get into the charts, so the exact number of viewers is unknown.

The Early Bird / Erkenci Kuș series finishes the first season and it is not known whether the second season will be shown immediately (together with Turkey) or whether there will be a break.

On June 6, the Spanish rating is as follows: